Ida Odinga, the wife of ODM leader, Raila Odinga, has challenged the Kenya National Council of Churches to regulate the proliferation of churches in the country.

Ida, who was speaking at Christ Church in Kisumu County, observed that some of the proliferating churches had been founded on the wrong religious prism.

She argued that the regulations would weed out religious sects that lacked a clear structure.

Additionally, the former prime minister’s wife called on church leaders to pursue theology to impart meaningful teachings to their congregants.

“We want the faithful to receive quality sermons, which can only be achieved if priests and bishops are well trained,” she said.

The book discusses religious beliefs and practices that uphold Christian values ​​in society.

Ida said that some churches were formed to mint money from worshippers.

“We want Kenyans to subscribe to officially registered religions and not those whose belief systems are commodified,” she said.

This is not the first time that the issue of church regulation has come under scrutiny.

In 2020, MP for Kangema Muturi Kigano tabled a bill in parliament to regulate the formation and registration of churches and other religious institutions in the country.

The Bill sought to amend the Companies Act to empower the Registrar of Companies to restore common sense to the industry.

“The purpose of this proposal is to limit theft from the public by certain individuals calling themselves ‘men of God’.

We need to regulate the industry as it has become a den of corruption, extortion and other social ills,” Kigano said.

His bill was not well received by some of the religious institutions who argued that it restricted freedom of worship.

By law, all religious organizations are required to be registered with the government under the Companies Act and also to file annual reports as well as those of their branches.

Next Your Monday Briefing: US Floating on Russian Sanctions 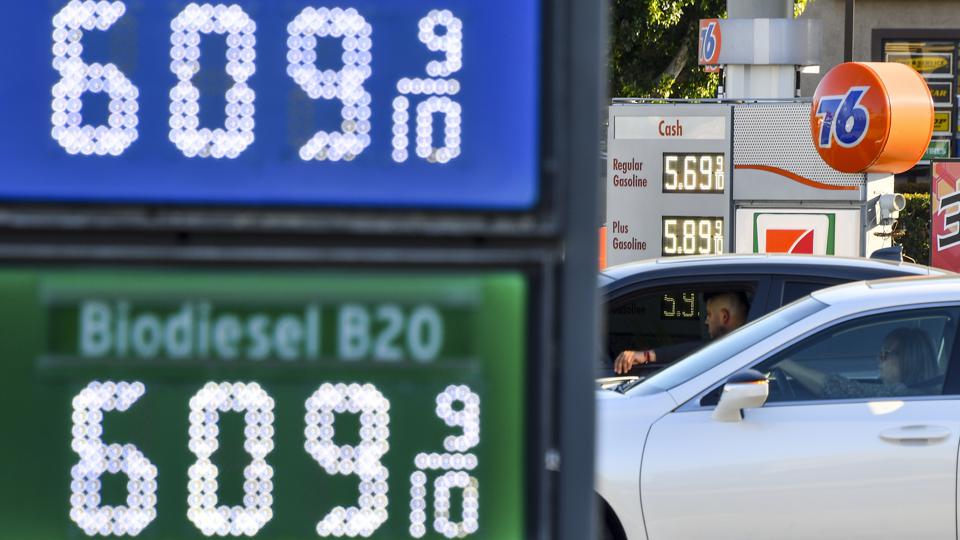 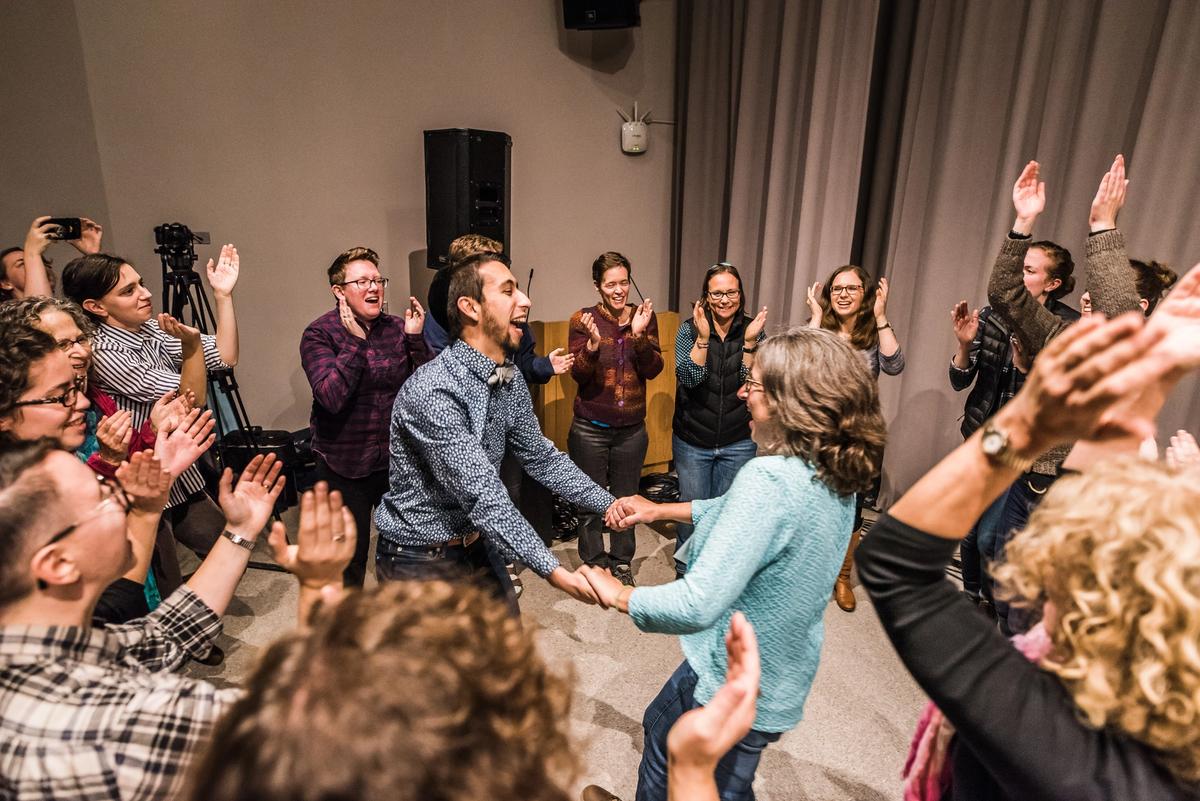 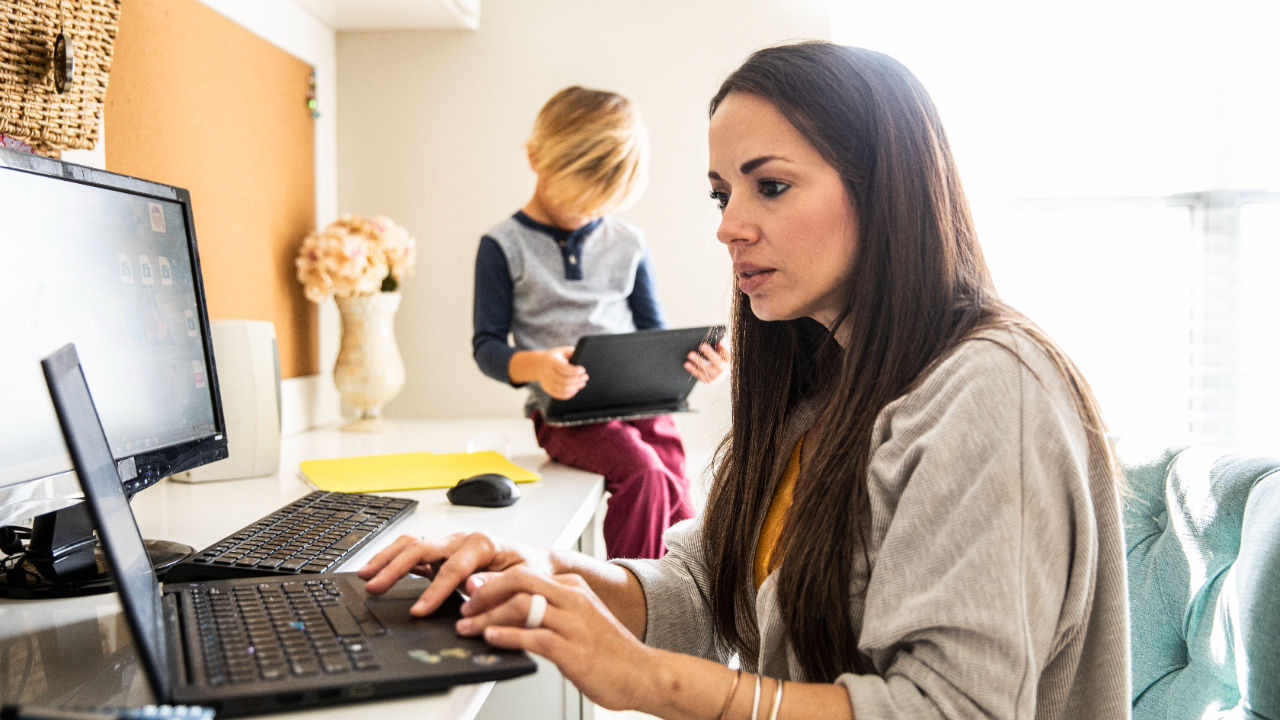