(The Conversation) — Russian President Vladimir Putin has often said that Russians and Ukrainians are “one people.” He points out a few factors: the widely spoken Russian language in both countries, their similar cultures and the political ties between the two countries, which date back to medieval times. But there is another factor that ties it all together: religion.

Grand Prince Volodymyr, ruler of the Kingdom of kyiv, converted to Christianity in the 10th century and forced his subjects to do the same. According to Putin, Orthodox Christianity established a religious and cultural foundation that has survived the kingdom itself, creating a shared heritage among people who live in present-day Russia, Ukraine and Belarus.

As a historian of religion and nationalism in Ukraine and Russia, I see the invasion of Russia as, in part, an attempt to restore this imagined “Russian world”. More than 7 in 10 Ukrainians identify as Orthodox Christians, which is similar to the percentage in Russia.

But what Putin’s claims ignore is a unique Ukrainian religious heritage that transcends ecclesiastical institutions and has long nurtured Ukrainians’ sense of national belonging. Many Ukrainians throughout history have seen religion as something that affirms their separation from Russia, not their commonality.

Under Imperial Russia, the Russian Orthodox Church was often a tool of assimilation, with officials eager to use the power of the Church to make newly conquered peoples Russian subjects.

Beginning in 1654, when the Ukrainian lands were absorbed into Imperial Russia, the Moscow clergy had to decide how to adapt to kyiv’s distinct religious texts, practices and ideas which differed from those of Moscow in subtle but significant ways. Believing that some of Kyivan’s practices were more closely aligned with the Byzantine roots of the Orthodox Church, the Russian clergy decided to incorporate Ukrainian rituals and priests into the Russian Orthodox Church.

Later, some members of the clergy helped to promote the idea of ​​Russian and Ukrainian unity, rooted in the Orthodox faith. Yet 19th century Ukrainian activists have a different view of this history. They saw the Russian Orthodox Church as a tool of empire. According to these activists, the Church had embraced Ukrainian traditions in the name of spiritual unity while denying the distinct identity of Ukrainians.

These nationalist militants, however, did not abandon Orthodox Christianity. As they pushed for an autonomous Ukraine, they argued that there was a difference between the politics of the ecclesiastical institution and the everyday religion that brought Ukrainian life to the fore.

In the shadow of the empire

Not all Ukrainians lived in the spiritual realm of Moscow. A Ukrainian national movement also developed in the west, in the former lands of Kyivan which ended up in the Austro-Hungarian Empire. Here, many of the population were members of a hybrid religious institution, the Greek Catholic Church, which practiced Orthodox rituals but followed the pope.

The local parishes of the Greek Catholic Church became important in the national movement as religious institutions that distinguished Ukrainians not only from Russian neighbors to the east, but also from the local Polish population in Austria-Hungary. But Ukrainian activists have wondered how to build a nation divided between these two main religions: the Russian Orthodox Church and the Greek Catholic Church.

When Imperial Russia collapsed in 1917, one of the first acts of the new Ukrainian government formed in kyiv was to declare its own Orthodox Church, separate from Moscow: the Ukrainian Autocephalous Church. The church was intended to use the Ukrainian language and empower local parishes more than the Russian Orthodox Church had allowed.

As the Austro-Hungarian Empire crumbled, the head of the Ukrainian Greek Catholic Church, Andrei Sheptytsky, presented a plan for a unified Ukrainian Church under the Vatican but based on Orthodox ritual. He hoped that such a church could bring Ukrainians together.

But those plans never materialized. The independent kyiv government was defeated by the Bolsheviks in 1921 and the kyiv-based Ukrainian Orthodox Church was banned by the Soviet Union.

During the early decades of the Soviet Union, the Bolsheviks launched a campaign against religious institutions, especially the Russian Orthodox Church. They viewed Russian Orthodoxy, in particular, as an instrument of the old regime and a potential source of opposition.

During World War II, however, the Soviet Union revived the Russian Orthodox Church, hoping to use it as a tool to promote Russian nationalism at home and abroad.

In western Ukraine, which the Soviet Union annexed from Poland in 1939, this meant forcibly converting 3 million Ukrainian Greek Catholics to Russian Orthodoxy.

Many Ukrainians have shown resilience in adapting religious life to these circumstances. Some formed an underground Greek Catholic Church, while others found ways to maintain their traditions despite their participation in the Soviet-sanctioned Russian Orthodox Church.

In Soviet secret police records, officers documented what they called “nationalist” practices in the church: believers kept silent when the name of the Patriarch of Moscow was to be commemorated, for example, or used books of prayers prior to the Soviet regime.

Thousands of people attend a mass prayer outside St. Sophia’s Cathedral in kyiv on October 14, 2018, to give thanks after Ukraine’s Orthodox Church was granted autocephaly.
GENIA SAVILOV/AFP via Getty Images

When the Soviet Union collapsed, Ukraine found itself in a position to redefine the religious landscape. Some Christians became members of the Greek Catholic Church after its re-legalization. Other Christians saw this moment as the time to declare a Ukrainian church “autocephalous,” meaning they would still be in communion with other Orthodox churches around the world, but not under Moscow’s control. Still others wanted to remain part of the Moscow-based Russian Orthodox Church.

In 2019, a Ukrainian Orthodox Church was recognized as autocephalous by Ecumenical Patriarch Bartholomew, the spiritual leader of Orthodoxy in the world, forming the Orthodox Church of Ukraine.

Some Ukrainians have treated the Moscow-based church with suspicion, acknowledging its close ties to Putin’s government. Yet it would be a mistake to assume that everyone who attends this church agrees with its policies.

Putin and other Moscow leaders have their own ideas about Orthodoxy. But in Ukraine, sacred spaces have long been where many Ukrainians fought and won their right to self-determination.

(Kathryn David, Mellon Assistant Professor of Russian and East European Studies, Vanderbilt University. The views expressed in this commentary do not necessarily reflect those of Religion News Service.) 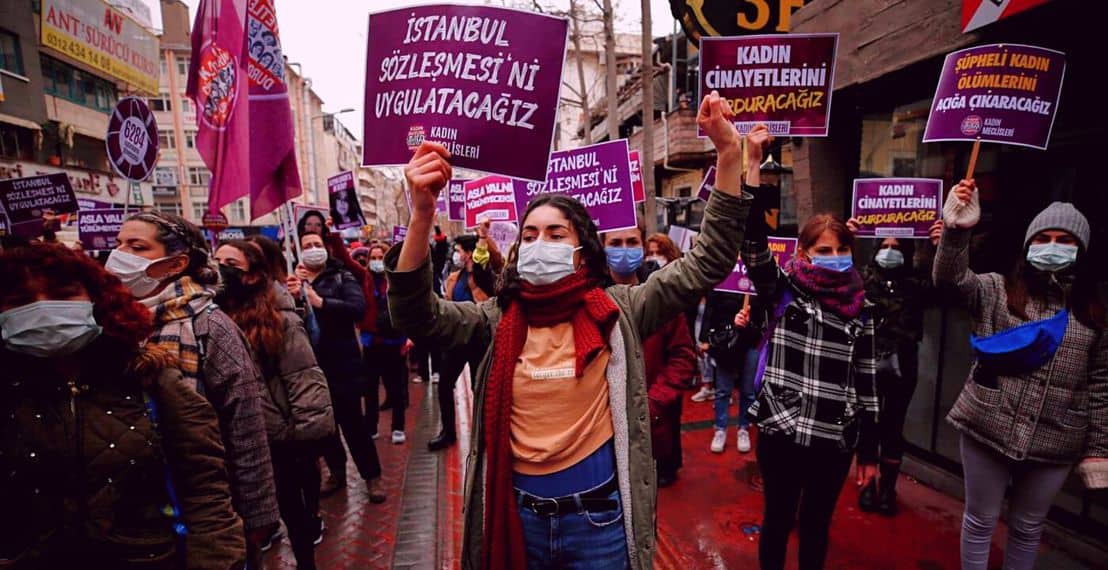 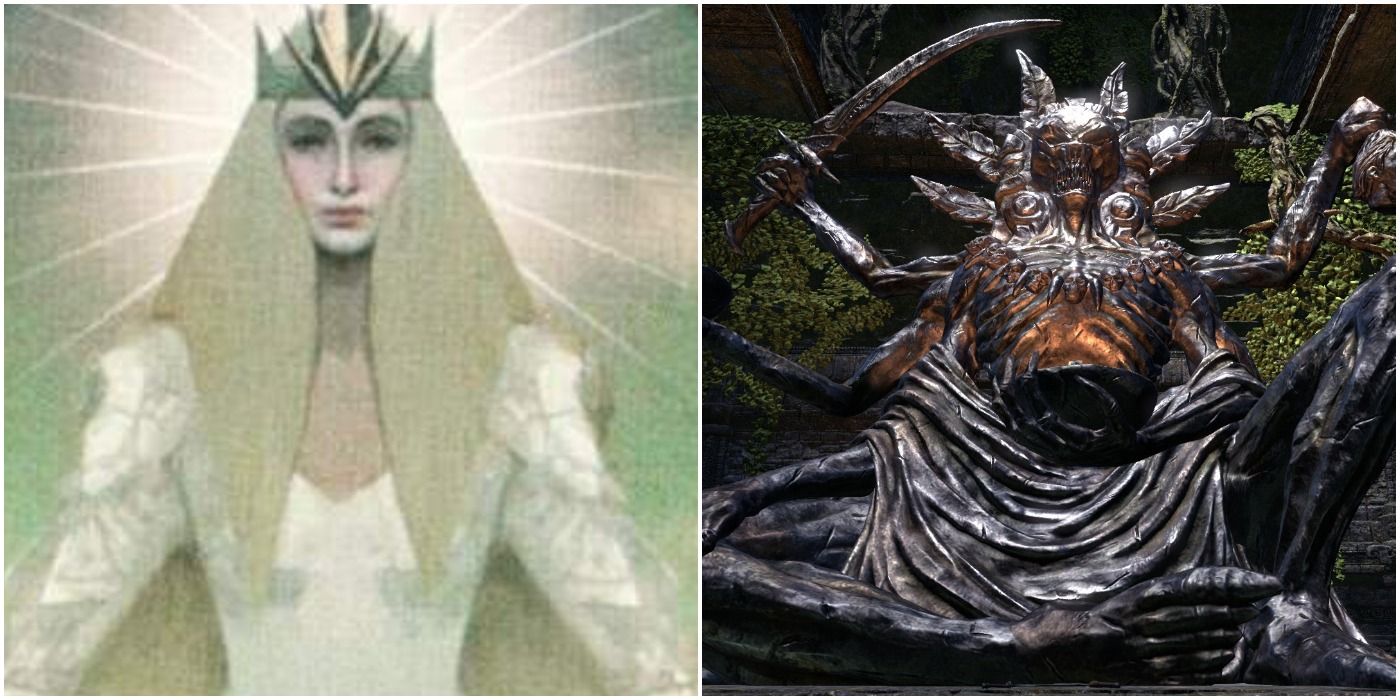 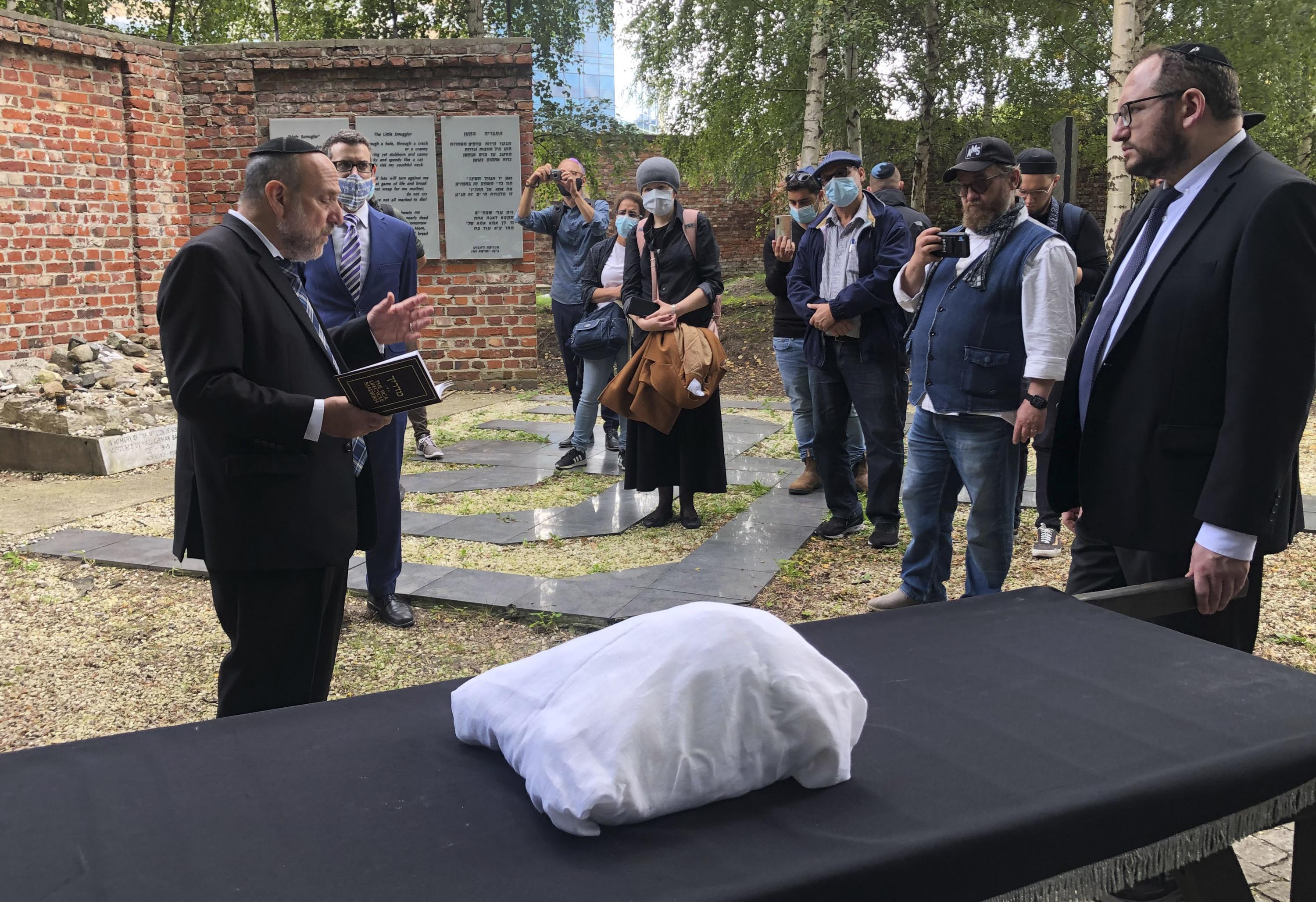 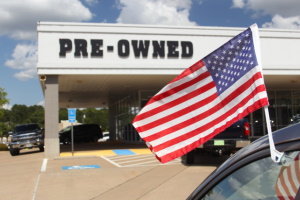