MATALAM, North Cotabato (MindaNews/August 16) – Senator Robin Padilla is tabling a bill to legalize same-sex individuals to enter into civil unions. This has been registered as Senate Bill No. 449. Senator Padilla’s bill not only seeks to institutionalize civil unions of same-sex couples, but it also includes anti-discrimination protections for people in such unions.

By implication, Senator Padilla knows that probably no Christian church in the Philippines, and even more so with the Islam that the good senator identifies with, would grant a church wedding to same-sex couples. Therefore, he simply calls it a “same-sex civil union” (SSCU). This came as a surprise not only among the Christian majority in the Philippines, but also among minority Muslim Filipinos who consider it taboo, highly immoral and absolutely anti-Islamic.

On the contrary, many opinions have already been expressed by religious organizations on the question of same-sex marriage or union, but debates among small segments of the population persist. Despite the fact that a large majority of the world’s religions oppose this type of union, the number of religious denominations that practice same-sex marriages has increased since 2010. Most, if not all, religious views on marriage homosexual are closely related. linked to opinions on homosexuality. Religions and societies that refuse to recognize homosexuality will naturally hate same-sex sexual partnership.

The question of homosexual union could go far and will remain as long as there are people who talk about it and continue to believe that such a union involves a duly recognized and established right. This has been the real problem so far. Philosophical logic dictates that before a right to anything can be acquired, there must be prior acknowledgment or established acceptance, not only of the action but, more importantly, of the people who are meant to do it, or in simple terms, actors.

If the religions and societies of the world do not give such recognition that homosexuality can be practiced by people who identify themselves as such, as well as an established social norm that there are certain types of people who are naturally like that, then the quest for homosexual identity and recognition will remain a long and hard struggle.

Now, if the only basis for discussing the question of homosexuality and homosexual union is purely religious and its moral dimension, the question is dead. God has made it manifest that all men are identified as men by their sexual organ, not by how they act, feel, think, believe, and behave. In the same notion, all women are identified as women by their sexual organs and other feminine manifestations such as the breast with the mammary gland as well as their physical configuration.

Any attempt to confuse the physical configurations of male and female or attempt to introduce a third identity not otherwise contemplated into God’s creation will naturally meet with vehement opposition, sharp criticism, and perhaps a minor possibility. but not far off is a violent reaction from the religious and moralistic sector. groups. The Grand Imam, Alim Abdulmajeed Djamla of the Grand Mosque in the City of Marawi (Jamea Mindanao Al-Islamie) and his supporters have already shown their support for Senator Robin Padilla and strongly condemned his sponsorship of the bill on ” civil union between persons of the same sex”. . Internet users are also angry at this bill, which they describe as bizarre, immoral and despised by Islam and the majority Christian sects. If same-sex marriage in the United States, with a more liberal society, is not accepted by the majority of states, with more reasons, it will face difficulties in the Philippines with its relatively more conservative society.

It’s mind-boggling how an immensely popular senator would dare to take an unpopular path, as evidenced by the fact that the SOGIE (sexual orientation, gender identity, or expression) bill has been pending in Congress since 2000. With the fate of the bill SOGIE law there is no need to test the waters with another very controversial decision, namely the legalization of the union or marriage between persons of the same sex.

Besides the religious and moral demerit of the SSCU bill, it is also not politically correct for the right senator to make such a move. Assuming, for the sake of discussion, that one of his motives is to please the less than a million LGBT registered voters who may have voted for him because of his good looks, that’s all right. useless fact. He can withdraw a million of his 26.6 million votes and still land in first place. Senator Raffy Tulfo is a distant second with 23.1 million votes.

I reserve the right to call him a Muslim brother or not right now!

(MindaViews is the opinion section of MindaNews. Maugan P. Mosaid holds a Ph.D. in rural development. He is a freelance writer, planning consultant, and teaches statistics and research methods at graduate school. He can be contacted at [email protected])

Previous 13% of high income earners have below average credit scores. Here's how to boost yours

Next The paradox of Trump's charisma 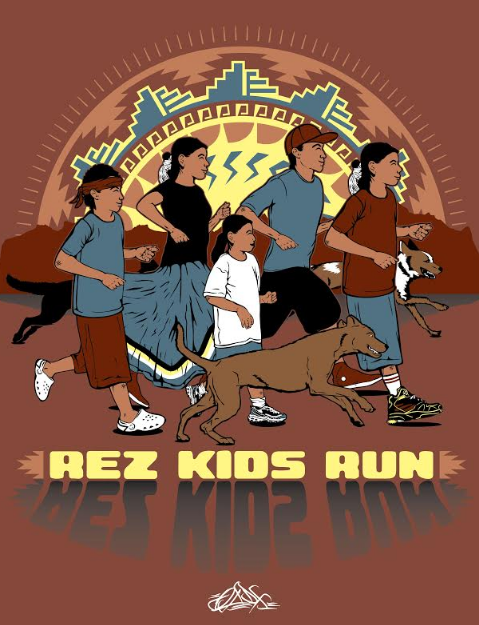 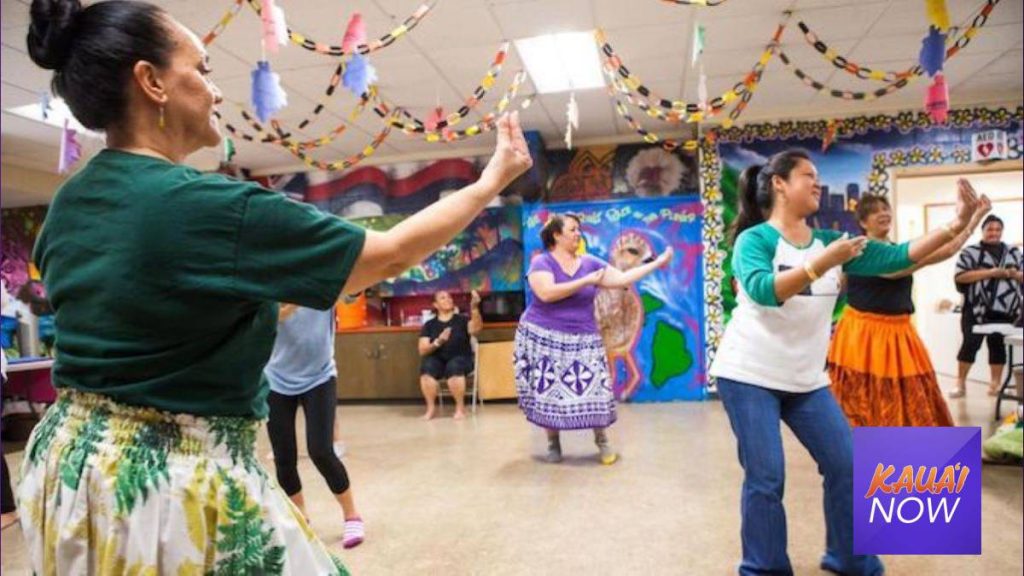