Chief Mohan Bhagwat’s latest statement on the Mandir-Masjid issue is welcome. He said that RSS would not participate in any such movement after the Babri-Ram Mandir broadcast. Whether this represents a shift in stance by all components of the Hindu Brigade or just a strategy to stave off RSS while others continue to agitate will be seen in the coming days. If such a statement came from the Prime Minister or the Ministry of the Interior, it really would have meant something. It may be that strategically organizations like VHP and Bajrang Dal will continue to agitate on this front while RSS and BJP take a relatively conciliatory stance. In all likelihood, the Mandir-Masjid debate will continue to plague the country.

The combined Muslim population of the Indian subcontinent is approximately 30% of the total population. This means that about 30% of Hindus have converted to Islam in the last thousand years. This in turn implies that there would have been a large number of localities where almost the entire population of the locality converted. In this case, if there was a place of worship in this locality owned and built by the people of this region, what would ultimately be the evidence? In all likelihood, these being the owners would transform the place of worship according to their new faith. They might not be very careful not to use parts of the old building in the new building. Of course, they hadn’t anticipated that this would be used by Hindus in the future to claim the building on the grounds that it had been converted in the distant past.

It has always happened and will continue to happen. Whenever there is a change of power, the new cast modifies certain buildings according to their own ideas and plans. The buildings built by the British are used by the Indian government according to their own ideas. Even buildings constructed by Muslim rulers, the Taj Mahal and Red Fort being the most notable examples, are used by the Indian government for its own programs.

Masjids in areas like Punjab have been converted by local people in different ways after the migration of Muslims to Pakistan. If, say, in two hundred years more Hindus accept Islam, more temples could become mosques. If Hindu rule increases, more mosques can be converted into temples.

A special case is that of mosques like Gyanwyapi Mosque and Mathura Eidgah which are said to have been built after the demolition of temples by order of Mughal emperors and there are no nearby Muslim localities. But the thing to think about is that if a single mosque was built in a city in this way, although such a claim needs to be proven, while hundreds of other temples have remained as before, it there could have been special reasons. These places could have been the ones used by the new Muslims and they could have called on the rulers to help them. The fact that in today’s Varansi and Mathura the ratio of Hindu and Muslim places of worship to their respective percentage in the population is slightly in favor of Hindus supports this. With nearly 3,000 temples and shrines dotting the city landscape, Varanasi is often referred to as the city of temples. Indeed, each lane of this ancient city is home to one or more temples. In contrast, there are only 415 mosques. According to the official 2011 census and 2022 population data of Varanasi district, Hindus constitute 84.52% of Varanasi’s population while Muslims form only 14.88% of the total population. In Mathura, the difference is huge. Islam is the second most popular religion in the city of Mathura with about 17.22% followers. But while mosques are just a few, the existence of over 5,000 temples dedicated solely to Lord Krishna and his love for Radha ensures that millions of devotees visit them every year on pilgrimage.

Bhagwat also talked about the difference between two religions saying that Islam came from outside. I would like him to understand the reality of the origin of Islam. Islam literally meaning peace and defined as total submission to One God, is only the culmination of earlier versions of God’s religion, which included the Indian religions in their original form (and not in their current distorted form ). In fact, Hindus have shown greater stubbornness in sticking to their traditional beliefs, as two-thirds of them have not been enlightened by the new version. In contrast, Arab, Persian, Malay, Central Asian, African, and Indonesian populations showed a much greater appreciation of Islam, which did not condemn ancient religions and scriptures but upheld their truthfulness in their original form. The description of Ram in Valmiki Ramayan and Abraham in the Bible is almost the same. It seems that the Aryans who migrated to India from Central Asia produced and Indianized a version of Abraham. It should be noted that while hardly any large community in India traces its origins to Lav and Kush, the majority of the Middle East, including Israel and the Arabs, trace their roots to the two sons of Abraham. It is ironic that while Abraham is known in biblical and Islamic literature as a great symbol of monotheism who openly campaigned against idol worship, in India his own idols are revered. It had been a tribute to his struggle if Ram Mandir had been built in his name but to worship the One God he worshipped.

As I have always argued, religion is a constraining, not a disintegrating force. The condition is that religious morality rather than religious identity be the driving vehicle. It is religious identity that combines with economic and political fundamentalism to engender communitarianism. Religious morality engenders tolerance, love and fraternity; communitarianism breeds hatred, disunity and destruction. Religion brings peace; communalism brings chaos. Religious people embrace everyone, regardless of faith; communal people drive others away. I believe that sooner or later RSS and other organizations will realize the importance of unity of Hindus and Muslims not only for maintaining peace in India but also for advancing the cause of morality at individual, family and social levels. .

We can only hope that sanity will soon return and India’s democratic and secular values ​​will once again reign supreme.

*Dr Javed Jamil is a thinker and author of over twenty books including his latest, “A Systematic Study of the Holy Quran”. His other books include “Imprisoned Justice”. “Economy first or health first?”, “The Muslim vision of secular India: destination and roadmap”, “The Koranic paradigms of science and society” (first flight: health ), “The most civilized Muslims, but not enough”, “The devil of economic fundamentalism”, “Sex that kills”, “Islam is peace” and “Rediscovering the universe”. His email address: [email protected].

The opinions expressed above are personal

Next Chronicle: Having a voice - Ordination for our communities 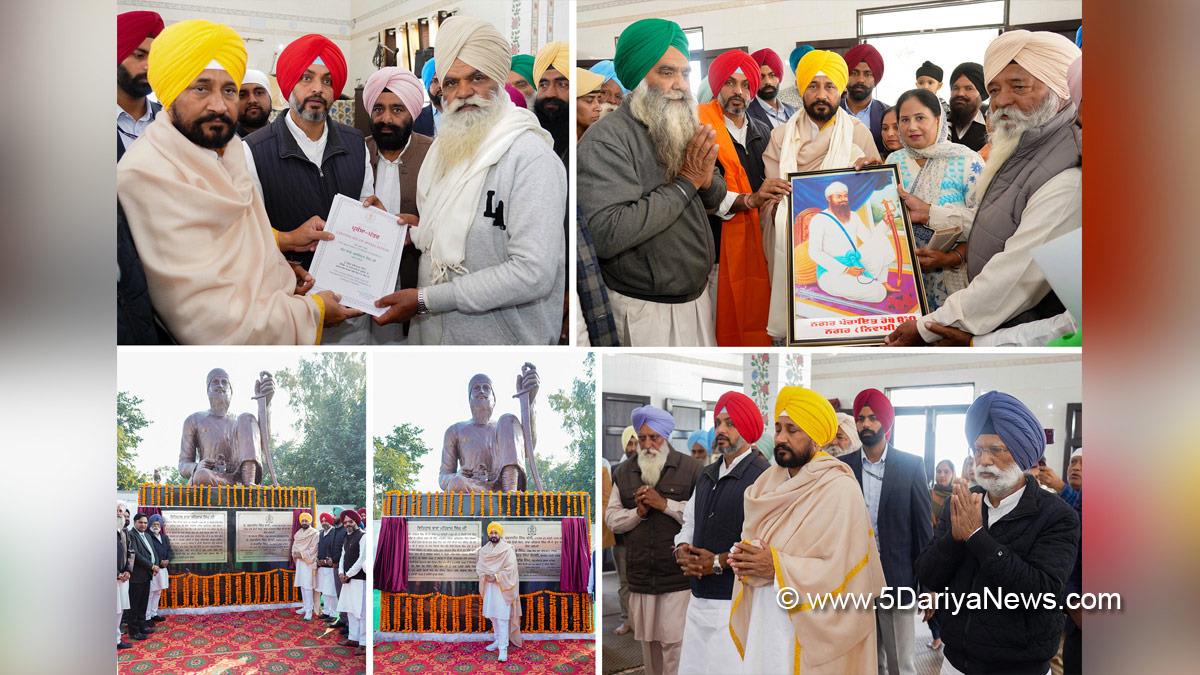