Private primary and secondary schools, as well as official religious schools, will be open from Saturday.

Afghan schools will open for boys from Saturday, the new Taliban-led education ministry said in a statement that did not mention when girls could resume their classes.

More than a month after the movement seized the capital, Kabul, most educational institutions remained closed as the Taliban struggled to reopen the economy and restore normal life in the cities.

In some of the successful schools, girls up to the sixth grade have been educated and female students have gone to university courses. But girls’ high schools have been closed.

The Taliban announced an interim administration last week and officials said they would not duplicate the policies of the previous Taliban government (1996-2001), which banned girls’ education, and they promised girls will be able to study. as long as they do it in separate classes.

However, it has been reported that women have been banned from going to work, and some have demonstrated to demand their rights to employment and education.

Although the Taliban did not order the schools to be closed after their takeover, the group said the security situation meant many activities for women and girls were not yet possible – and the latest statement failed. didn’t mention girls at all.

He said public and private schools at primary and secondary levels as well as official religious schools would be open from Saturday.

“All male teachers and students should go to school,” the statement said.

Separately on Friday, the Taliban appeared to have shut down the government’s women’s affairs ministry and replaced it with a department known to enforce strict religious doctrine.

Several messages have appeared on Twitter in the past 24 hours showing ministry workers protesting outside the building, claiming they had lost their jobs.

Earlier this week, members of the Afghan national women’s football team crossed the border into Pakistan.

Previous Your freedom does not allow you to harm others

Next Many religious leaders say no to approval of vaccine exemptions 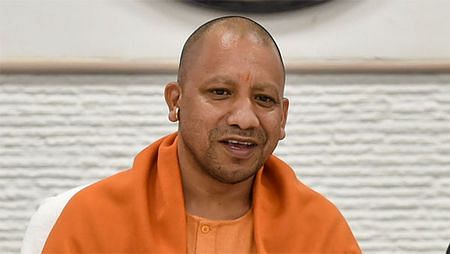