By DAVID CALLAWAY
Religious Freedom Specialist for the Freedom Forum

Last week’s unanimous Supreme Court decision in Fulton v. City of Philadelphia has been touted as a flashpoint in a cultural warfare between religious freedom and LGBTQ + civil rights.

In as sensitive a context as it gets – providing children in need with safe and loving homes – the court ruled that Philadelphia had violated the First Amendment rights of a religious foster care agency.

The court’s unanimous decision in favor of the agency – and the likelihood that a ruling otherwise would have resulted in the agency’s closure and fewer children placed in foster homes – suggests that it is too simplistic to consider the case as pitting LGBTQ + rights against religious freedom.

The Fulton decision:
The Supreme Court’s reasoning is based on two key points: 1) the Philadelphia Non-Discrimination Ordinance allows exceptions on a case-by-case basis, so denying Catholic Social Services (CSS) would specifically limit a religious practice; and 2) the Philadelphia foster care system is not â€œpublic housingâ€ and therefore is not bound by policy. Therefore, the judges ruled that CSS should be granted an exemption, despite Philadelphia’s objection.

WHO ARE THE PLAYERS?

Catholic Social Services (CSS) is a religious, nonprofit organization that has cared for orphans and needy children in Philadelphia since 1797. For many decades, faith-based organizations like CSS have contracted with the city to manage foster homes for children, including certification of future foster homes. parents.

In 2016, the city council passed an ordinance prohibiting entrepreneurs like CSS from discriminating on the basis of sexual orientation.

While the agency will certify LGBTQ + singles and refer LGBTQ + couples to alternative agencies, CSS will refuse to certify LGBTQ + couples as foster parents. The CSS, affiliated with the Catholic Archdiocese of Philadelphia, believes, through church doctrine, that same-sex couples are not married and only certifies couples that it considers married. After an investigation, the city stopped referring children in foster care to the CSS. CSS and foster parent Sharonell Fulton have filed a lawsuit against Philadelphia, asking federal courts for an exemption from the non-discrimination policy.

WHAT WAS THE ISSUE?

Same-sex couples rightly seek to live in a society that does not discriminate on the basis of sexual orientation or gender identification. But defending the Philadelphia nondiscrimination ordinance shouldn’t prevent a dialogue between LGBTQ + supporters and religious institutions that honors the dignity of all parties. Supporters of CSS argue that it is possible both to include and empower groups that have been discriminated against and to allow institutions affiliated with religions to function within the norms of their respective faiths.

Sixty years ago, many Americans – LGBTQ +, Catholics and others – would have been surprised that either of these two groups could wield enough power or public acceptance to come to the Supreme Court and claim that law, morality and history were on their side. But that is precisely what the First Amendment does – while empowering while not distinguishing any, and providing a way for us to live together despite profound differences.

HOW DOES THE FIRST AMENDMENT CREATE A SPACE FOR ALL BELIEFS?

Fundamentally, the right to religious freedom is a guarantee that all Americans can, for the most part, shape their lives according to their deepest beliefs. This value, better understood as freedom of conscience, has been instilled in American law and culture since our founding. It has enabled Catholics and LGBTQ + civil rights activists to inspire empathy, overcome discrimination, and ultimately gain protections from the Supreme Court.

Our disagreements do not need to pit one belief against another, and our differences must not be resolved by erasure. This latter framing breeds resentment, dismantles opportunities to find common ground, and creates a less tolerant society.

The First Amendment is a framework that can help us navigate seemingly overwhelming disagreements over our deepest beliefs, regardless of those beliefs.

When we can, we foster a society that accepts differences and protects our own freedom to dissent. We ultimately strengthen our rights and create a space to live with difference.

WHAT IS POSITIVE ABOUT THE RESULT?

In short, the CSS victory should not be seen as an attack on our country’s progress on LGBTQ + rights.

The decision, like Masterpiece Cakeshop before it, is based on narrow reasoning that applies only to the parties and the particular facts involved and, in this case, leaves open the question of whether a situation where religious organizations aim to nonprofits are the only option for prospective foster parents would be resolved differently. The majority opinion also indicates the court’s greatest concern that no Philadelphian should be denied the opportunity to place children in foster care, or provide foster services, in accordance with their own beliefs.

Despite the narrow scope of the decision and the unanswered questions, this result shows how the First Amendment challenges us, to the extent possible, to accommodate the deepest beliefs of all Americans, especially when we are not disagree.

You can reach David Callaway at [email protected].

Next The Muslim Brotherhood in the Israeli government 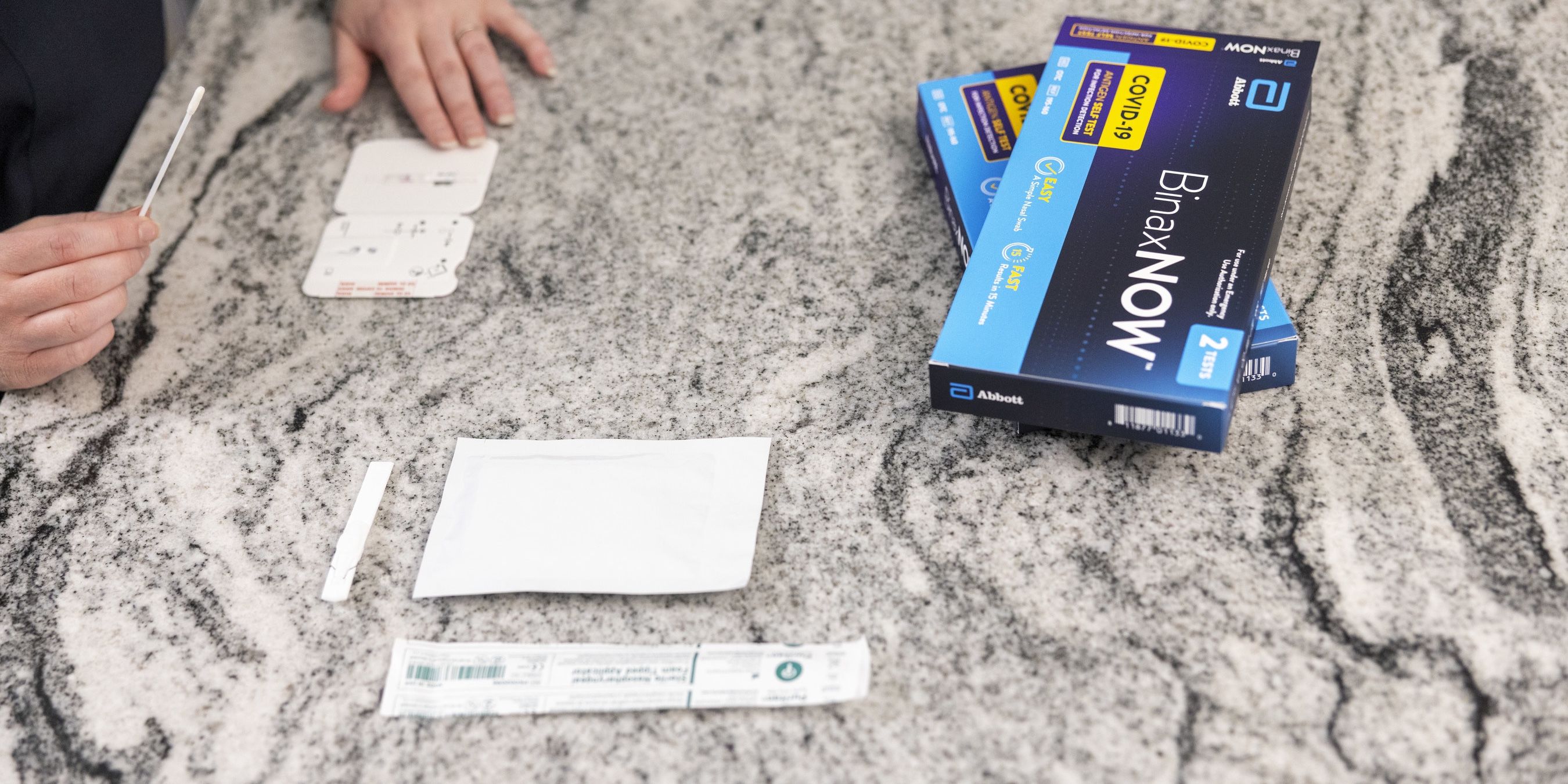 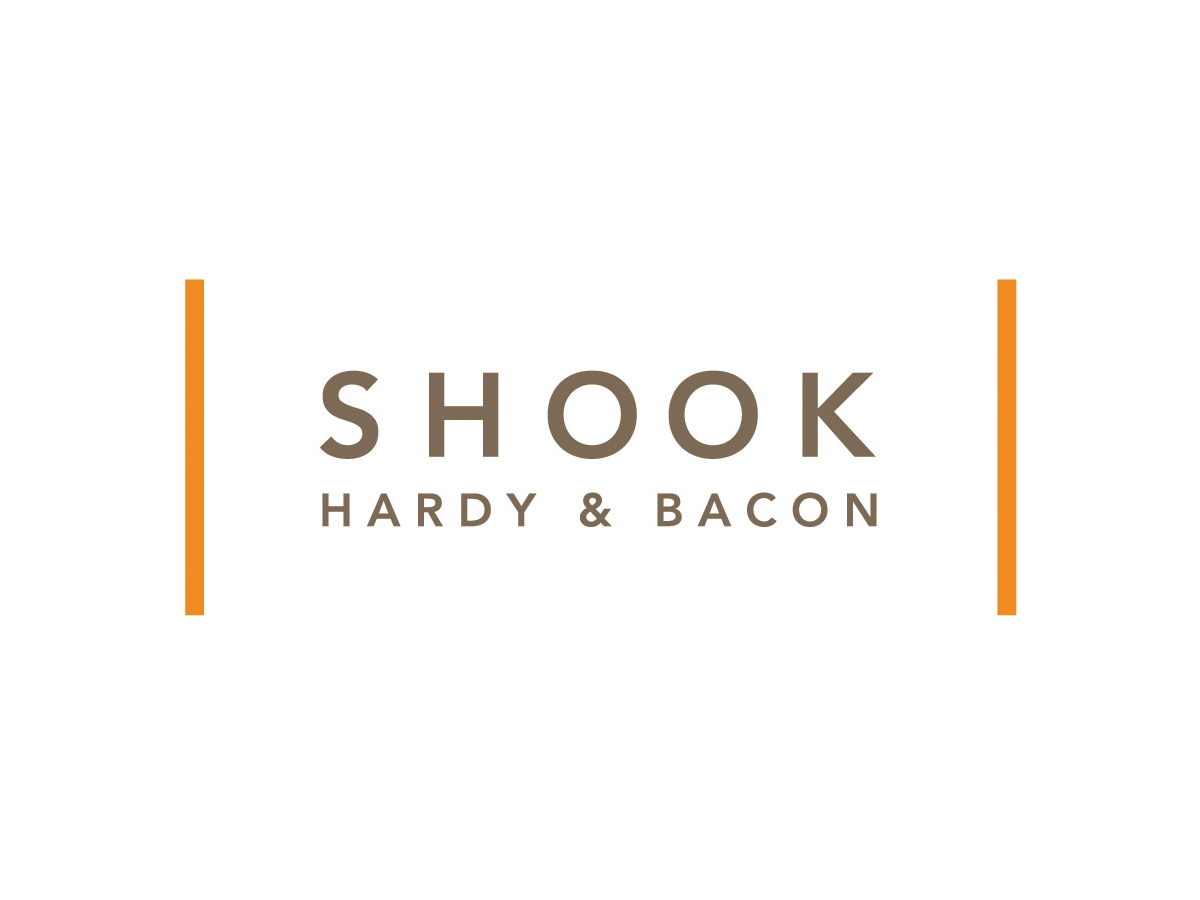 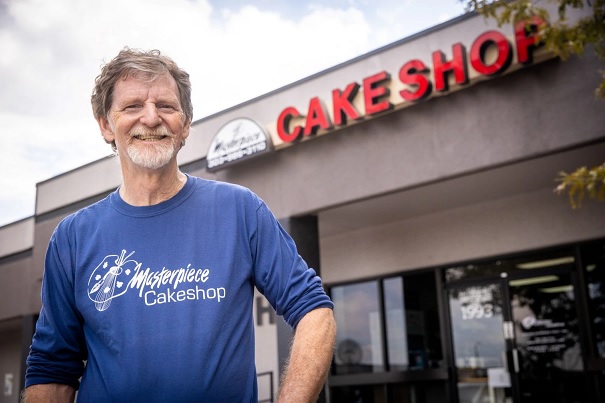 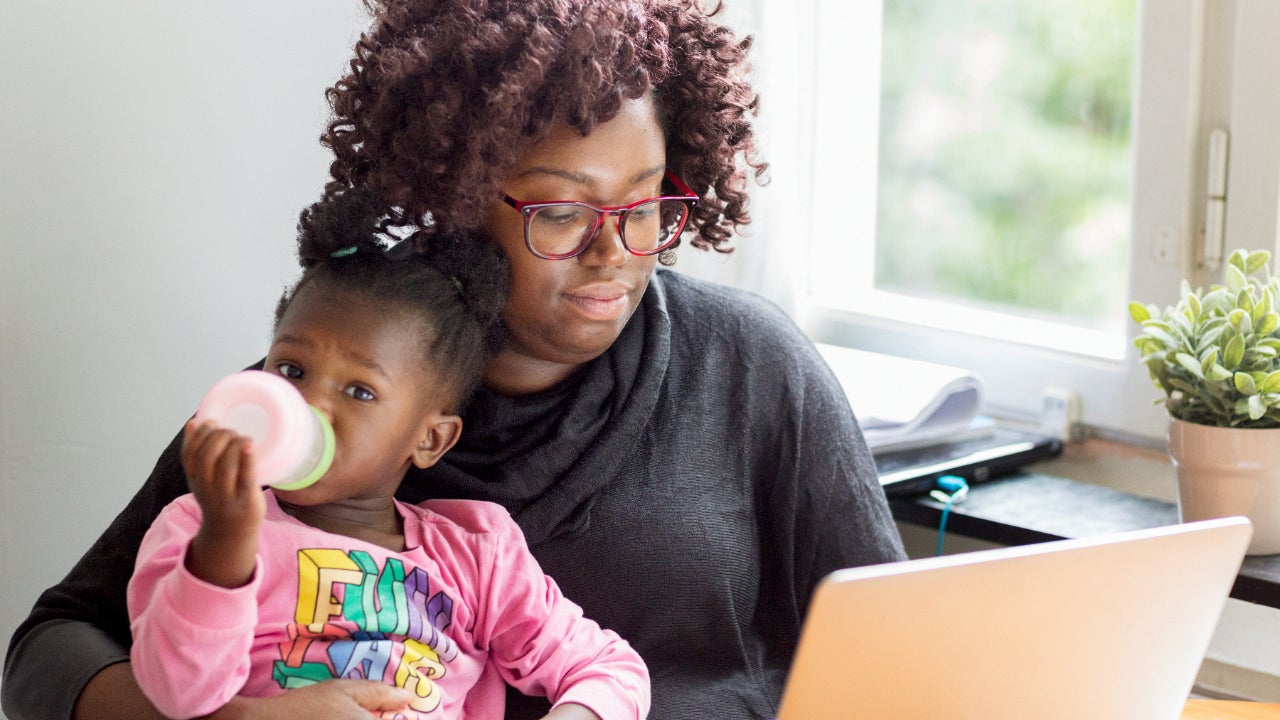