Srinagar Mayor Junaid Azim Mattu called on all communities to unite while condemning the killings of civilians that took place Thursday in Jammu and Kashmir.

The mayor said: â€œThe elements supported by Pakistan are behind this. We should all go out on the streets and take a stand as a society that we will not allow this, I call on all communities to stand together. Kashmir belongs to people of all religious beliefs, â€he said addressing the media here.

Reacting to the killing of two government teachers by terrorists in the Eidgah area of â€‹â€‹Srinagar earlier today, Jammu and Kashmir’s DGP Dilbag Singh said civilians were being targeted to create community tensions in the territory Union (UT).

â€œThese recent incidents aimed at targeting civilians must create an atmosphere of fear and discord between the communities here. This is a conspiracy to target local ethics and values â€‹â€‹to defame local Muslims in Kashmir, â€Singh told media here.

â€œWe are investigating the matter. Police in Jammu and Kashmir have received evidence in previous such incidents, â€added the DGP.

A new investigation into this case is underway.

Previous (Not so) Homes of Special Interest - The Middlebury Campus 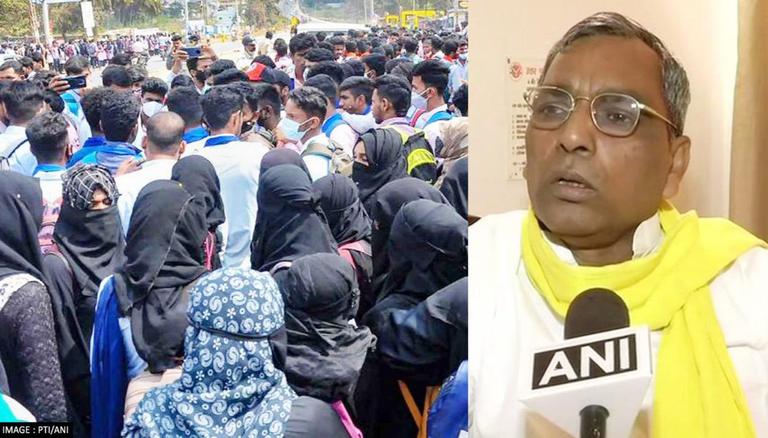 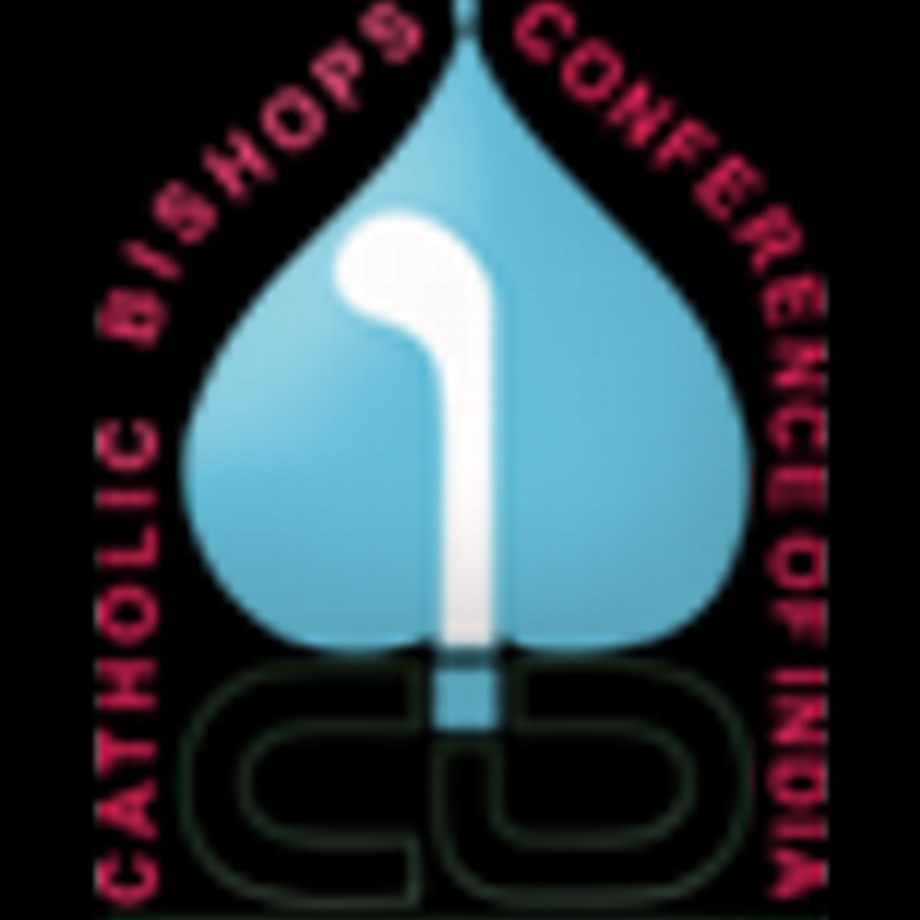 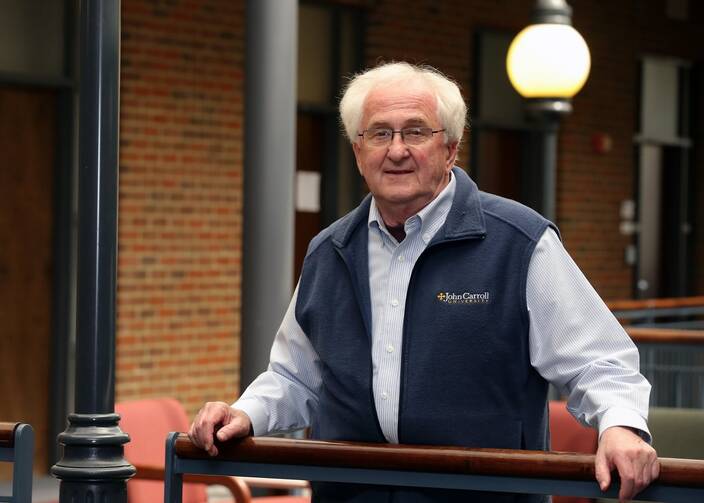