The main administrative body of the Southern Baptist Conventions voted Tuesday to sever ties with two congregations – an LGBTQ-friendly church in North Carolina that had itself left the denomination decades ago and a New Jersey congregation that she cited for “alleged discriminatory behavior”.

The executive committee votes came at the end of a two-day meeting in Nashville, Tennessee, even as the committee faces a Justice Department investigation. The federal-level review follows a scathing report by a consultant earlier this year on sexual abuse in Southern Baptist circles and mistreatment of survivors by former Executive Committee officials.

The committee on Tuesday approved a statement that College Park Baptist Church in Greensboro, North Carolina, was not in “friendly cooperation” because of its “open affirmation, endorsement, and endorsement of homosexual behavior,” which is in conflict with the conservative theological positions of the denomination.

In fact, College Park had voted in 1999 to leave the denomination, and its website is keen to state that it is not a member of the Southern Baptist Convention but rather of more progressive Baptist organizations.

Why the Executive Committee decided now to put the matter to a vote was not immediately clear. But executive committee chairman Jared Wellman later said the convention still had the congregation on its slates so far.

On its website, the church describes itself as an “LGBTQIA-Affirming Baptist Church” and states that it “fully welcomes and affirms all people regardless of race, ethnicity, national origin, class, national origin, orientation, gender identity or any other human category.”

The committee, in a separate vote, declared the Amazing Grace Community Church in Franklinville, New Jersey, no longer in friendly cooperation. He cited his “lack of cooperation … to resolve issues regarding alleged discriminatory behavior”.

Telephone and email requests for comment from both congregations were not immediately returned.

Since Baptist congregations are self-governing, the denomination cannot force them to follow their policies, but it can effectively expel them by declaring them not in “friendly cooperation” if they do not conform to the denomination’s positions in areas particular, such as for pro-LGBTQ policies, alleged support for racism, or an alleged failure to respond adequately to child sexual abuse, such as the employment of offenders as pastors.

There may be more congregations in the latter category in the pipeline.

The committee heard that more than 200 referrals had been made to a newly created hotline regarding the alleged mishandling of abuse cases by churches or SBC organizations.

This news has come from the Abuse Reform Implementation Task Force – set up after consultant Guidepost Solutions released its scathing report earlier this year into child sexual abuse in SBC settings and mistreatment to survivors by the executive committee.

Mike Keahbone, vice president of the task force, said it is working to hire staff to receive and investigate reports of abuse and mishandling of abuse in Southern Baptist circles.

The convention said in August that the US Department of Justice was investigating the convention. The DOJ did not confirm the report, but the convention suggested in a statement that it involved sexual abuse. On Tuesday, the committee voted to transfer $500,000 from investments to its operating budget, in part to respond to that inquiry.

On Tuesday, the executive committee also added a “welfare Sunday” to the official calendar of Southern Baptist activities, which would aim to raise awareness and educate about abuse. Churches have the option of observing these dates or not. But Wellman urged them to do so: “We want to build a culture that addresses and prevents abuse, and that’s a really good educational opportunity.”

“Our dream…is that our churches will be safe for the vulnerable and dangerous for the abusers,” Wellman said, citing numerous ongoing reforms. “There is no room, there is no tolerance for abuse in a Southern Baptist church.”

Some abuse survivors, following the meeting on social media, found the actions of the committee insufficient. Christa Brown, a longtime lawyer and survivor, slammed him for his ‘self-congratulatory’ speech on Twitter and said he had taken no concrete steps to make amends to survivors or to take disciplinary action against former officials implicated in the Guidepost report.

Keahbone said he understands the criticism and that, compared to what survivors have endured, “there is nothing we can say or do that deserves praise.” He said the task force was doing what it could to properly implement the reforms.

“We’re not celebrating anything,” he said. “We’re just trying to get upgrade markers.”

Wellman echoed the thought. “I just cried and was heartbroken for what they went through,” he said. “We recognize that we have a very long way to go.” 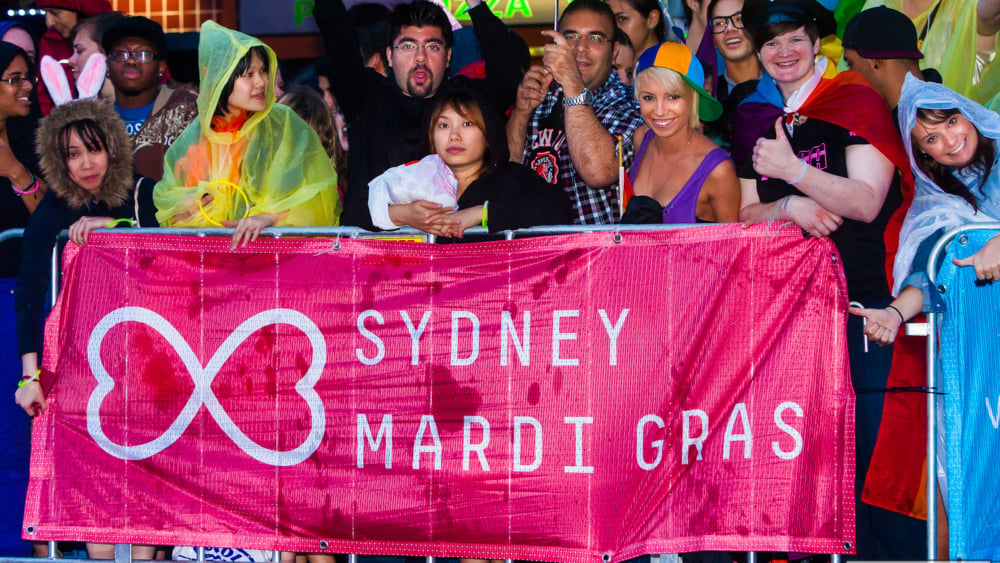