The Nawab of Junagadh (Muhammad Mahabat Khanji III) joined the Dominion of Pakistan on August 15, 1947. Junagadh like Sir Creek and Kashmir are unresolved issues on the United Nations agenda. On November 9, India invaded and annexed Junagadh.

The annexation of the princely state shows that India was determined to annex all 565 princely states by hook or crook. At the time of the British withdrawal, the princely states covered 40% of the land area of â€‹â€‹pre-independence India and made up 23% of its population. The most important states had their own British political residences: Hyderabad in Nizams, Mysore and Travancore in the south, followed by Jammu and Kashmir, Sikkim in the Himalayas and Indore in central India.

Junagadh conflict at the UN

Junagadh was mentioned by Pakistan when the Security Council addressed the issue of hostilities in the disputed state of Jammu and Kashmir in January 1948. Under UN Security Council resolution 39, a commission was set up for “the peaceful resolution of the Kashmir conflict.” And the mandate of this commission was to investigate India’s allegations of the situation at J&K, as well as “other issues” raised by Pakistan, including Junagadh that Pakistan accused India of “Annex and occupy by force”.

Nehru Telegram Liaquat Ali Khan: In view of the special circumstances reported by Junagadh Dewan, who is the Prime Minister of Junagadh, our regional commissioner in Rajkot has temporarily taken over the administration of Junagadh. This was done to avoid the resulting clutter and chaos. However, we have no desire to continue with this arrangement and wish to find a quick solution in accordance with the wishes of the people of Junagadh. We told you previously that the final decision should be taken by referendum or plebiscite. We would be happy to discuss this and related matters regarding Junagadh with representatives of your government as soon as possible that is convenient for you. We propose to invite Nawab of Junagadh to send his representatives to this conference.

Your telegram informing that your government had taken over Junagadh was received by me on November 10, 1947. Your action in taking control of the state administration and sending Indian troops into the state without any government authorization Pakistani and in fact without our knowledge is a flagrant violation of Pakistani Territory and violation of international law.

Continuation of the annexation

The arrival of Indian troops was accompanied by assassinations, rapes and widespread looting of Muslim properties in Junagadh. Yet India’s Law Ministry brazenly stated that Junagadh’s membership in Pakistan had not been invalidated by India’s intervention.

The myth of the “Indian Union”

The drafters of the Indian constitution declared that the name of the country was â€œIndia is Bharatâ€¦â€, an interchangeable name. It’s absurd. The India which the Constituent Assembly inherited in 1947 was not the same as the Bharat of the Hindu Shastras. In fact, it was an artificial British creation. Since the end of the Mauryan Empire more than 2,000 years ago, no government has ever had a hold over what is now called India. Even the Ashoka Empire was much smaller than the British creature of “India”. British India was not like Bharatvarsha of the Puranas. Never has Bharat been a unified political entity. At best, it was a reference to a social order of various communities living together, Sindhu, Hindu, Indu.

Fanatic Hindu parties, like Bharatiya Jana Sangh, precursor of the Bharatya janata Party and Rashtriya Swayamsevak Sevaksangh, began to claim that India was the exclusive homeland of Hindus only. Vinayak Damodar Savarkar had redefined Hindustan as the land of the Hindus, a Hindu Rashtra (Hindu nation).

The British concept of “India” contrasts sharply with what is visualized in the Constitution of India. The English rulers never ruled “India” as a unitary state. This reality is evident in the British governance model.

Bengal had the permanent land revenue settlement, the Punjab had the zamindari system and Madras the ryotwari system. Where there were once the three presidencies of Bombay, Bengal and Madras, with significant powers, other territories under British rule had lieutenant governors and chief commissioners with varying degrees of authority.

British India ruled directly, coexisted with princely India, about a third of the empire’s landmass which had its own rulers and systems of government, subject to the dominance of the British Crown. The Constituent Assembly of India inherited a diverse and fragmented India. â€œBritish Indiaâ€ was a secular political entity. He gave no precedence to any race, religion, caste or sect over another.

The “instrument of accession” scheme

The British gave virtual autonomy to the princely states, with the exception of British primacy in defense, foreign affairs and communications. After the creation of the dominions of India and Pakistan, the princely states became independent. India has compelled states to grant it the instrument of accession.

Even before the ink dried on the instrument of accession, India began to renege on its commitments to the rulers of the princely states. Menon himself notes that only a few months after the signing of these great constitutional instruments, Vallabha Patel began to create a union of the states of Orissa and Chhattisgarh in December 1947. Menon declared that these measures were “contrary to assurances contained in its own declaration “. Yet mergers and state reorganization continued unabated.

By the end of 1950, almost all of the small states had been reorganized into unions of states or merged into neighboring provinces. Some of these were converted to Chief Commissioner provinces, and only the three largest, Hyderabad, occupied Kashmir, and Mysore were left territorially intact.

The coercive and fraudulent creation of the Indian Union carries with it the seeds of disintegration. Around 1985, Sir John Hackett in his book The Third world war, remained skeptical about maintaining India’s unity. He observed that India disintegrated as a political union and transformed into smaller coalitions of mutually hostile protostates. India has therefore proved him wrong with its political tolerance and resistance to the demands of secessionists and insurgents.

In the post-partition period, India was rocked by insurgencies in its eastern states, the Khalistan and Naxalbari movements and the southern Dravidian movement. The latter was a reaction to fears that the majority of the population, mostly fair-skinned Hindus, would still dominate the South (Andhra Pradesh, Kerala, Karnataka, Maharashtra and Tamil Nadu). Through talks, India was able to neutralize NT Rama Rao, Lal Denga, Ramachandran and a host of others.

But that was in the past. Today India is heading for disintegration. The atrocities of New Delhi in India-occupied Kashmir, northeast (Bodo / Bodoland) and other states, and the establishment of the state of Telangana triggered a domino effect. The Institute for Conflict Management estimated that as of June 22, 2018, there had been at least 805 deaths in 12 districts spread across the four northeastern states (Arunachal Pradesh, Manipur, Mizoram and Nagaland).

India is on hot coals. Rashtriya Swayamsevak Sangh’s attack on non-Hindus to create a Hindu Rashtriya (nation) is in full swing. Indian courts took no action after the demolition of Babri Masjid.

The Indian rulers harbored a treacherous desire to annex all the princely states. Take the disputed Kashmir. The puppet governor of Kashmir publicly announced that “there are no plans to repeal Article 35A [and Article 370 about special status]’. But India has repealed not only Article 370 but also Article 35-A. As a corollary, India could abolish the â€œstatehoodâ€ of all other Indian states like Punjab, Tamil Nadu and others.

The Indian constitution allows for the reorganization of the existing state. Before dusk tomorrow, India could abolish the statehood of any other state under the guise of â€œreorganizationâ€.

Next Speaking time in the chapel: here's how to follow Jesus 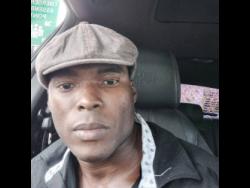 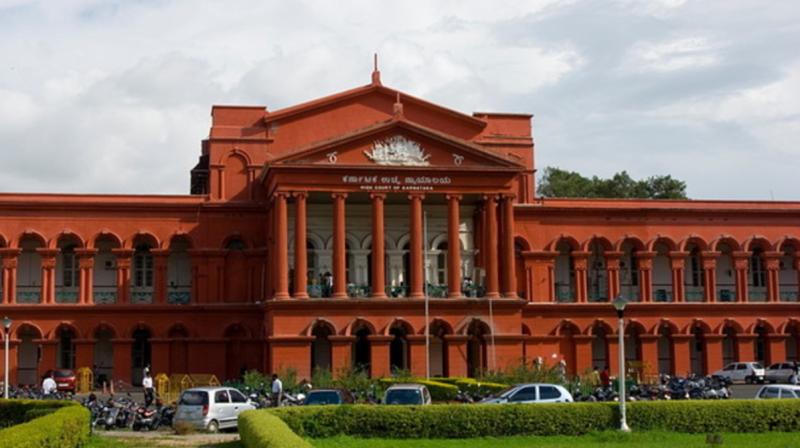