Uttar Pradesh Chief Minister Yogi Adityanath says Samajwadi Party led by Akhilesh Yadav’s sole purpose was to support rioters and they were responsible for brutal deaths of young Hindus protecting their religion during riots of Muzaffarnagar in 2013. Addressing a rally in Muradnagar on Saturday, Adityanath attacked the SP over the riots that occurred when Akhilesh was the chief minister. More than 60 people were killed and more than 40,000 displaced.

The CM said: “Over 60 Hindus were killed and over 1,500 imprisoned during the Muzaffarnagar riots. The caps of Samajwadi party leaders are painted with the blood of innocent Ram Bhakts.”

#LOOK | In Baghpat, UP CM Yogi Adityanath said: “Over 60 Hindus were killed and over 1500 Hindus put behind bars during the Muzaffarnagar riots… This is the identity of the Samajwadi party. Their cap is painted with the blood of innocent Ram Bhakts.” pic.twitter.com/KQSvrPMqhM— ANI UP/Uttarakhand (@ANINewsUP) January 29, 2022

Reiterating that law and order was the strongest plank of the BJP, the chief minister also attacked the SP for “harbouring” criminals. campaign line emphasizing the alleged “anarchy and bonnaraj” of the SP. Other BJP leaders have targeted Akhilesh for his silence on criminal threats made by his party’s candidates.

“They (SP) give tickets to criminals. Look at their candidates from Moradabad… one of them said “It’s good to see Taliban in Afghanistan”… Taliban means opponent of humanity… You support him shamelessly… and the SP gives them a ticket,” said Adityanath, who also attacked the SP over the Kairana exodus.

He added: “They presented candidates responsible for the Kairana exodus and the Muzaffarnagar riots. If you don’t want this to happen again, vote for the BJP.”

Also bringing Mayawati’s Bahujan Samaj party into his speech, Yogi said the two parties (SP and BSP fought the 2017 assembly elections in a “grand alliance”) were in “competition” over who will issue a party ticket to the “biggest criminal”. “. He added that there was only one way to deal with those who promoted anti-social elements in the state, and that was through JCB and the bulldozer.

“There is a competition between SP and BSP to give tickets to the biggest criminal. If these criminals become MLA, they will produce weapons, not flowers and there is only one way to deal with them: JCB and bulldozer,” he said.

#LOOK | There is a competition between SP and BSP to give tickets to the biggest criminal. If these criminals become MLA they will produce weapons not flowers and there is only one way to deal with them: JCB and Bulldozer: Uttar Pradesh CM Yogi Adityanath in Baghpat pic.twitter.com/H3hs0xoinm— ANI UP/Uttarakhand (@ANINewsUP) January 29, 2022

The CM also invoked the safety of women and alleged that girls were unable to attend school due to the poor law and order situation in the state. Targeting Akhilesh’s father, Moulayam Singh Yadav, he said the SP patriarch chose to justify crimes against women by saying “boys make mistakes”. He asked, “How was the (law and order) situation before 2017? So girls couldn’t go to school and Mulayam Singh Ji was saying: Boys make mistakes. is not with women and young people.

Reiterating this position, during her door-to-door campaign in Meerut Cantonment on Saturday, Labor Minister Smriti Irani also said that if the public wanted women to be safe, then they should vote for the BJP. She too had lambasted the SP for the “criminalization” of politics in Uttar Pradesh and for presenting candidates to the public who inspired fear of reprisals in order to secure votes.

Assembly elections in Uttar Pradesh will be held in seven phases. The counting of votes will take place on March 10.

Read all the latest news, breaking news and updates on coronavirus here.

Previous Improve your credit with a debit card

Next Why Ida Odinga wants the NCCK to regulate sprouting churches 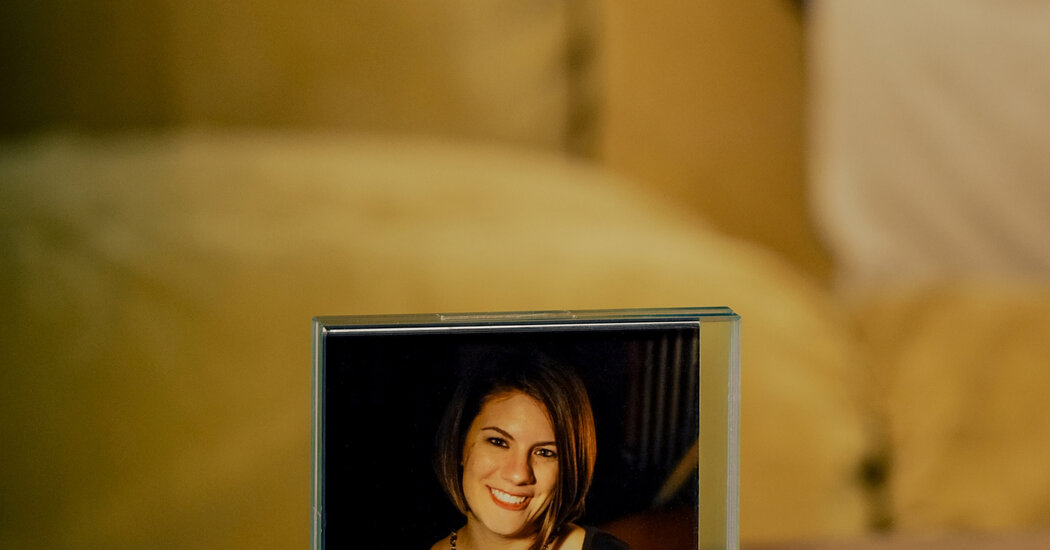 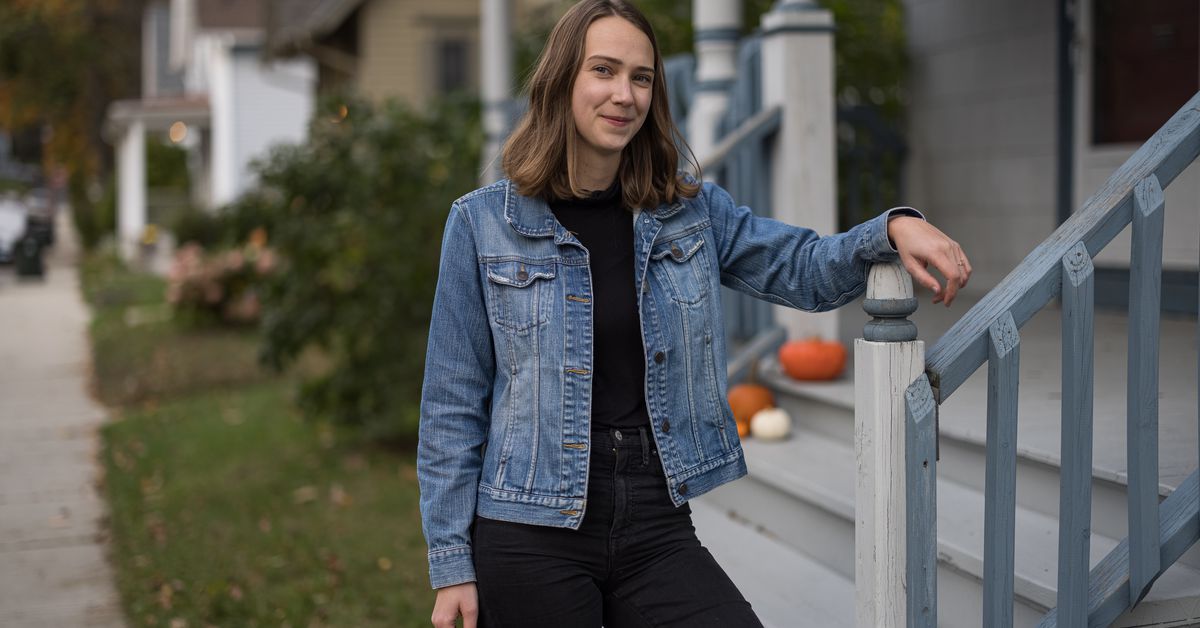 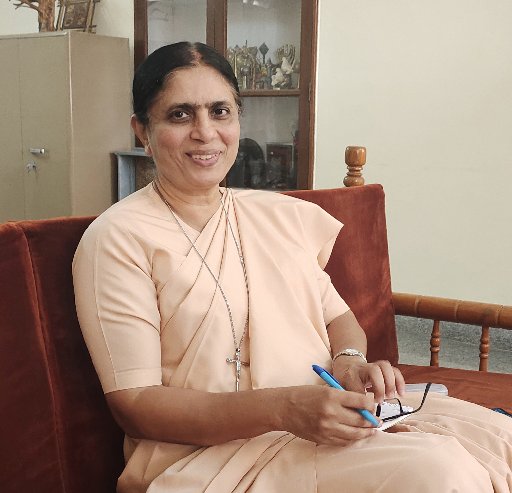 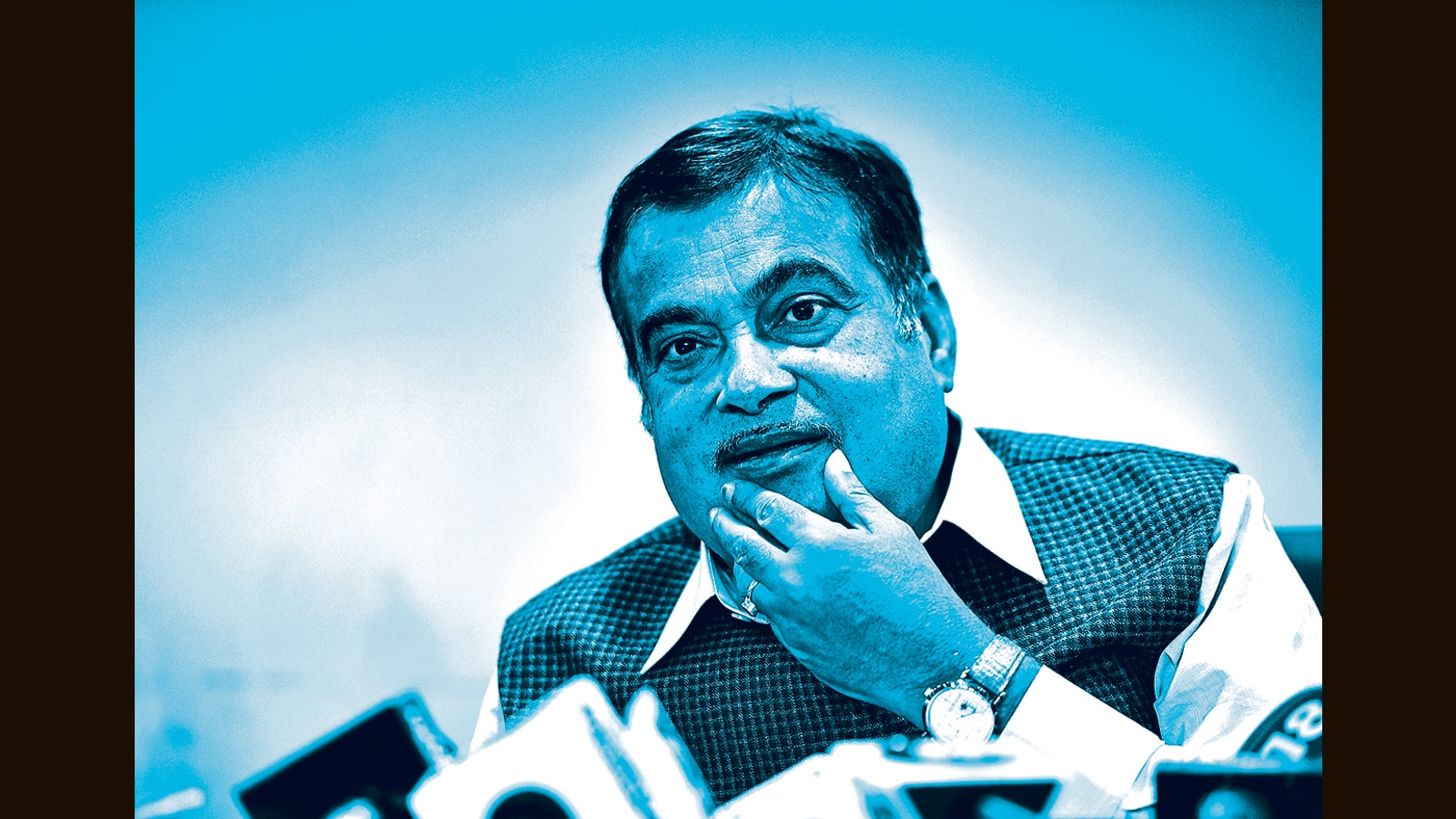