Pope Francis sent a letter to the bishops of Mexico on the occasion of the celebration, on September 27, of the 200th anniversary of the definitive independence of the Latin American nation from Spain.

“The anniversary you are celebrating invites you to look not only to the past to strengthen the roots, but also to continue living the present and building the future in joy and hope, reaffirming the values â€‹â€‹that have held you constituted and identify you as a people, wrote Pope Francis in a letter to the president of the Episcopal Conference of Mexico (CEM), Archbishop Rogelio Cabrera Lopez de Monterrey, on the occasion of the 200th anniversary of the declaration of independence of Mexico, which was marked on Monday.

In a letter signed on September 16, the Holy Father affirmed that the celebration of independence is “to affirm freedom, which is a gift and a permanent conquest”, which is why he joined “in the joy of this celebration â€. At the same time, he expressed the wish that this special anniversary â€œwill be an auspicious occasion to strengthen the roots and reaffirm the values â€‹â€‹that build them as a nationâ€.

Sins of the past

In his message, the Pope said that â€œto strengthen the roots, it is necessary to reread the past, taking into account both the lights and the shadows that have shaped the history of the countryâ€. “This retrospective look necessarily includes a process of purification of the memory, that is to say of recognizing the mistakes made in the past, which have been very painful.” â€œFor this reason,â€ wrote the Argentine Pope, â€œon several occasions my predecessors and I have asked forgiveness for personal and social sins, for all actions or omissions that have not contributed to evangelizationâ€ .

The Pope stressed that we also cannot “ignore the actions which, more recently, have been committed against the Christian religious sentiment of a large part of the Mexican people, which have caused deep suffering”. At the same time, he stressed that the sufferings of the past are not brought up to â€œstayâ€ there, but to learn from them and continue to take measures to heal the wounds, to cultivate an open and respectful dialogue between the differences and to build the much desired fraternity, by privileging the common good over particular interests, tensions and conflicts “.

For all these reasons, the Sovereign Pontiff points out the way not only to strengthen the roots, but also to continue living the present while building the future with joy and hope, “by reaffirming the values â€‹â€‹that constituted them and by identifying them. as a people â€. These are values â€‹â€‹for which the Mexican nation fought so hard, and for which “many of your ancestors gave their lives”: these are the values â€‹â€‹of “independence, union and religion”.

The Virgin of Guadalupe

In his letter, the Holy Father also reminded the bishops of Mexico “of another event which will undoubtedly mark a whole journey of faith for the Mexican Church in the years to come”: the celebration, in a decade, of the 500th anniversary of the apparitions of Our Lady of Guadalupe, patroness of Mexico, the Americas and the Philippines.

In conclusion, the Holy Father recalled that the Virgin of Guadalupe, popularly invoked as la Morenita, revealed herself in a particular way to the smallest and most needy and encouraged fraternity and freedom, reconciliation and l inculturation of the Christian message, not only in Mexico but in all the Americas.

“May she continue to be for all of you the sure guide who leads you to communion and to full life in her Son Jesus Christ”, the Pope concluded.

Most Mexicans celebrate the anniversary of the start of the War of Independence on September 16, 1810, which was largely canceled by the Spaniards and their local royalist allies, the Mexican elite of the time. However, guerrilla fighters continued their struggle in southern Mexico after 1815. In 1820, when a liberal government came to power in Spain, Mexico’s conservatives and royalists decided to push for independence. They joined forces with guerrilla fighters and entered the capital on September 27, 1821, ending the Mexican War of Independence.

Previous Speaking Out: Leadership and the Future | Chroniclers

Next Some states are sending more stimulus money. This is what it means for you 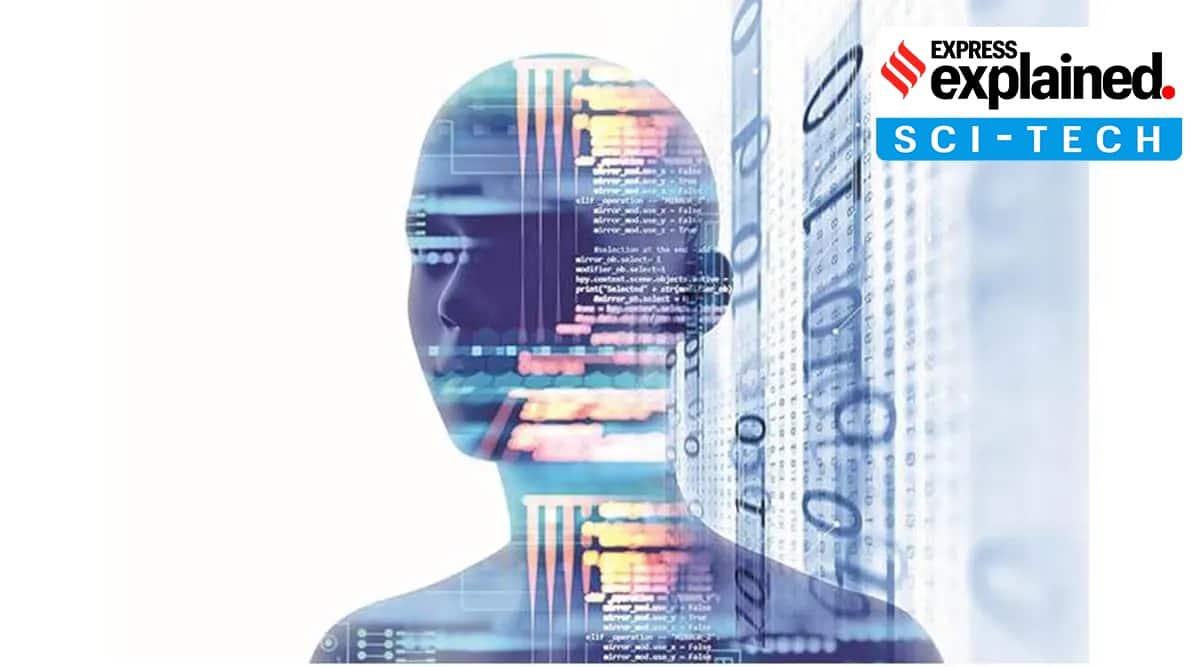 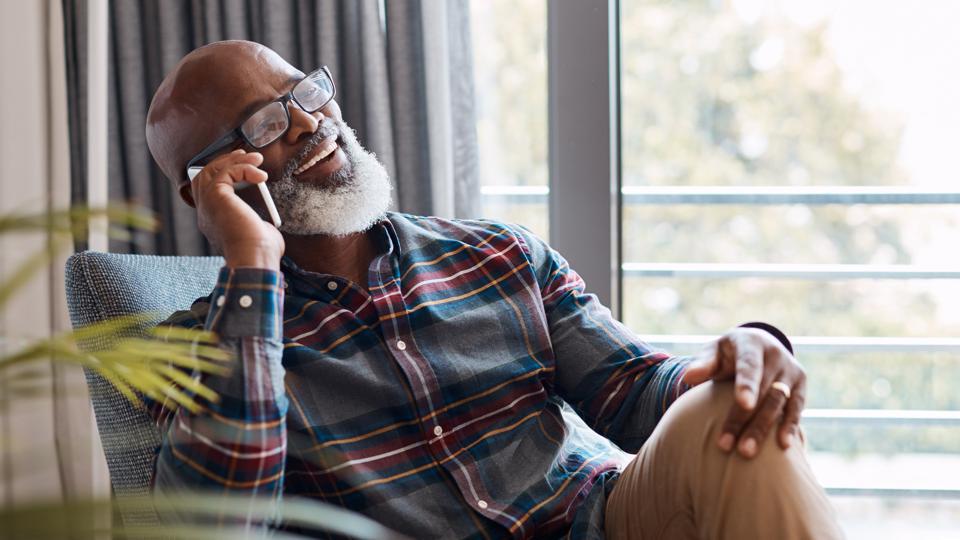 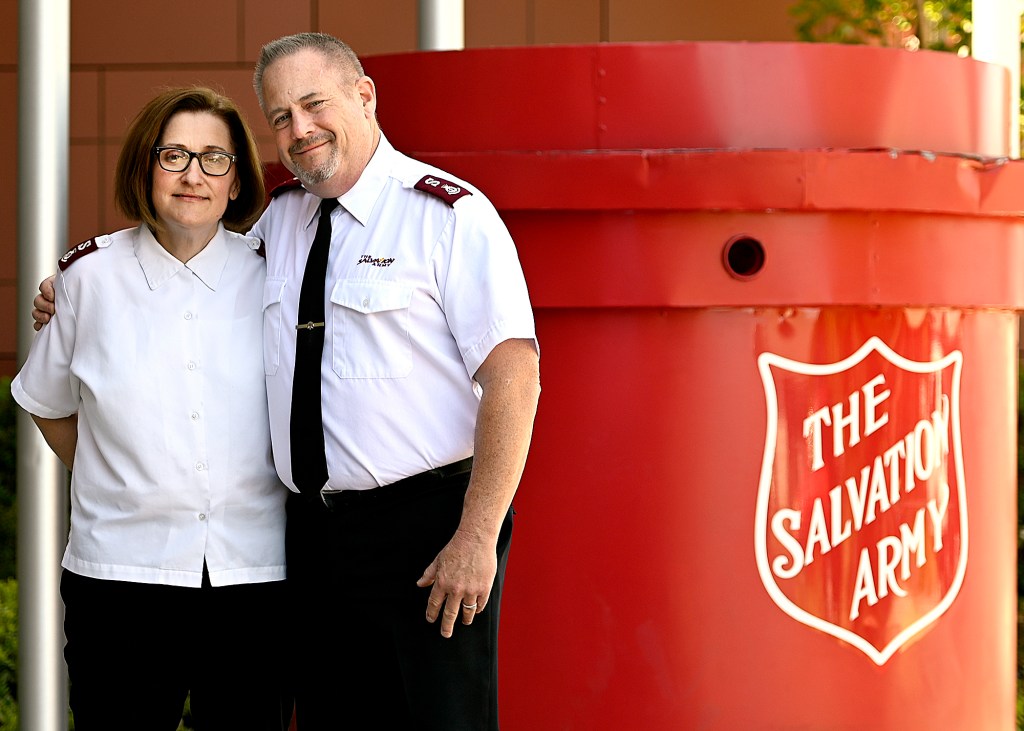