After a one-year hiatus due to the coronavirus pandemic, the annual Our Lady of Guadalupe procession returned to San Diego on Sunday and brought together hundreds of Catholics from different parishes and church groups in the North Park neighborhood.

The event featured mariachi bands, dancers and colorful floats from 32 parishes and Catholic groups from across the region.

There are nearly 1.3 million Catholics in San Diego and the Imperial Counties, and about 63 percent of that total are of Latin American descent, said Aida Bustos, media director for the Catholic Diocese of San Diego.

Bustos said being able to meet on Sunday marked the return of a sense of community and belonging for many Mexican Americans.

“Not being able to come together for this event last year left a hole in our community,” Bustos said. “We had small celebrations but we really missed feeling the feeling of oneness.”

Our Lady of Guadalupe procession and mass have been celebrated in San Diego for more than five decades.

Named the “patron saint of the Americas”, Nuestra Señora de Guadalupe is one of Mexico’s most revered religious figures, and the celebration is an important day for the Hispanic community to honor cultural and religious identities.

Last year, Mass was held outside with only a few of the faithful present in person. The others could follow the mass via social networks.

Chula Vista resident Pedro Anaya has participated in the traditional Aztec dance group called Danza Mexi’cayotl for the past 25 years. He said the procession was more than a celebration for him.

“This tradition has a lot to do,” said Anaya. “There is a spiritual context, a cultural context, it all blends together and reminds you of where you come from and who you are.”

Anaya said her family and community felt a sense of loss last year without the procession and the opportunity to come together as a dance group.

“It’s a big family,” he said. “Yes, we dance together, but we also sit and eat together. Our kids grow up and play together. We’ve known each other for years and we take care of each other.

The feast of Our Lady of Guadalupe is celebrated each year on December 12, and the Sunday procession kicks off a week of festivities for Catholics in the region.

The procession began at Bird Park in North Park and ended at St. Augustine High School, where Bishop Robert McElroy celebrated a bilingual Mass in the school gymnasium. The Mass brought together nearly 2,000 people and was followed by a tribute to the late Bishop Gilberto Chávez, who died in March 2020.

The tribute, which featured mariachi bands, food and traditional Mexican activities, enabled many to end Chávez’s death, as he passed away while large gatherings were still limited to prevent the spread of COVID-19.

“It will do good to give him a proper tribute,” said Yola Arguilla, a resident of San Diego. “We wanted to celebrate his life but we couldn’t” last year.

Arguilla, who sits on the Diocesan Commission for Filipino Catholics, said it was the first time she had attended the procession and felt it brought a sense of joy back to the community and in a way , marked the return of gatherings after the pandemic.

“Anything that brings people together right now is a good thing,” she said. 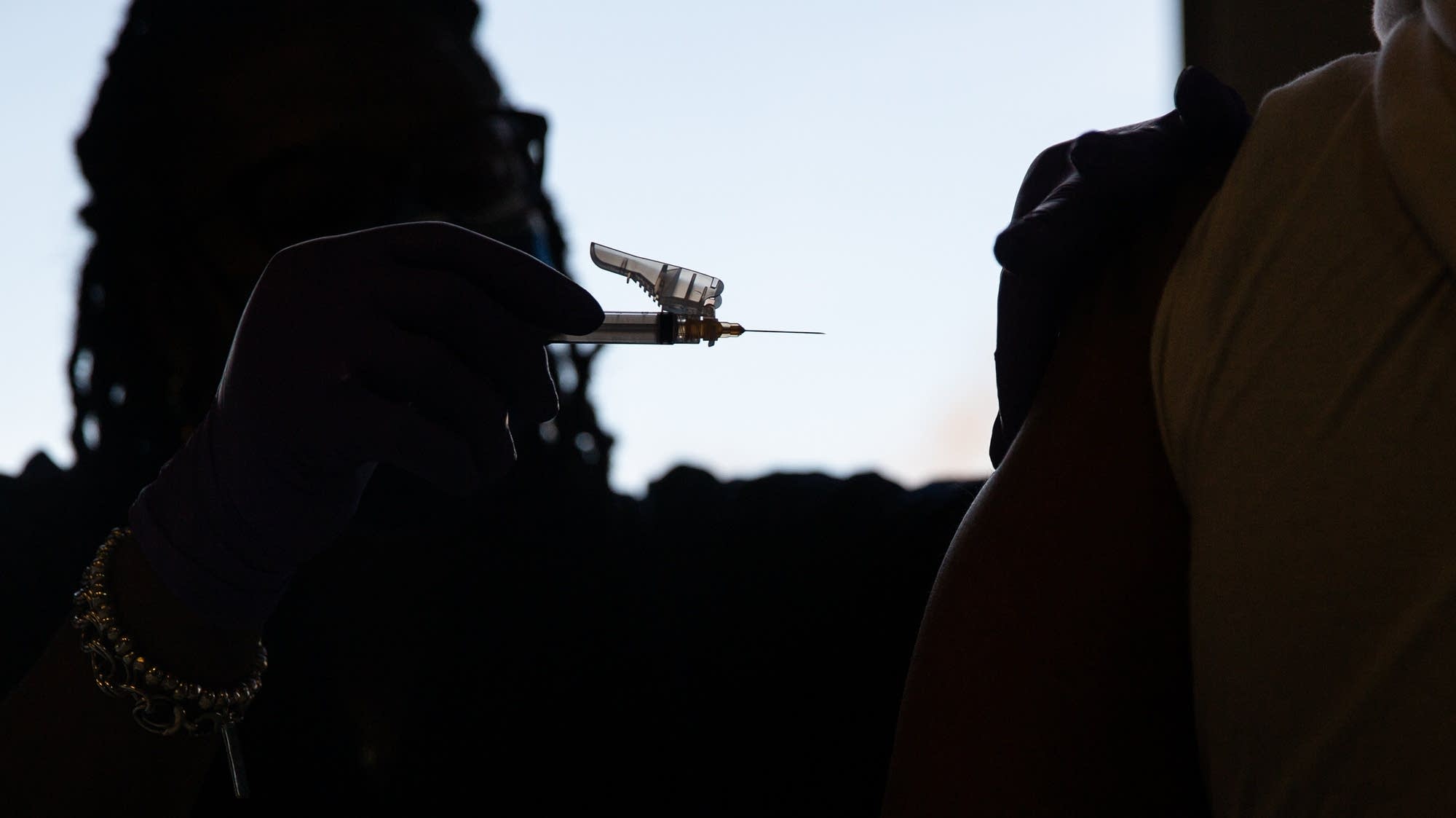