Before a gathering of grieving parishioners, Bishop Emmanuel Badejo of Oyo Diocese, Nigeria delivered a homily he hoped he would never have to deliver.

“In these coffins, a part of Nigeria died,” he said during the funeral mass for 40 faithful Catholics. kill when unknown assailants opened fire and detonated explosives at a Whitsun celebration 12 days earlier on June 5. the different communities they come from, and even from Nigeria.

“So I ask: how long is this going to continue? he implored.

Just a day after Badejo’s homily, on June 18, eight more Christian worshipers were killed and 38 others were kidnapped in attacks on Catholic and Baptist churches, this time in Kaduna State, northern Nigeria. The alleged perpetrators: Fulani herders, a pastoral and predominantly Muslim ethnic group from northern Nigeria and neighboring countries. As nomads have moved south in recent years, they have abducted, raped and murdered members of Christian farming communities along their route.

Boko Haram and its dissidents, including the Islamic State West Africa Province (ISWAP), have also caused an upsurge in violence targeting Nigeria’s minority Christian population. In 2021 alone, more than 4,650 Christians have been kill in Nigeria—about one every two hours. And the persecution has shown no signs of abating this year, given a recent string of high-profile attacks on religious leaders, institutions and communities across the country. According to Open Doors, an advocacy group that tracks the persecution of Christians, more Christians are killed for their faith in Nigeria than in any other country in the world.

On May 11, a priest from Kaduna, Father Joseph Bako, deceased after being held hostage for more than two months by unidentified assailants. On May 25, suspected Fulani militants kidnapped Father Stephen Ojapah, Father Oliver Okpara and two boys from their parish in the middle of the night. On May 29, the Fulani removed Samuel Kanu Uche—prelate of the Nigerian Methodist Church—and two other men close to him. The men were detained and tortured before the church paid a $240,000 ransom for their release. Last weekend, Fr Christopher Odia and Fr Vitus Borogo from Edo and Kaduna respectively were both kill by their captors following two separate raids by suspected terrorists.

However, despite their identifiable Christian targets, it remains difficult for experts to assess whether the abductions were explicitly religiously motivated or born out of economic opportunism. In many cases, churches, especially those with international connections, are better equipped to collect money for ransom than state governments or other institutions.

Nigeria’s diverse makeup of different ethnic groups, religions and vocations further complicates efforts to identify an immediate cause of the violence. “There is ethnicity, which is tied to religion, which is often tied to class, occupation, status, however you define it,” said Ebenezer Obadare, senior fellow in African studies at the Council on Foreign Relations. the dispatch. “It’s always difficult to separate.”

But whether or not a violent act targeting civilians is motivated by religious differences, its perpetrators understand that attacks on Christians often go unpunished by Nigeria’s federal and state governments.

Last month, Muslim students in Sokoto stoned and burned the body of a Christian student, Deborah Samuel, in retaliation for a WhatsApp message considered offensive to the Prophet Muhammad. State authorities said they would arrest his killers, but only referred to the brutal murder of Samuel as an “unfortunate incident”.

In his homily for the victims of the Pentecost attack, Bishop Badejo castigated the country’s leaders for having “no desire to protect the Christian religion”.

“We are not walking corpses just waiting to be killed,” he added. “So we are forced to ask: are you still our leaders? Are we at war? Have you abdicated leadership? How many more must die?

Part of the Nigerian government’s failure to protect Christians comes down to resource and personnel shortages as it battles multiple insurgent groups at once. About 60% of small arms in West Africa are concentrate in Nigeria, many of which are in the hands of non-state actors. And the state security apparatus prioritizes safeguarding its own authority over protecting civil society.

“Security architecture that is not designed to protect people, but the ruling elite, cannot respond to security threats as they arise,” explained Confidence McHarry, security analyst at SBM Intelligence. , a Lagos-based geopolitical research firm. This dynamic often pits the Nigerian military and police against civilians rather than armed insurgents. In October 2020, the Nigerian Army opened fire on protesters demonstrating against police brutality at the Lekki toll gate in Lagos State, killing 12 people.

But Christian communities are particularly vulnerable to violence from non-state actors, given the perception of impunity for crimes against the religious minority. According recent estimates, about half of the Nigerian population practices Islam while about 40-45% practice Christianity, the former being mainly in the north and the latter in the south. But even with the large share of Christians in Nigeria’s population, federal and state government officials often overlook the religious motivations of their attackers.

“What makes the government particularly culpable in all of this is that they have consistently downplayed and obscured. When they responded, it was with half measures,” said David Curry, CEO of Open Doors USA . the dispatch. “In [the government’s] crisis mapping, they omit what the groups themselves say is what motivates them. And if you don’t understand the problem, you can’t really fix it.

Nigerian President Muhammadu Buhari’s membership of the Fulani ethnic group has further heightened the perception of government-sanctioned atrocities against Christians. “Before he became president of Nigeria, people had expressed a lot of dissatisfaction with his perceived bias in favor of his fellow Fulani,” Obadare said. “While he was in power, he did very little to disabuse people’s minds of these doubts.”

In 2020, the Trump administration’s State Department listed Nigeria as a “country of particular concern” for religious freedom for reasons then-Secretary of State Mike Pompeo elaborated in a opinion piece a year later: “We did this because we recognized the reality: the Nigerian government condoned the systematic, continuous and flagrant violations of the religious freedom of its people, allowing them to suffer at the hands of radical Islamic terror. The designation was lifted in 2021 under Secretary of State Antony Blinken. Although the State Department gave no reason at the time, a recent report noted the difficulty of disentangling possible religious, ethnic and territorial drivers of violence.

Western media and government officials often attribute the group’s violent push south to territorial anxieties exacerbated by climate change and desertification. Following the Pentecost attack, for example, Irish President Michael Higgins condemned “any attempt to scapegoat pastoral peoples who are among the first victims of the consequences of climate change”.

But many analysts see the tendency to excuse Fulani violence on the basis of climate change as an oversimplification, if not outright distortion, especially given the group’s history of migrating south without carrying out raids on local villages and towns.

“Desertification didn’t start yesterday,” Obadare said. “The Fulani herders used to go south, and that didn’t cause any conflict. So something has changed in the water of the north-south relationship that I think needs attention, and that cannot be blamed exclusively on desertification.

In their wake, nomadic herders killed and displaced entire farming communities, sometimes even renaming towns and villages. Although the Nigerian government has not yet qualified them as such, the offensives are considered by some experts to meet the criteria of ethnic cleansing or even genocide.

“In a confrontation, you and I have to be in an altercation. You beat me, I beat you. It’s not a confrontation. There is only one part that hits,” said a Nigeria-based analyst, who requested anonymity due to the sensitive nature of the subject. “What you see is communities being looted, destroyed and evicted; while the invaders come, take root in the community and convert it to theirs. This is pure ethnic cleansing, but the government does not want to take notice of this situation. 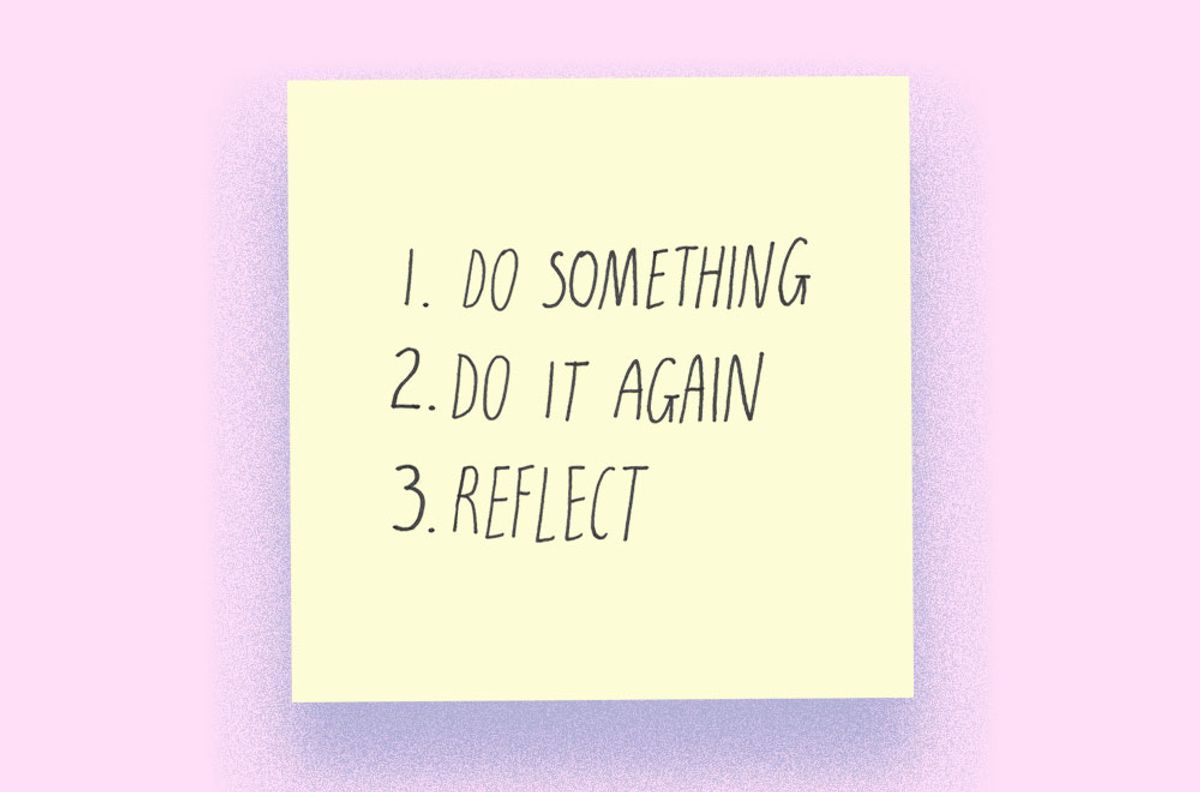 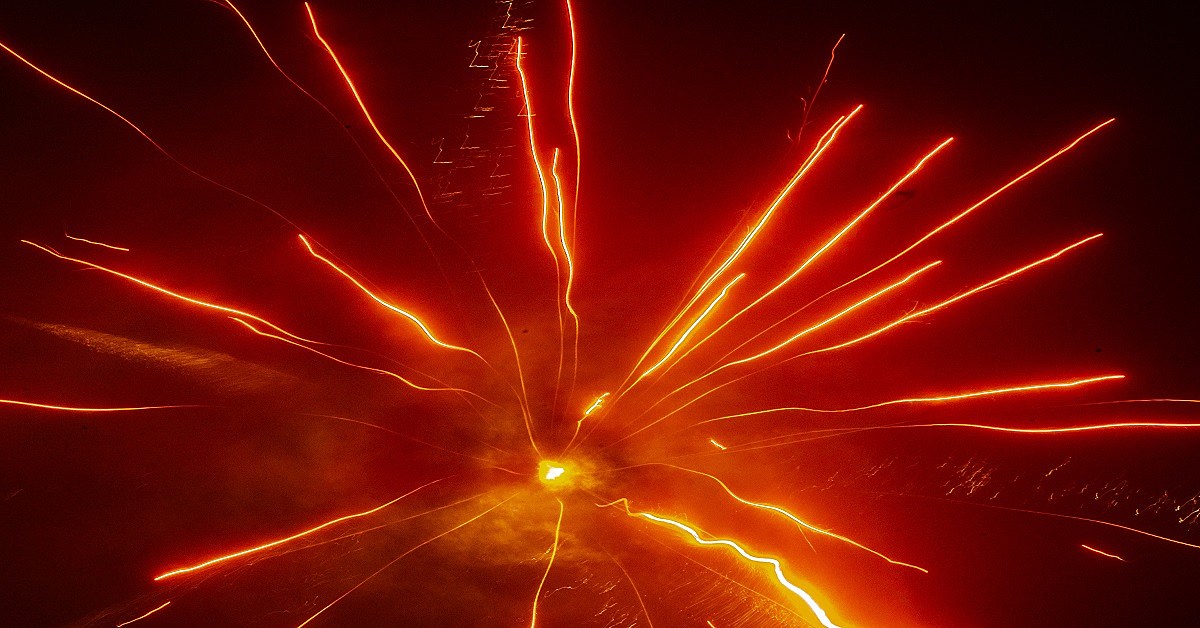 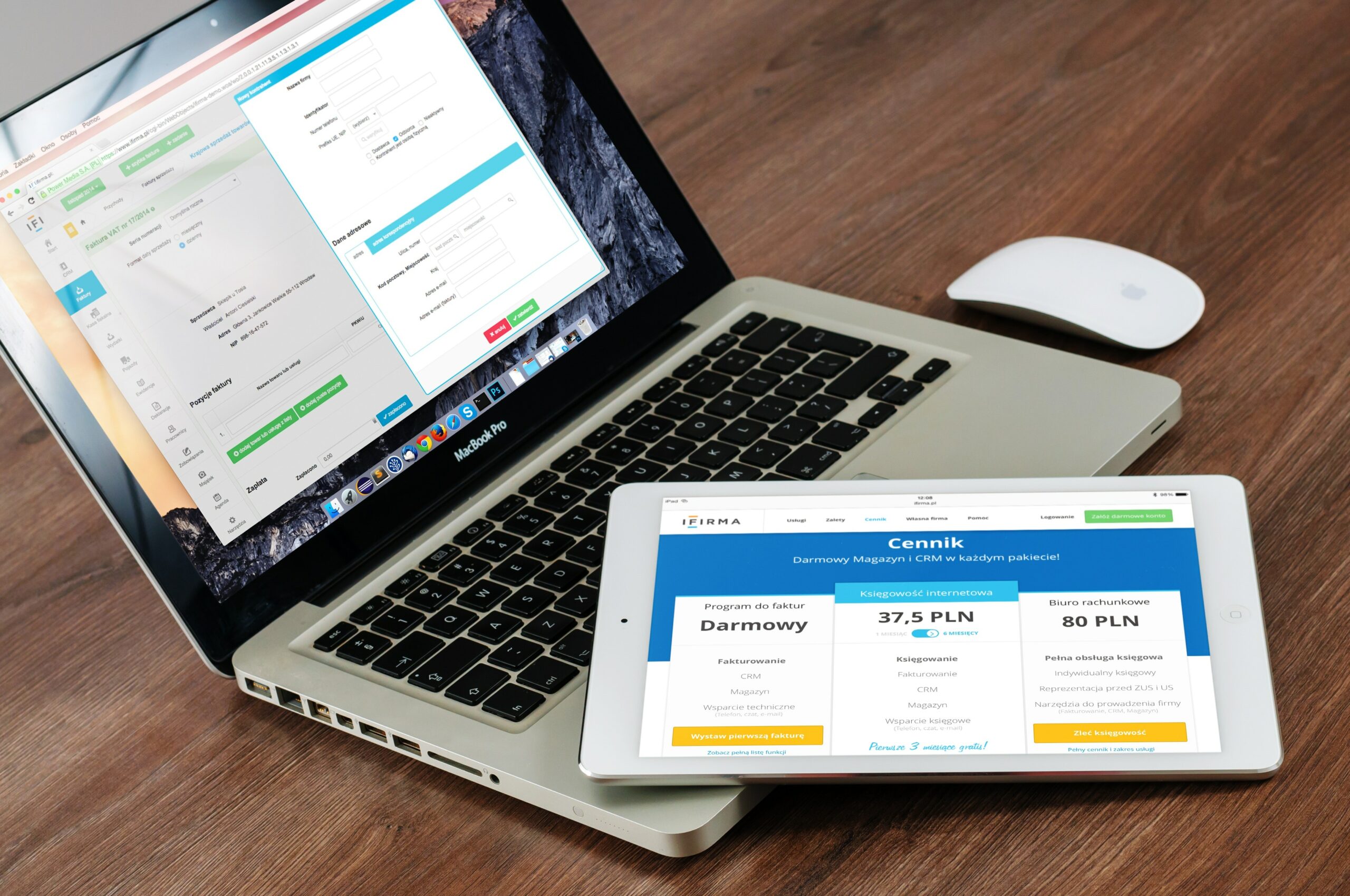