By Daniel Fjeld | The public gallery

Our society has become a Mad Max dystopia.

People in huge, belching black diesel pickups that look like WWII Nazi panzers, towering over two lanes at once and spewing huge black clouds of soot into the air while waving a flag Trump Won.

People in obnoxiously noisy cars fitted with exhaust systems that deliberately back away while accelerating down the road, looking like fireworks on wheels. People on thumping Harleys and Bullet Bikes speeding down the freeway, weaving through traffic like they were the only ones that mattered.

People driving four-wheeled vehicles, which belong to the road, in the street, displaying Confederate flags. I never really understood the meaning of the Confederate flag in Utah, other than to say, “Yes, I’m a racist too.”

Politicians create laws that turn average citizens into informants and vigilantes. Teenage vigilantes who get away with murder. Redeemed politicians who care about nothing but their own power and money, doing as their corporate or religious masters tell them while totally ignoring the will of the people.

It’s as if there were no more rules concerning life in society. I know Donald Trump has lowered the bar quite low, but I wonder how far he has come and when will we get there.

Send a letter to the editor

Next The 18th Conference on Current Pagan Studies 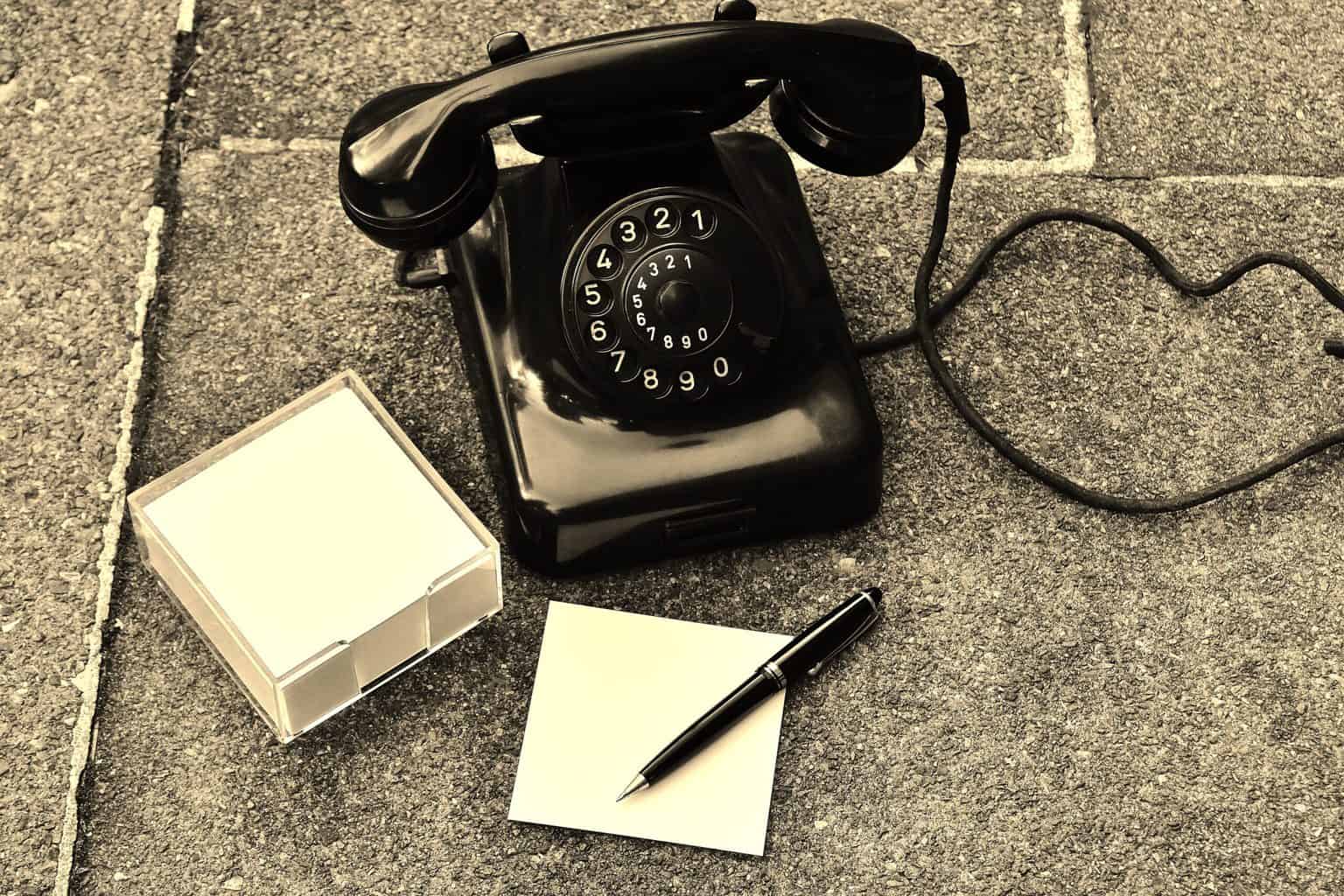 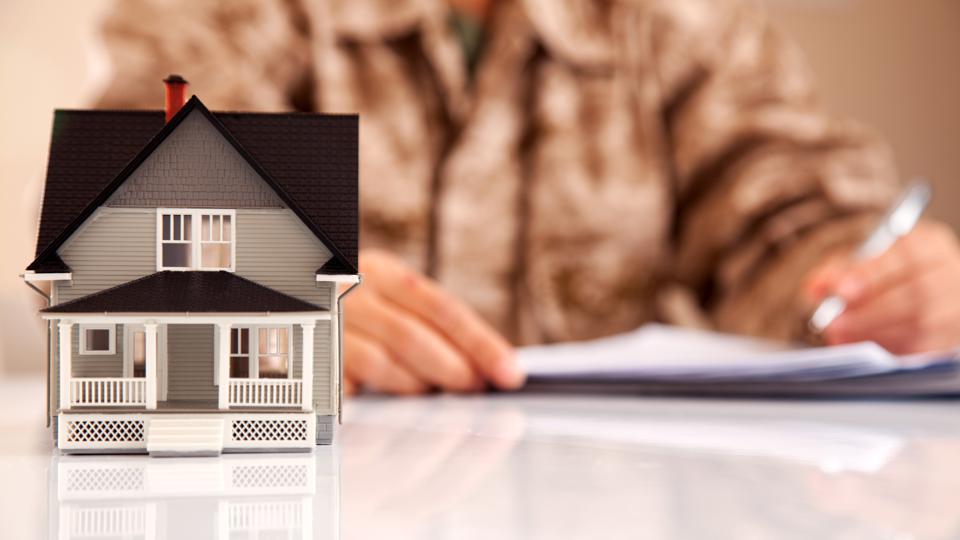 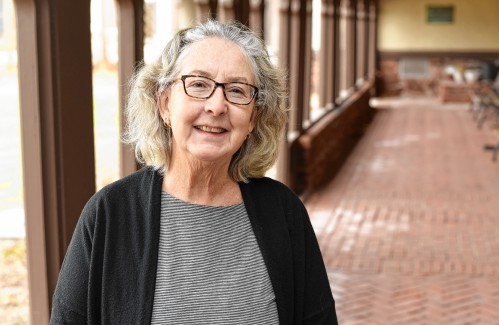