ISLAMABAD, November 2 (APP): From the massacre of the Golden Temple in 1984 to the current situation of minority rights, the memory of Sikhs in India is marked by a series of tragedies.

Operation Bluestar to target Sikhs at their holiest temple in Amritsar is a bloody tale – written by then Indian Prime Minister Indira Gandhi.

After 37 years, the religious persecution of Sikhs still continues under the reign of Prime Minister Narendra Modi, where the community faces human rights violations.

The Sikh voice against Indian atrocities and discrimination grows stronger every day to save future generations from ethnic cleansing.

Thousands of Sikhs, who gathered at Queen Elizabeth Hall in London to vote in the Khalistan referendum on October 31, pledged to expand the freedom movement.

Dupinderjit Singh, leader of the Sikhs for Justice movement, said the referendum was a strong call for freedom and marked the genocide of the Sikhs under Indian rule.

He mentioned that in accordance with the directives of the Referendum Commission, the Sikh community would continue the activity in the rest of the world.

He said that during the Indian Punjab elections, the Commission will hold a parallel referendum and present the demand for freedom to the United Nations and other countries.

Manmeet Kaur, a Sikh journalist, told APP that the persistent acts of targeted killings and desecration of holy sites in India were the main reason for the Khalistan movement.

She said the Sikh community in Pakistan enjoyed complete religious freedom compared to their counterparts in India, where attacks on Gurdwaras (Sikh temples) were the norm.

She mentioned in this regard the opening of the Kartarpur Corridor by the Government of Pakistan to facilitate Sikh pilgrims, which she said was an act to maintain the sanctity of their holy place.

The demand for a free Sikh country is supported by different communities and human rights watchdogs, given the atrocities suffered under Indian rule. 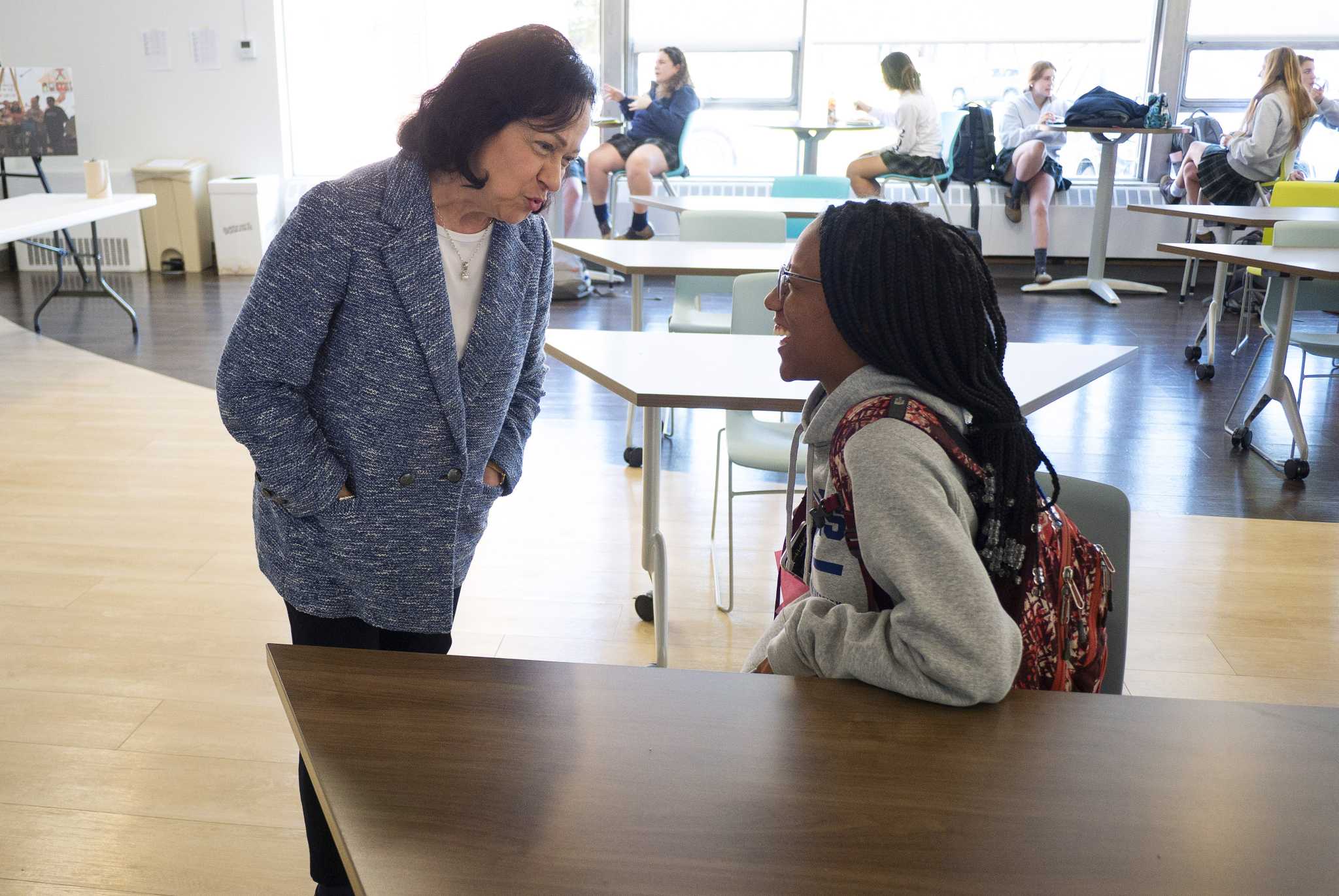 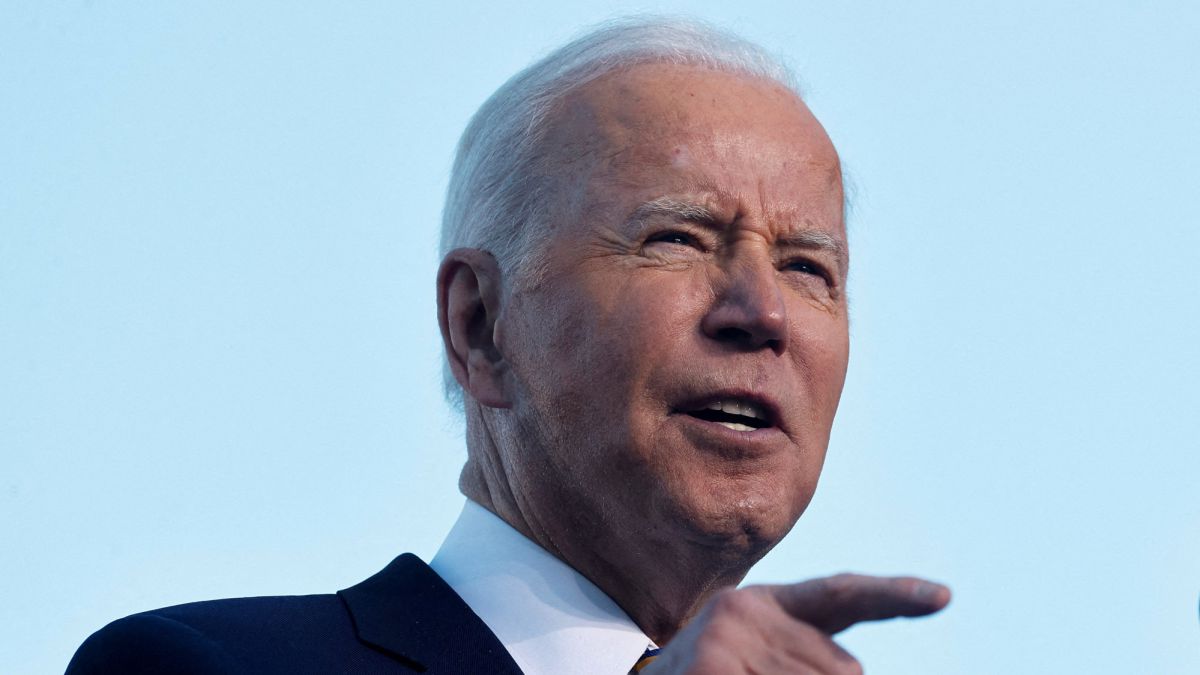 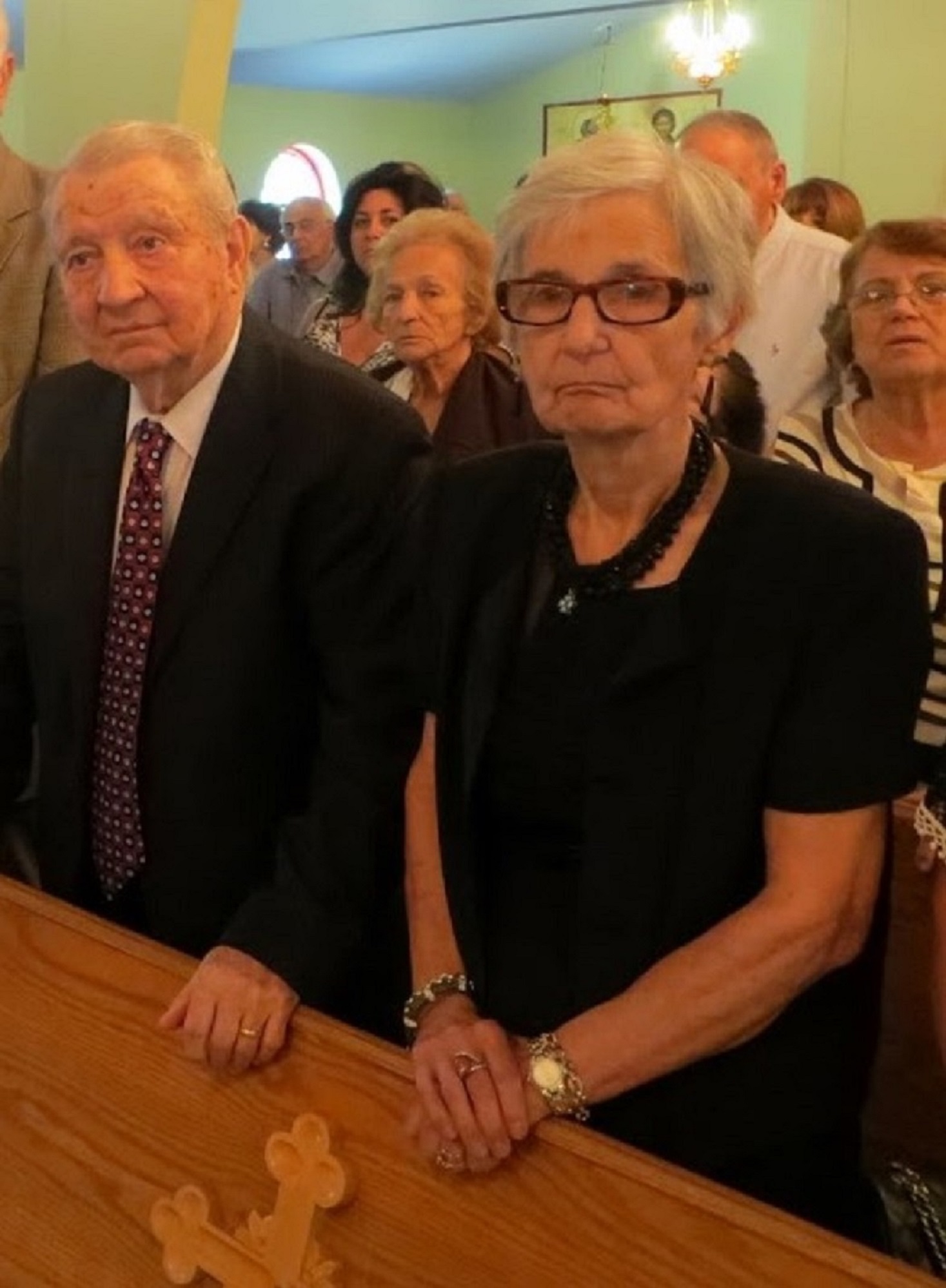 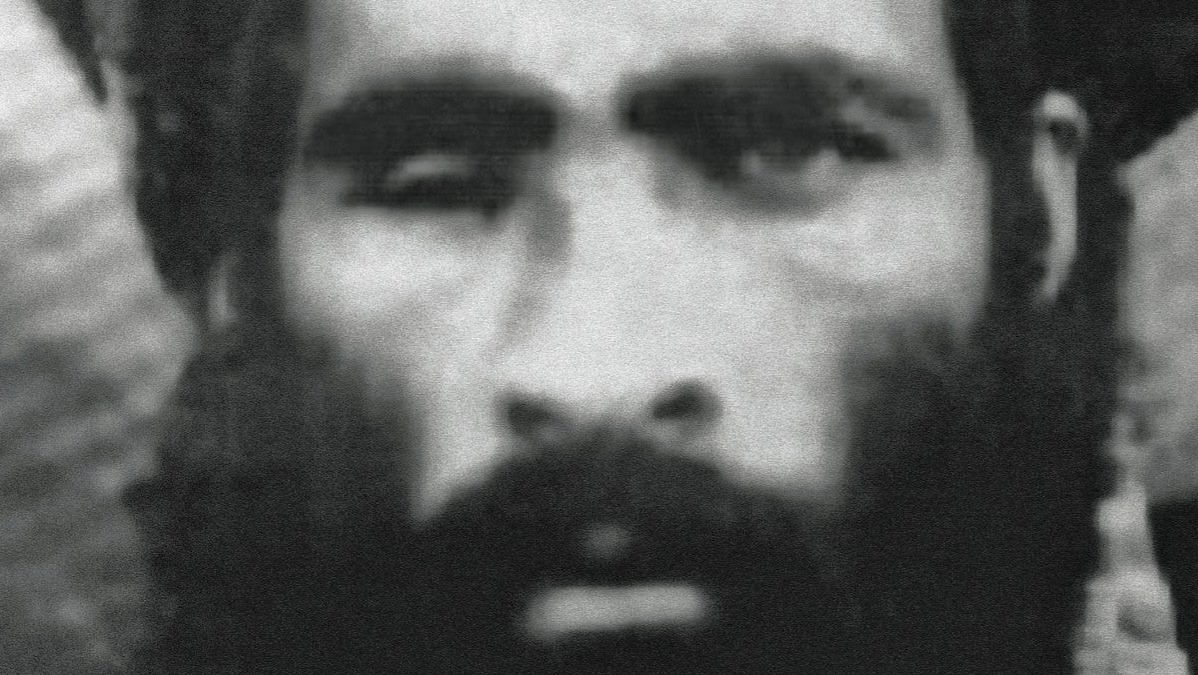