Kentucky’s “trigger” law that went into effect the day after the Supreme Court struck down Roe v. Wade continues to be blocked.

A Kentucky judge has blocked two laws banning abortion in the state, in part because he believes the laws “adopt the view taken by some…religious traditions, that life begins at the time of conception. “.

Jefferson County Circuit Court Judge Mitch Perry issued a opinion Friday allowing the state’s two clinics to continue offering abortions for now, despite a trigger law that went into effect the day after the U.S. Supreme Court overturned it Roe vs. Wade.

The Kentucky General Assembly in 2019 passed a “trigger” law that would ban virtually all abortions in the state if the U.S. Supreme Court overturns it. Roe vs. Wade. It also passed a six-week abortion ban. The laws make exceptions to prevent death or permanent injury to the mother, but not for rape or incest.

June 24 Supreme Court Dobbs vs. Jackson The decision allowed the trigger law to come into force on June 25. But, responding to a request from the two abortion clinics and an abortionist who owns one, Perry immediately issued a temporary restraining order. He heard oral argument in the case on July 6.

Its July 22 ruling extended that order, saying there is “a substantial likelihood” that the new abortion ban violates “the rights to privacy and self-determination” protected by the state constitution. , the Associated Press reported.

But he also assumed that the laws are based on sectarian doctrine.

“The General Assembly is not authorized to single out and endorse the doctrine of preferred faith for preferred treatment,” Perry wrote. “By taking this approach, the bans ignore the diverse religious views of many Kentuckians whose faith leads them to take very different views about the beginning of life.”

Perry said there was “nothing in our laws or our history that allows for such theocracy-based policy-making.”

Churches at the forefront of the pro-life movement

Churches – especially Catholic and Orthodox – have long been at the forefront of teaching and defending the sanctity of all human life, from conception to natural death. But the fact that religious organizations have fought for a cause does not necessarily mean that the fight is based on strictly sectarian principles. Many religious people and churches were vocal and active in the civil rights movement of the 1960s, for example.

In recent years, especially since the development of ultrasound technologies and greater advances in genetics, pro-life and Catholic leaders have emphasized that their fight against abortion is based on scientific and medical principles. The study of genetics shows that when a human egg is fertilized by a human sperm, a unique human life with its own DNA – distinct from mother or father – emerges.

Pope Saint John Paul II wrote in his 1995 encyclical Evangelium Vitae, “Modern genetic science… has shown that from the very first moment the program of what this living being will be established is established: a person, this individual with already well-determined characteristic aspects. As soon as fertilization begins, the adventure of a human life begins, and each of its capacities requires time — quite a long time — to find its place and be able to act.

“From a Catholic perspective, abortion is not primarily a religious issue but a fundamental human rights issue,” Bishop Naumann wrote, responding to criticism of the Church’s support for an amendment. pro-life in Kansas to be voted on next week. “Our faith helps us understand the dignity of every human life created in the divine image as taught in the Hebrew scriptures, but reason alone is enough to know that it is wrong to destroy an innocent human life.”

Kentucky Attorney General Daniel Cameron, a Republican gubernatorial candidate, said he was disappointed with Judge Perry’s decision and would appeal to the state appeals court, AP reported. . The news service noted that in November, Kentucky residents will also vote on a constitutional amendment that “would ensure that there are no state constitutional protections for abortion.”

Previous People born in the Unification Church talk about difficulties 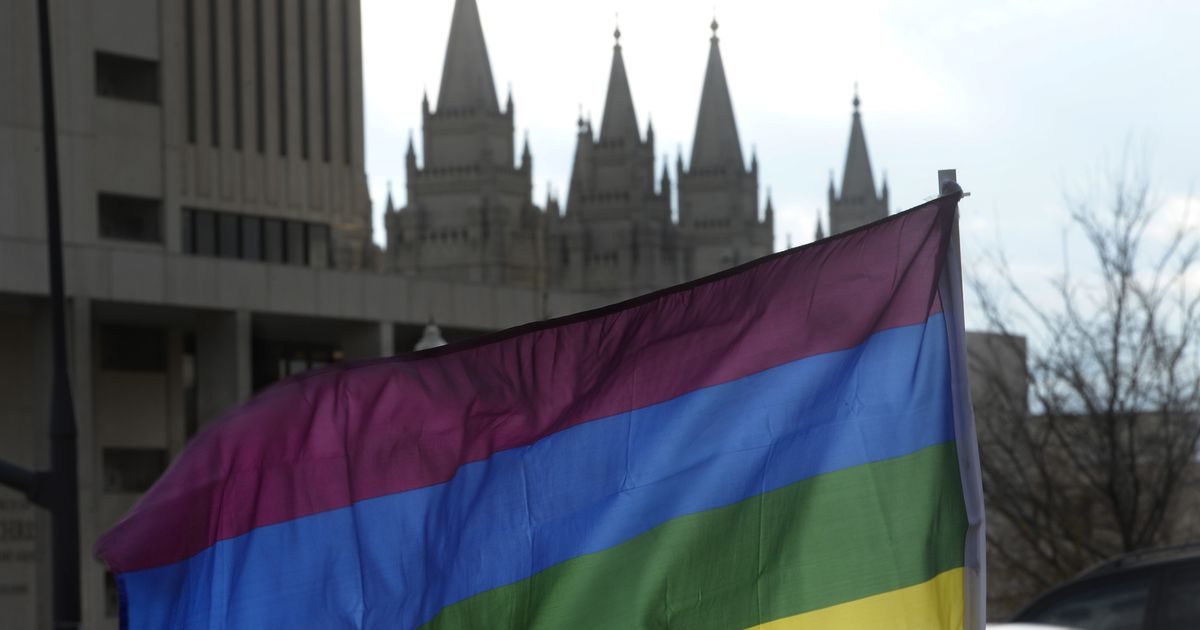 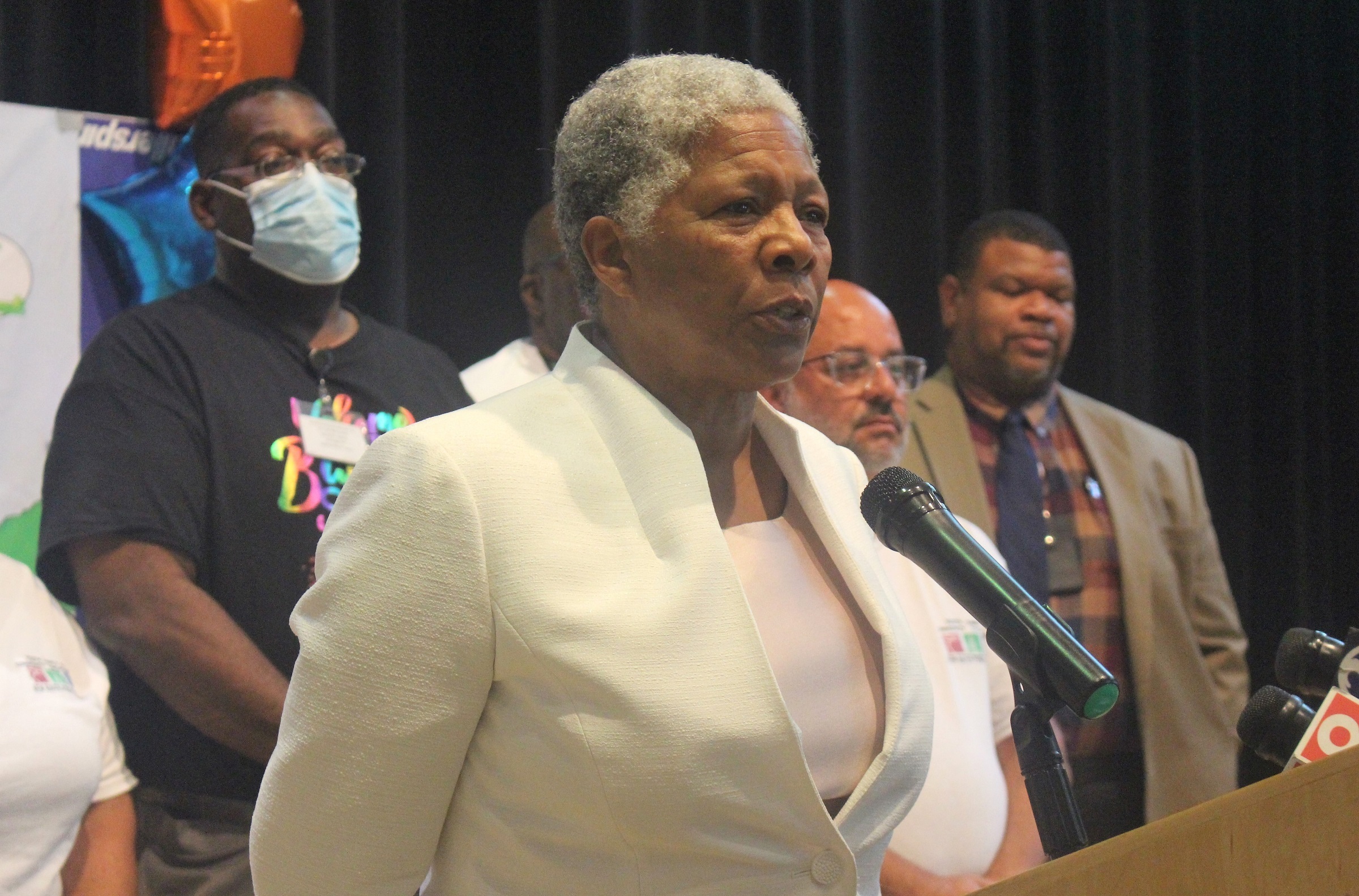 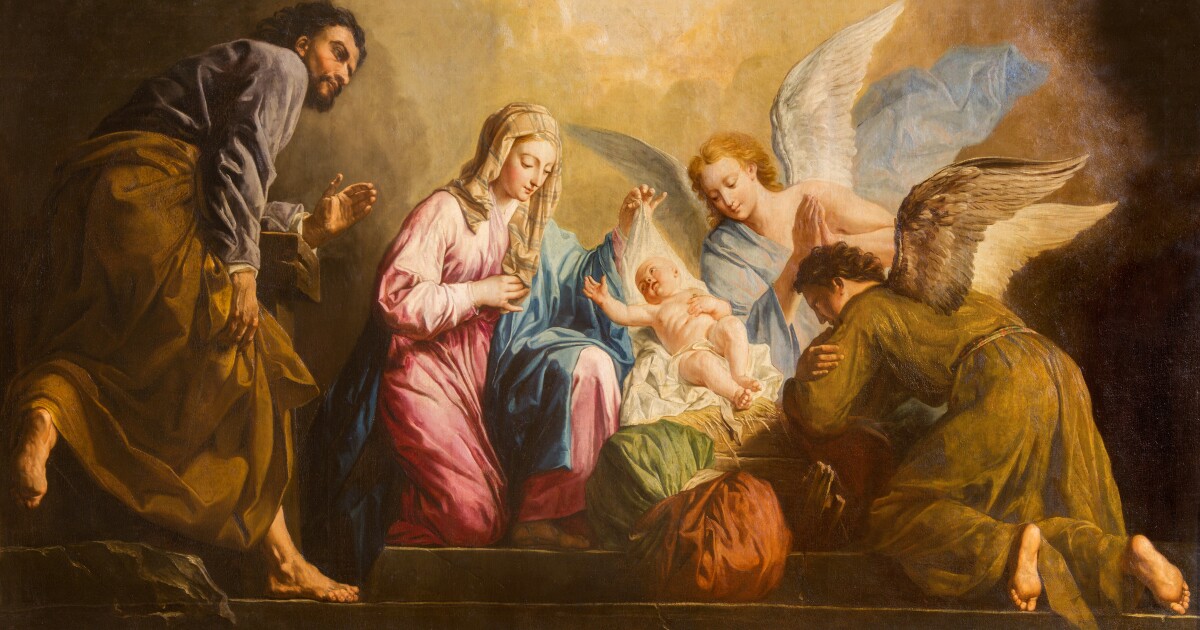