John (Jack) Francis McDermott, 88, of Sarasota, Fla., Died of complications from Alzheimer’s disease on Wednesday, October 20, 2021 at the Allendale Community for Senior Living.

Jack was born on November 5, 1932 in Dublin, Ireland, the first child of Delia (Nee Regan) and John McDermott. The family settled in Newark after moving from Ireland to the United States. After graduating from Seton Hall Prep, he entered Newark Diocesan Seminary, Immaculate Conception in Darlington. He was ordained a Catholic priest on May 25, 1957.

Father Jack was pastor of Notre-Dame-du-Lac parish in Verona from 1957 to 1976. He then became pastor of Presentation Church in Upper Saddle River from 1976 to 1998. During his ministry in priest, he worked tirelessly to develop a community, full of faith, in each parish. Under his leadership both parishes flourished, with Jack sharing his leadership and vision with enthusiastic parishioners. Jack has researched and presented many dynamic programs, especially a lay leadership training program called The Butterfly Weekend, Christian Family Movement, Young Christian Students, Cornerstone, Weekend Parish Retreat, Cursillo, and Small Christian Communities, among others. . Throughout his ministry and upon retirement, thousands of parishioners wrote letters of affirmation for the many generous ways in which Jack had influenced their lives for good.

In 1998, Jack left Presentation to devote himself to fundraising for RENEW International, a Catholic organization that develops vibrant parishes around the world. To support RENEW, Jack took mission trips to India and Africa.

In 2001, Jack retired from the priesthood and moved to Sarasota. In 2005, Jack married Carol Reilly. Together, they enjoyed traveling, sharing ministry projects in their Florida ward, and spending many rewarding moments with family and friends. Several years ago, when Jack’s disease started and progressed, Carol was by his side every day and cared for him with love.

Jack is survived by his wife Carol, his brother Ed, his sister Maeve, a nun of charity, sisters-in-law Peggy and Wallis, nephews John, Eddie, Ryan and Aran McDermott, niece Mary McDermott Fierabend, and nine great-nephews and great-nieces. Jack’s parents, Delia and John, and his brother, Joe, died before him.

Jack’s life here on earth was his â€œgospel storyâ€. A the site was created in the name of Jack to inspire your gospel story. Please visit and may we all be inspired to live our fullest gospel story in remembrance and thanksgiving to God for Jack. A website has been set up which will provide more information on Jack’s life and his many accomplishments. The website is http://jacksgospelstory.com/. 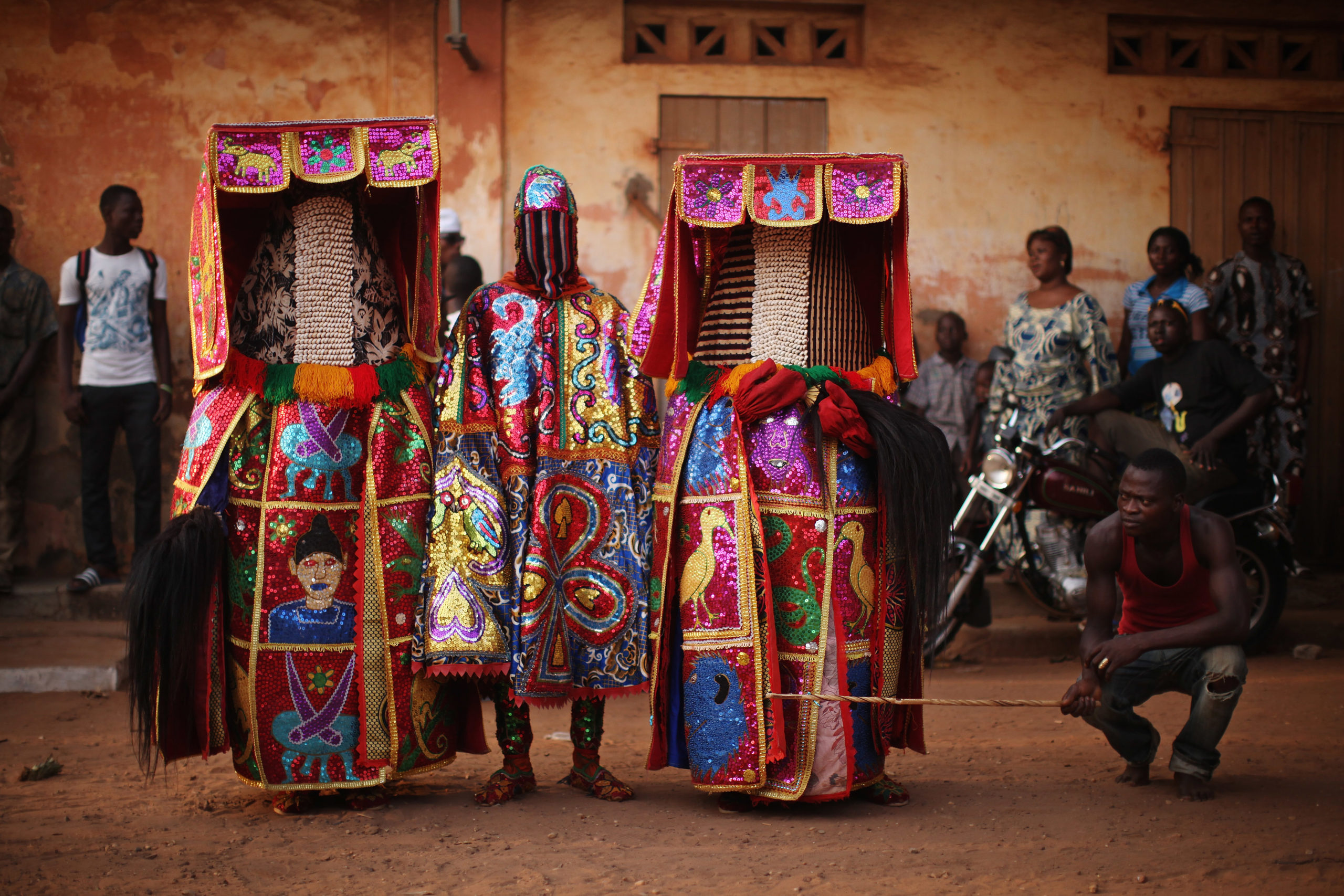 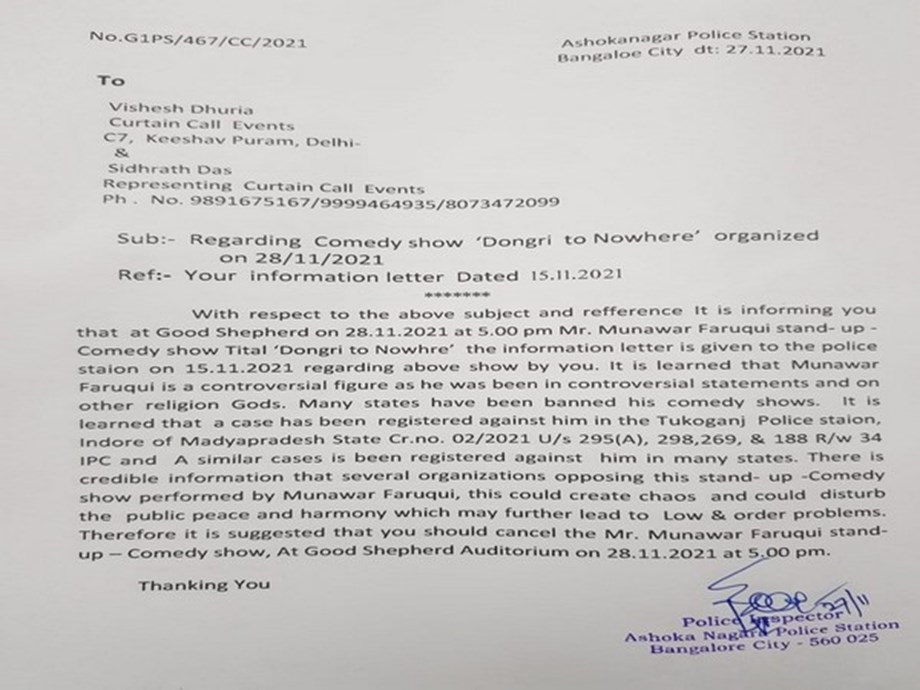