Jamaat-e-Islami Karachi leader Hafiz Naeemur Rehman said on Saturday that the religious party’s “historic sit-in” in front of the Sindh Assembly had changed the dimension of politics in Karachi and provided Karachiites with hope for restoration of the glory of the city.

He said this while addressing a workers’ convention at the party secretariat where he announced a timetable for the second phase of the Karachi Rights Movement.

Sharing details of the next phase of the campaign, Rehman ordered party workers to mobilize support for the caravans to be organized as part of the movement.

“The caravans will be taken out at the level of the region, designated by the party as a district of the city on a daily basis. The caravan series will be launched on March 4,” he said.

Rehman ordered party workers to hold rallies and corner meetings in every neighborhood of the megalopolis to raise awareness among the masses.

“Temporary camps will be set up along the caravan routes,” he said. “All the unions and platforms that supported the JI during the 29 days of successful sit-ins will be mobilized.”

He said that unfortunately all the dominant political forces in the city, including the Pakistan People’s Party, Muttahida Qaumi Movement-Pakistan and Pakistan Tehreek-e-Insaf, contributed to the devastation of the city.

Rehman said JI has become a beacon of hope for the people of Karachi and it is a good time for party workers to come forward and approach all potential voters and other men in the city.

Addressing a press conference at the party secretariat a few days ago, Rehman had said: “As part of the second phase of the campaign, door-to-door contacts will be established and corner meetings will be held. place in every union council for the due rights of the city.”

He remarked, “JI’s struggle and talks with the Sindh government on the outstanding issues will continue.

Next McDonald's teases 'something is coming' and Elon Musk reacts: Is the Doge payment in the cards? 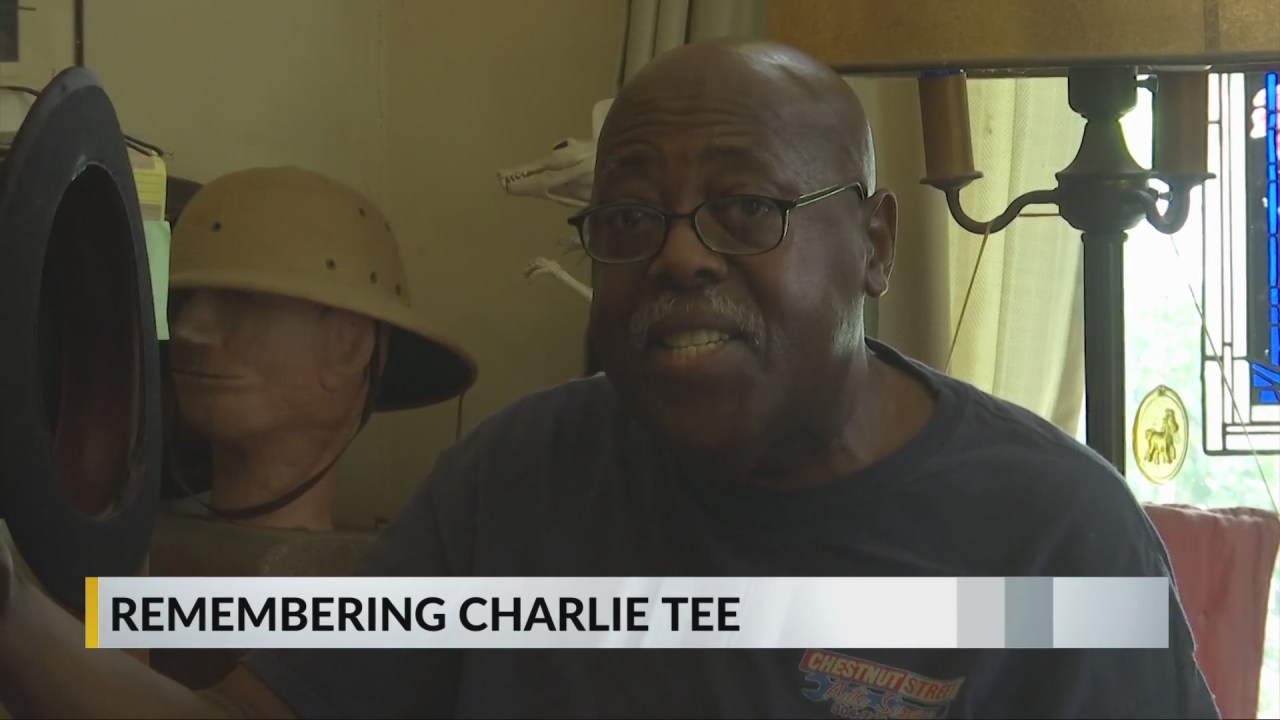 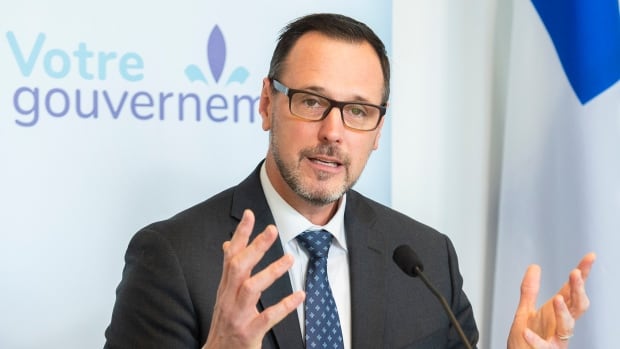 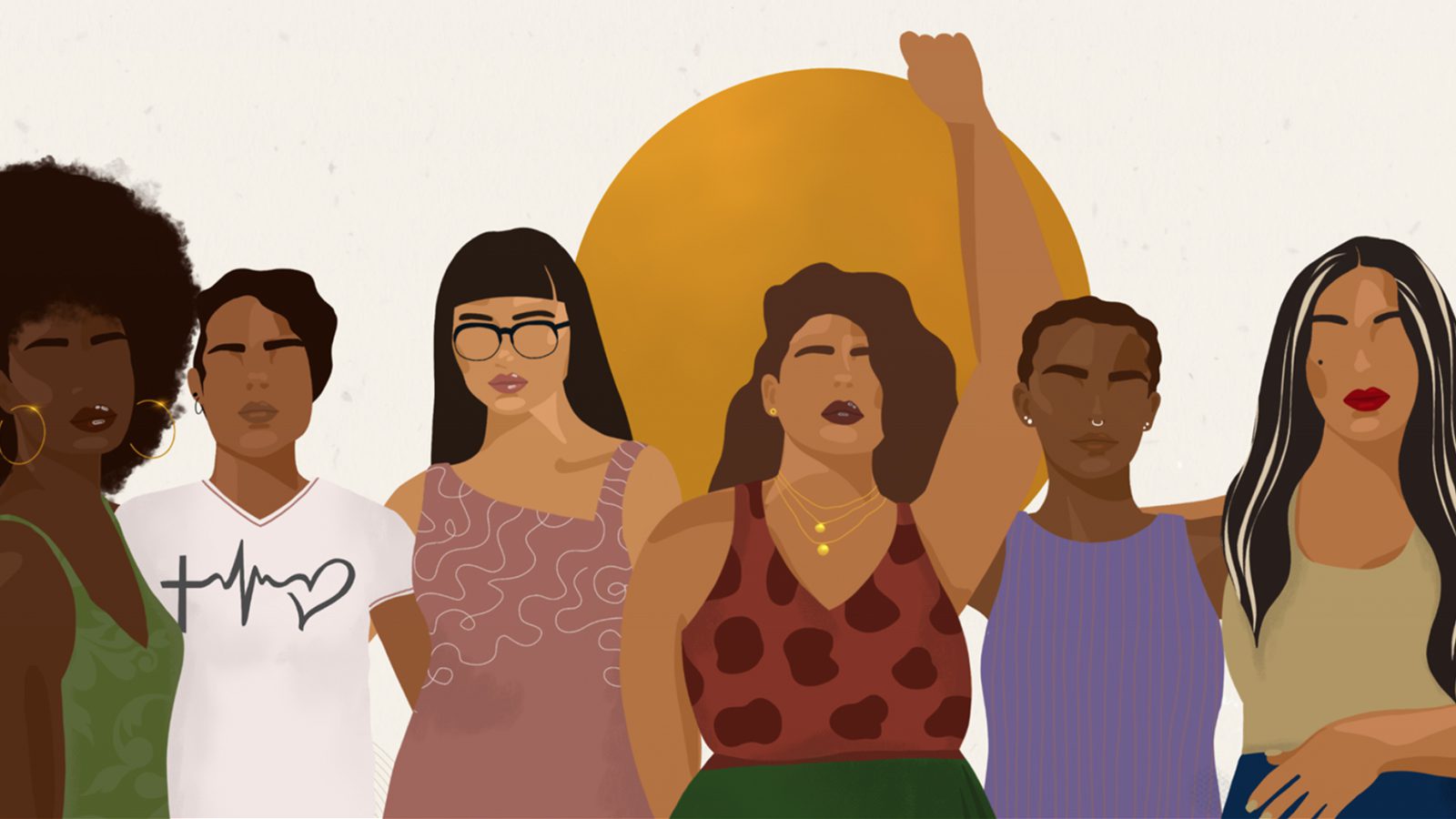 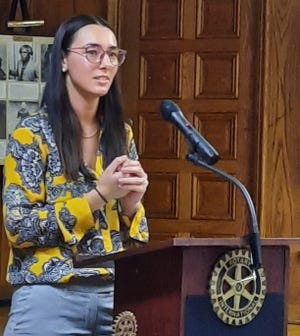 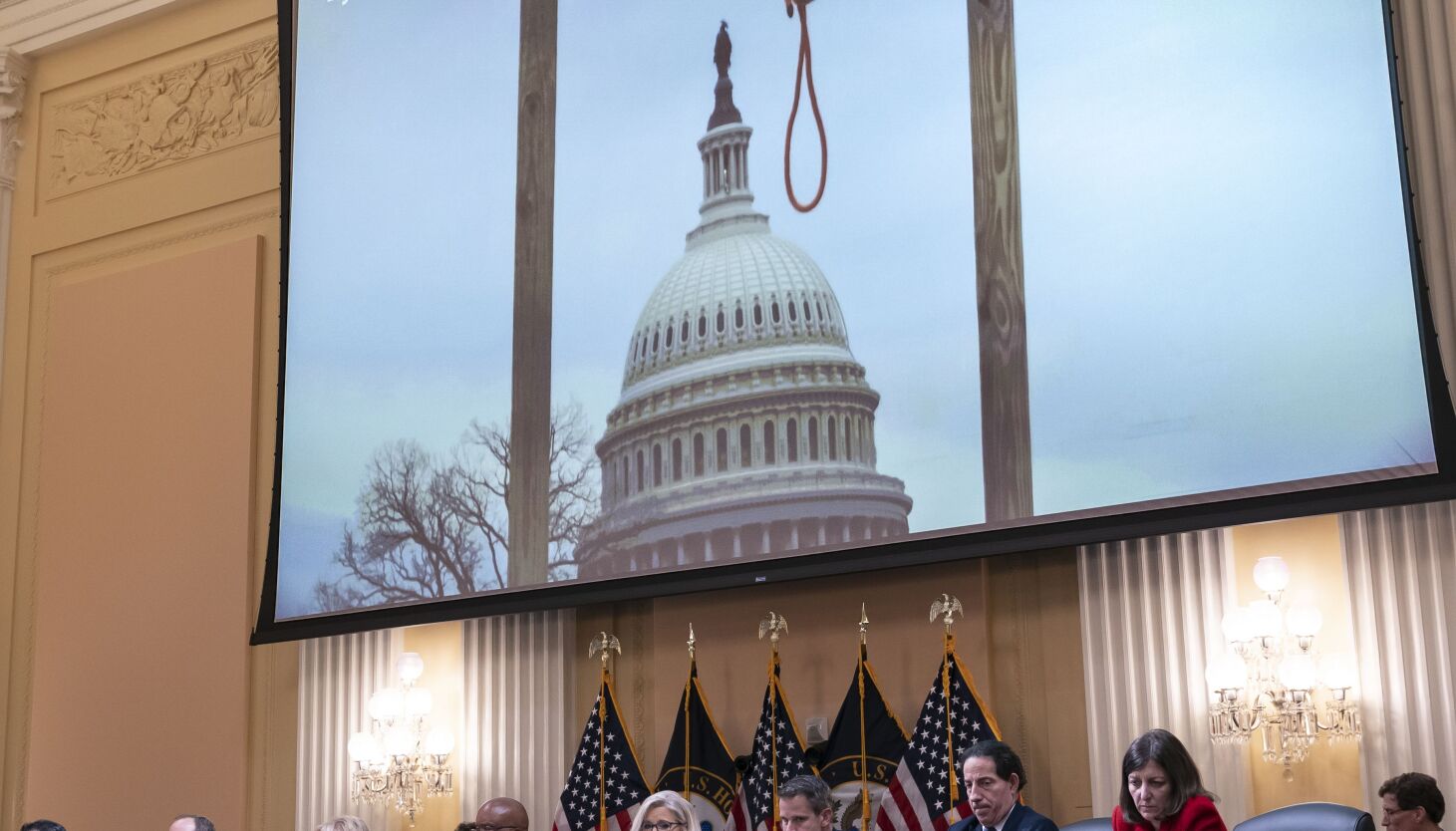