“She’s a minor celebrity,” one of the sisters joked, introducing me to the man who would valet our car. It was the feast of St. Francis, 2016, and a benefactor was treating us to steaks at the Ditka restaurant. My heart was grateful, but I often felt like I was walking around town with a sign hanging around my neck. “Are you the nun who won” HachÃ© “? people would ask. I was charmed by these encounters, but more deeply, an inner friction left me perplexed.

Ultimately my calling is about a much deeper encounter than a food TV show can offer, and years later I discovered one of the deepest manifestations of this in pre-birth children. Bread of Life itself.

On November 9, 2015, the Food Network created â€œThanksgiving Soup-er Starsâ€, a special edition of â€œChoppedâ€ that highlighted the work of chefs who serve the poor. I was chosen to compete and won for my overall creative work with four mysterious ingredients: turkey, potatoes, cranberries, and green beans. I concocted a Mexican starter, a Mediterranean starter, a good old-fashioned dessert pancake with cocoa nibs sauce and I found myself in the winner’s circle.

Winning â€œChoppedâ€ has helped bring a lot of attention to the Mission of Our Lady of the Angels, where my community and I serve on the West Side of Chicago. It also deepened my own sense of God’s providence. I entered our community, the Franciscans of the Eucharist in Chicago, in 2009 to live a life of prayer centered on daily Mass, Eucharistic adoration and service to the poor. I never imagined that this ministry would get me on the front page of the Chicago Tribune.

Yet God’s providence goes far beyond me, the talents He has given me, or even the fact that by winning the show’s contest, I won $ 10,000 to help feed the people. starving people on the West Side and made connections in the food industry that have led to literally tons of food donations.

Providence extends to all of us. We all have gifts we can share to help end the hunger scandal in our country, whether with our time, our talent or our treasure. But the deeper question is: how do we respond to this thirst of the human heart to be known and loved?

My response is woven into the fabric of my identity as a religious sister in the church, and I find it revealed to me in a very special way when I am among the children I teach in a poor central Catholic school. -city.

How do we respond to this hunger of the human heart to be known and loved?

The 2020-21 school year posed unique challenges due to the Covid-19 pandemic. Knowing that things would remain uncertain for the students throughout the year, I wanted to offer something that would be a foundation for the children. I chose to lead the entire school, Kindergarten to Grade 8 (both in-person and online students), in a modified version of the Spiritual Exercises of Saint Ignatius. The main point of this retreat, offered since the 16th century, is simple: to learn to know, love and serve Jesus by making us know, love and serve Jesus.

As we made our adventure through the Spiritual Exercises, I saw the children’s love and devotion to Jesus deepen. I was particularly touched by the humble adherence of the youngest to the mystery of the Eucharist. They were captivated by the Last Supper, the passion and death of Jesus, and understood that he had done it “for me”. Throughout the retreat, they continued to return to the Eucharist. In some of their drawings, they would even write “Jesus” in the host to remind them that it is really him.

Seeing their love for the Eucharist light up, I had a growing desire to share Eucharistic adoration with them. Many years ago I really first met Jesus in worship. During the daily holy hours that I have worked for over a decade, I have come to experience a deep friendship with him which has become my spiritual lifeblood.

As I drove to Mass in May of this year, the thought occurred to me: virtual adoration. An hour later, I opened my laptop and found the worship broadcast live from the Cathedral of the Good Shepherd in Singapore. At school that morning, I told our 5 year olds that we were going to do something very special: we were going to spend time with Jesus in worship.

I showed them a map of the world, and we found out that it would take us at least a full day by plane to get to Singapore! Thanks to technology, we were able to reach the people in this cathedral so far away who were spending special and quiet time with Jesus. I told the children that they could sit or kneel; but, most importantly, they should be very still inside, speak to Jesus from their own hearts and let him speak to them.

I could feel the dampness of heavy grace in the air as the children knelt down, looking up to Jesus, truly present. It was as if there was only one heartbeat in the classroom – or rather, all of our hearts were beating in union with the heart of Jesus. It was as if I lived in the Acts of the Apostles, where â€œthe community of believers was of one mind and one heartâ€. I felt like I was no longer a teacher among the students, but a disciple among the disciples.

We were silent for five minutes, many children lowering their heads, their little bodies so still. A classmate struggled with stillness and calm. But later he drew a beautiful picture of the Eucharist, revealing that he too had been very aware of Jesus in his own heart. In first grade, after we were done, one of the boys placed his hands over his heart, exclaiming, â€œMy heart was on fire! Many children said they wanted to say to Jesus, â€œI love you.

A few weeks later, during our last meditation, the children drew what they wanted to give to God. One of the girls showed me her drawing. â€œIt’s the Eucharist,â€ she said with a big smile. She wanted to give God the greatest treasure she knew. Another child explained her drawing to me: â€œI give Jesus the Eucharist and my heart.

Many children said they wanted to say to Jesus, â€œI love you.

A mother of several small children once told me that she considered her house to be a monastery, where Jesus invited her to pray with her children every day. In a kindergarten class at the end of April, in the midst of a global pandemic, I discovered the depths of what she meant. When I felt my religious calling many years ago, I thought I was giving up the gift of having children. But Jesus shared many, many children with me as a religious sister, and our monastery this year was our classroom. Gathered in a small community of believers around the Eucharist, a deeper dimension of my identity was revealed to me.

I am not alone in my desire to know, love and serve Jesus. As I shared the treasure of the Eucharist with these little ones, I discovered wealth far beyond a prize of $ 10,000 and minor celebrity status. I have discovered that the kingdom of heaven truly belongs to little children, and how blessed am I to find my place among them!

Previous Beware of false teachers with good doctrine and bad ... 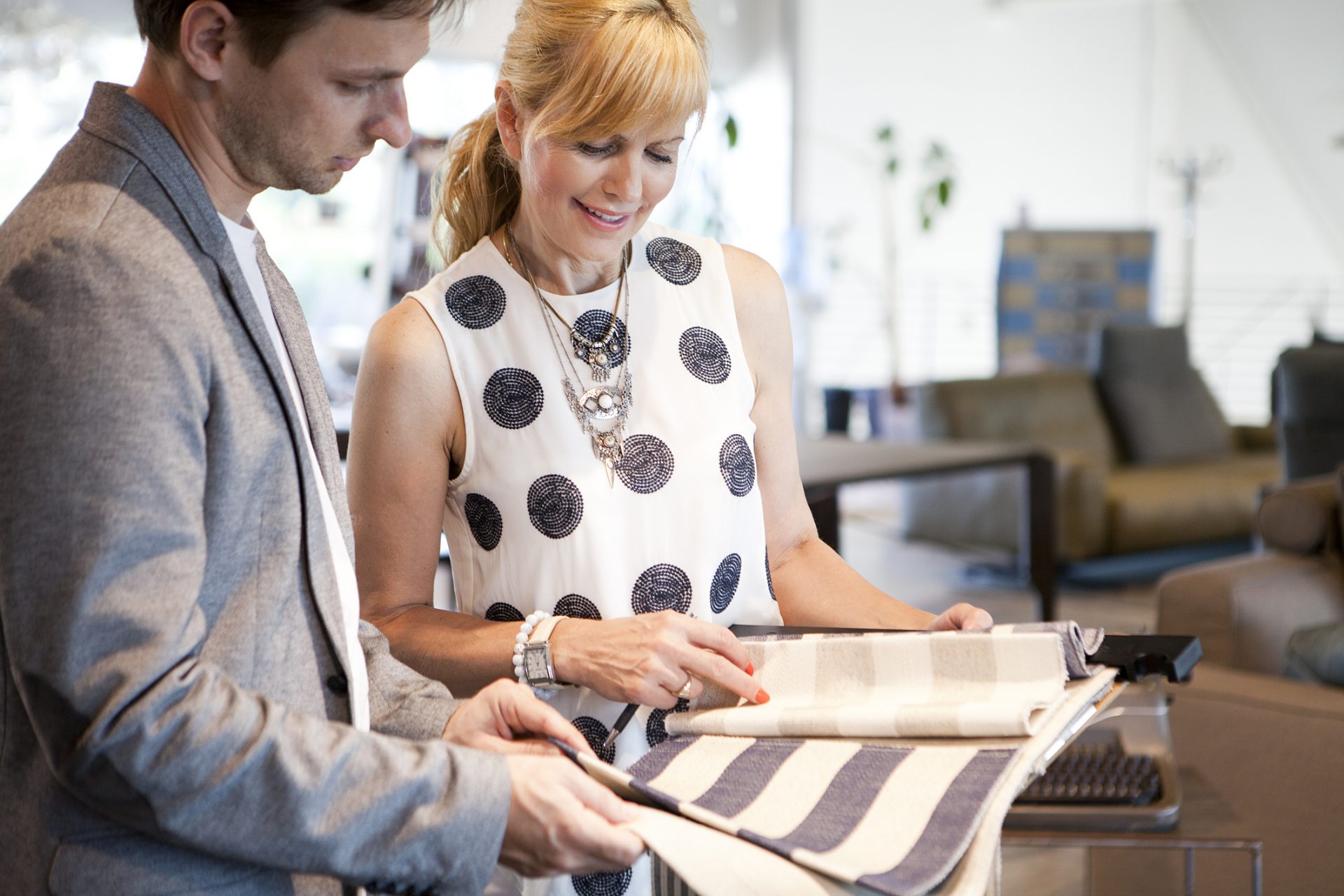