Netanyahu’s pointed statement was welcomed by Smotrich, who said the two were still working on a deal, but ignored by Ben Gvir, who accused his former political partner of dragging his feet.

Smotrich and Ben Gvir, who both chair right-wing parties, ran on a split ticket in the 2021 elections. But their negotiations to resubmit a joint voters list in the November elections fell apart last week, Ben Gvir accusing Smotrich of negotiating in “bad faith” and refusing to make any concessions.

In a video message posted to social media, Netanyahu pleaded with Smotrich and Ben Gvir to resurrect their alliance – echoing similar efforts he made in 2019 and 2021.

“For all of us, there is one mission: to establish a strong and stable national government for the next four years. But before we can do that, we need one thing: to unite forces and not disperse them,” said the leader of the opposition.

“Therefore, I call on the Religious Zionist Party and Otzma Yehudit to stand together in the elections. We can’t take the risk. Only running together will ensure that these parties will cross the electoral threshold with certainty,” he added.

The Likud leader fears that if the parties split, one of them could fall below the 3.25% electoral threshold, potentially wasting votes that would otherwise go to the right-wing bloc loyal to Netanyahu.

“Only running together will guarantee a government without the Joint (Arab) List,” Netanyahu said, referring to the coalition of majority Arab parties.

In response, Smotrich tweeted that he “accepts” Netanyahu’s request, asking Ben Gvir to “sit down tomorrow with the real purpose of advancing a common race for a right-wing election victory.”

Ben Gvir took a less optimistic tone, complaining that he had spent a month and a half “chasing” Smotrich in a bid to reach a unity deal. Ben Gvir also accused Smotrich of avoiding him by canceling meetings and favoring an alliance with former Yamina MK Amichai Chikli. “We tried every way until we understood there was no partner,” Ben Gvir said.

Ben Gvir was referring to a Kan report on Tuesday claiming Smotrich is in talks to run alongside Chikli, the renegade lawmaker who played a key role in bringing down Naftali Bennett’s government in June.

The report suggests there could be an announcement in the coming days, with Chikli set to receive three seats in Religious Zionism’s top 10.

MK Amichai Chikli during the Knesset Committee hearing on Yamina’s request to declare him a “defector” from the party, April 25, 2022. (Yonatan Sindel/Flash90)

The combined list – which also included the far-right Noam party – received six seats in the previous Knesset. Recent polls have predicted the alliance could win 9-11 seats in the November 1 election. Noam is not expected to join Smotrich in this year’s vote.

In 2019, Netanyahu brokered a similar deal between Smotrich and Rafi Peretz to join Ben Gvir in forming the short-lived Union of Right-Wing Parties, a predecessor of the Religious Zionism party.

The move sparked an outpouring of backlash, with widespread accusations against Netanyahu that he was importing right-wing extremists into the Knesset. Critics of the move have poured in, even from traditional allies such as the pro-Israel lobby AIPAC, which rarely criticizes Israeli politicians.

Supporting The Times of Israel is not a transaction for an online service, like subscribing to Netflix. The ToI Community is for people like you who care about a common good: to ensure that balanced and responsible coverage of Israel continues to be freely available to millions of people around the world.

Of course, we’ll remove all ads from your page and you’ll unlock access to great community-only content. But your support gives you something deeper than that: the pride of joining something that really matters.

Join the Times of Israel community Join our community Already a member? Log in to stop seeing this

You are a dedicated reader

We’re really glad you read X Articles from The Times of Israel over the past month.

That’s why we started The Times of Israel ten years ago – to provide discerning readers like you with must-read coverage of Israel and the Jewish world.

So now we have a request. Unlike other media, we don’t have a paywall in place. But since the journalism we do is expensive, we invite readers to whom The Times of Israel has become important to support our work by joining The Times of Israel community.

For just $6 a month, you can help support our quality journalism while benefiting from The Times of Israel WITHOUT ADVERTISINGas well as access Exclusive content only available to members of the Times of Israel community.

Thanks,
David Horovitz, founding editor of The Times of Israel

Next Technology can be wonderful, but some changes aren't better 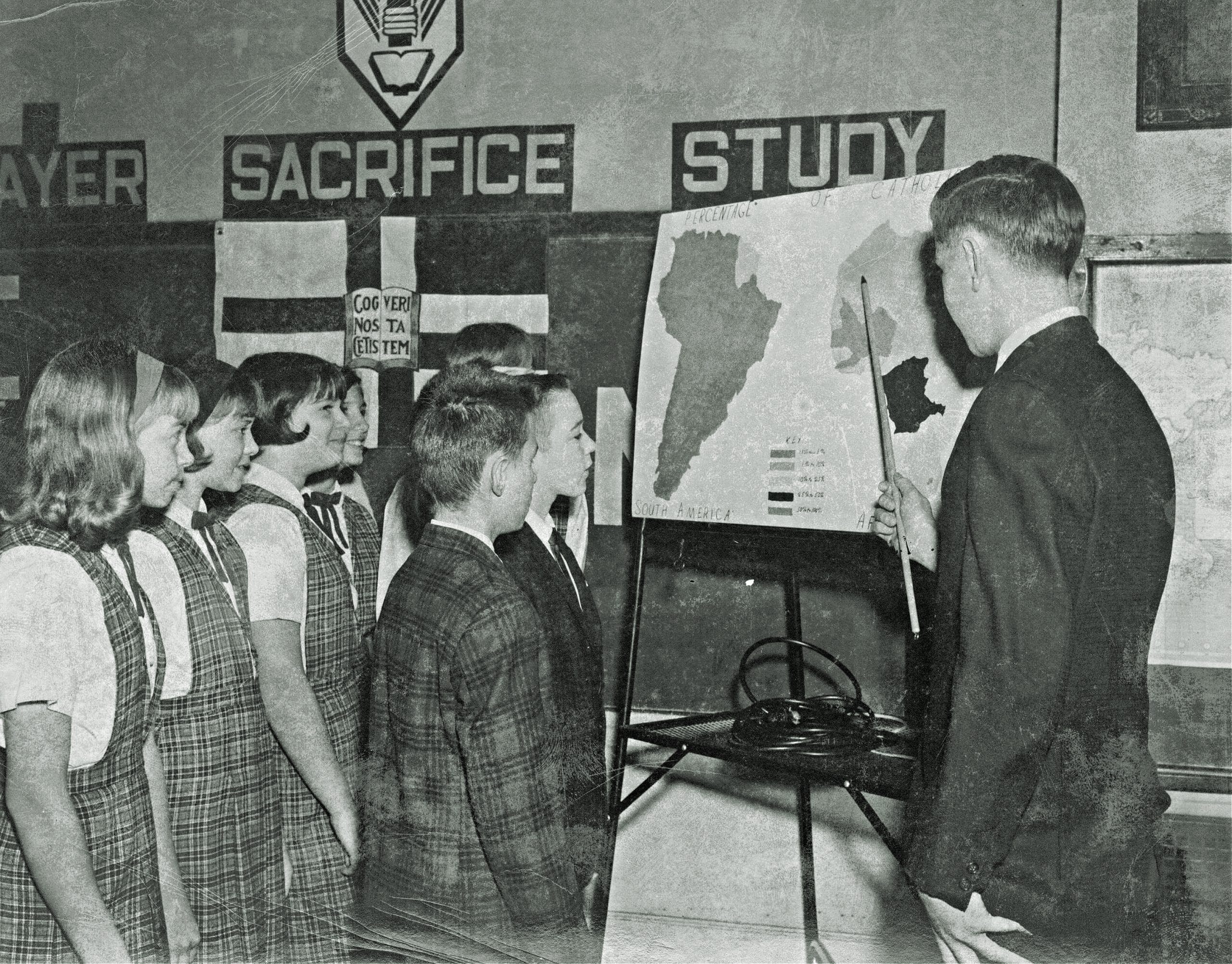 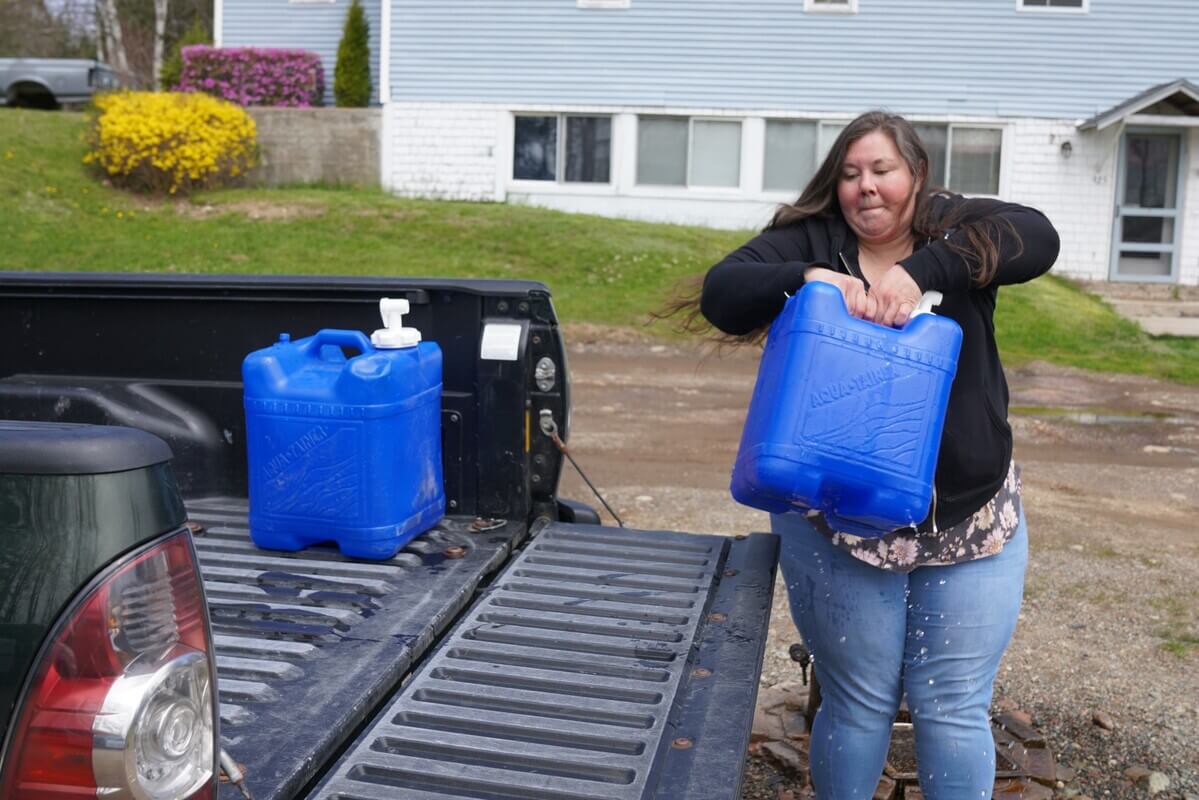