This week, Citipointe Christian College has been at the center of a mini publicity maelstrom.

Brisbane Christian School first released – then hastily retracted – its enrollment contract in less than a week after parents received a tsunami of outrage from activists, journalists and of a small fringe of disgruntled school actors.

He had included in his contract clear and unambiguous statements of Orthodox Christian doctrines on sexual orientation and gender identity that are part of his broader Orthodox Christian beliefs. In short, a Christian school had the courage and honesty to lay out its clear doctrines and intention to faithfully uphold these teachings in its school, and then send them to parents.

Amid a flurry of pejorative press, journalists, politicians and commentators shouted, “Citipointe discriminates against gay children!”

Here’s the thing – it’s not about gay kids.

Even though many twisted and well-meaning Christians have desperately tried to bring this straw man to life by engaging with him in opinions and commentary, the real problem is Christian doctrine. Children are a Trojan horse. Citipointe has never expelled a child with same-sex attraction or a child with identity confusion, nor has any other Christian school. Indeed, Christian schools are one of the last places where vulnerable children are safe from society’s bombardment of children with hyper-sexualized teaching and unscientific identity theory.

The Citipointe saga is about a relentless attack on Christian teachings on sexuality and identity that are in the crossfire of a powerful anti-Christian militant lobby. After the tanks roll over Citipointe, they will turn their guns on the nuanced and wise Christian organizations that hold to an orthodox biblical position on sexuality.

The right of parents and religious communities to educate their children in accordance with their deep convictions is a fundamental element of the internationally recognized right to freedom of belief and religious activity set out in article 18 of the International Covenant on Civil and Political Rights:

Religious education is not limited to imparting facts and curriculum content. These are faith-based communities that come together to provide an authentic faith-based education and educational environment where every aspect reflects and models the faith of the community. It is up to parents and students to choose to join the Christian community of Citipointe – no one is forcing them to do so.

The only place where Citipointe’s rights under Article 18(4) of the ICCPR are in any way effectively protected by law in Australia is in Article 38 of the Sex Discrimination Act 1984 (Cth). This important balanced protection of religious freedom rights recognizes that when schools like Citipointe conduct their school in accordance with their doctrines, principles and beliefs, they are not discriminating, but exercising their right to freedom of religious belief and activity. .

Professor Neil Foster provides an excellent summary of the legal issues at stake for Citipointe in his book Law and Religion Blog. Professor Foster points out that the QLD law does not protect Citipointe in the same way that the SDA does, nor will the much-discussed law. Religious Discrimination Bill (if it changed to its current form).

Citipointe’s maligned and now revoked sign-up agreement was obviously not intended to “opt out” of anti-discrimination law enforcement, as some critics have suggested. The contract was intended to give him the best possible basis to rely on the protections of the SDA. Citipointe acted proactively and in response to the relentless pressure and specter of militant intrusion into their school.

Citipointe School withdrew its enrollment contract following intense public pressure. This is a blow to religious freedom. No one was forcing the parents to sign the contract, it was a transparent statement of the school’s beliefs and what it means to be part of the school community. Activists who shouted at Citipointe want Christian schools to change and conform to the fashionable ideologies of the time.

If we want Australia to be a thriving democracy, we must uphold fundamental rights to religious freedom and make room for Christian schools to ensure vulnerable children are provided with a safe space away from sexualisation and discrimination. harmful ideology. Confident and diverse pluralism is not only good for Christian schools. It’s good for Australian society.

Do you have something to add ? Join the discussion and comment below.

Previous All religious minorities at risk under the Taliban

Next The Islamic State continues despite the death of its leader 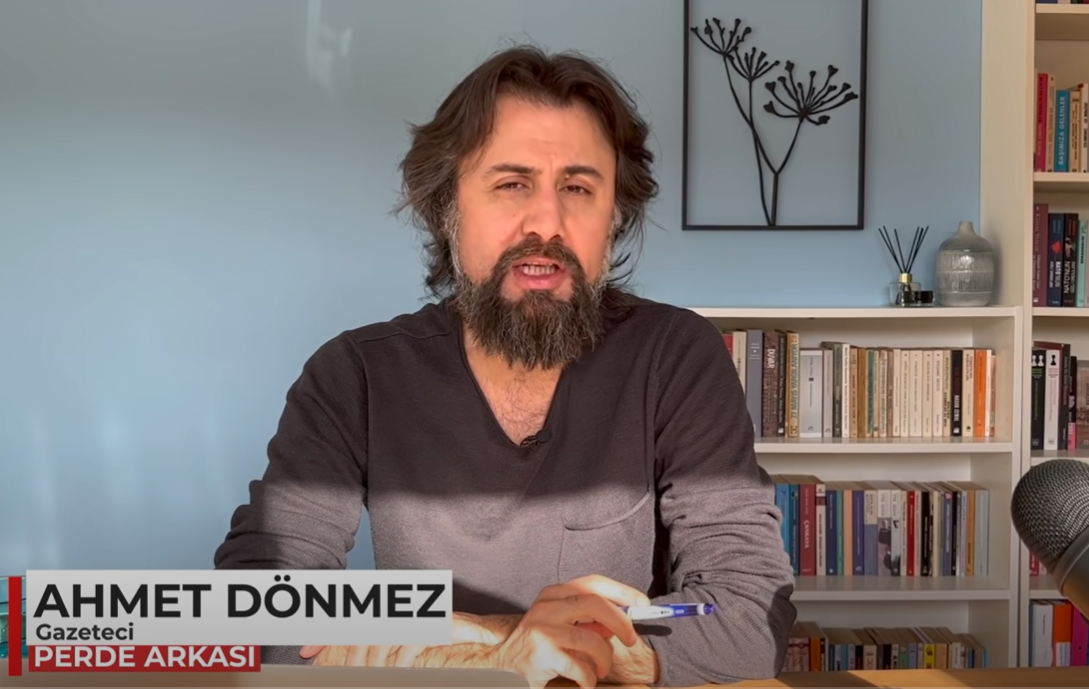 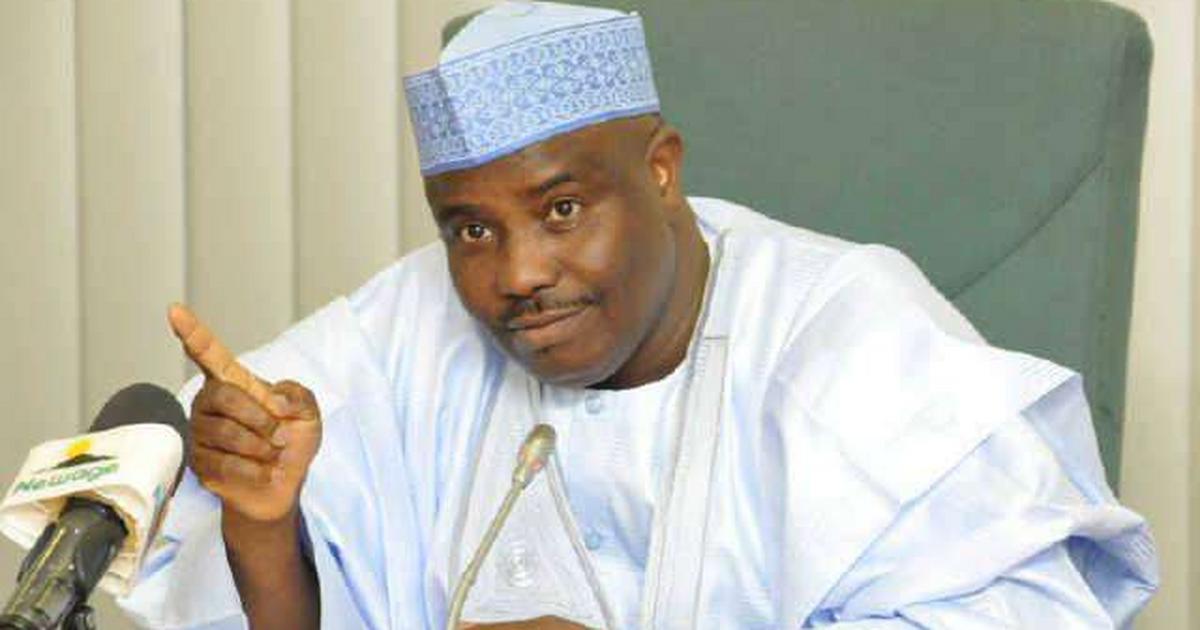