The Bishop of the Church of England in Europe blamed the failed dialogue between the British government and the European Union on the Channel migrant crisis.

Robert Innes, bishop of the CofE diocese in Europe, which includes Anglican faithful from 40 countries, told the Conference on the Future of Europe this week that when it comes to migration “we must recognize that Europe has failed “.

The event was jointly organized by the Conference of European Churches, the Ecumenical Chapel for Europe in Brussels and the Roman Catholic Commission of Bishops’ Conferences of the European Union (COMECE).

Bishop Innes, who in 2014 became CofE’s chief pastor in Europe as Bishop of Gibraltar, said: “Pope Francis has spoken eloquently this week about migration as the shipwreck of European civilization.

“I think he was right and we see him in the English Channel between England and Europe.

“And so there has to be a serious dialogue between the European institutions and England if we do not want to see more and more people die in the Channel. It is scandalous.”

The Brussels bishop also spoke of “creating a soul for Europe – that Europe should not only be a technocratic market, but that it should be a real community”.

He urged the EU not to be “embarrassed” by Europe’s Christian history and the role “different religious traditions” play in “a plural society”. Otherwise, the EU “risks some religions falling prey to extremist organizations,” he warned.

On the Brexit vote, Bishop Innes said: “At least one of the reasons was a disconnect between the so-called metropolitan elites and those who were left behind, those who did not feel concerned about the central structures of the European Union.

“Brexit provides a warning about what happens if you don’t connect with ordinary people.”

Other speakers included Dubravka Suica, Vice-President of the European Commission for Democracy and Demography; Gašper Dovžan, State Secretary at the Slovenian Ministry of Foreign Affairs; Sandro Gozi, Italian member of the European Parliament; and Helmut Scholz, an MEP from Germany.

Next Preview of books on religion and spirituality: January 2022 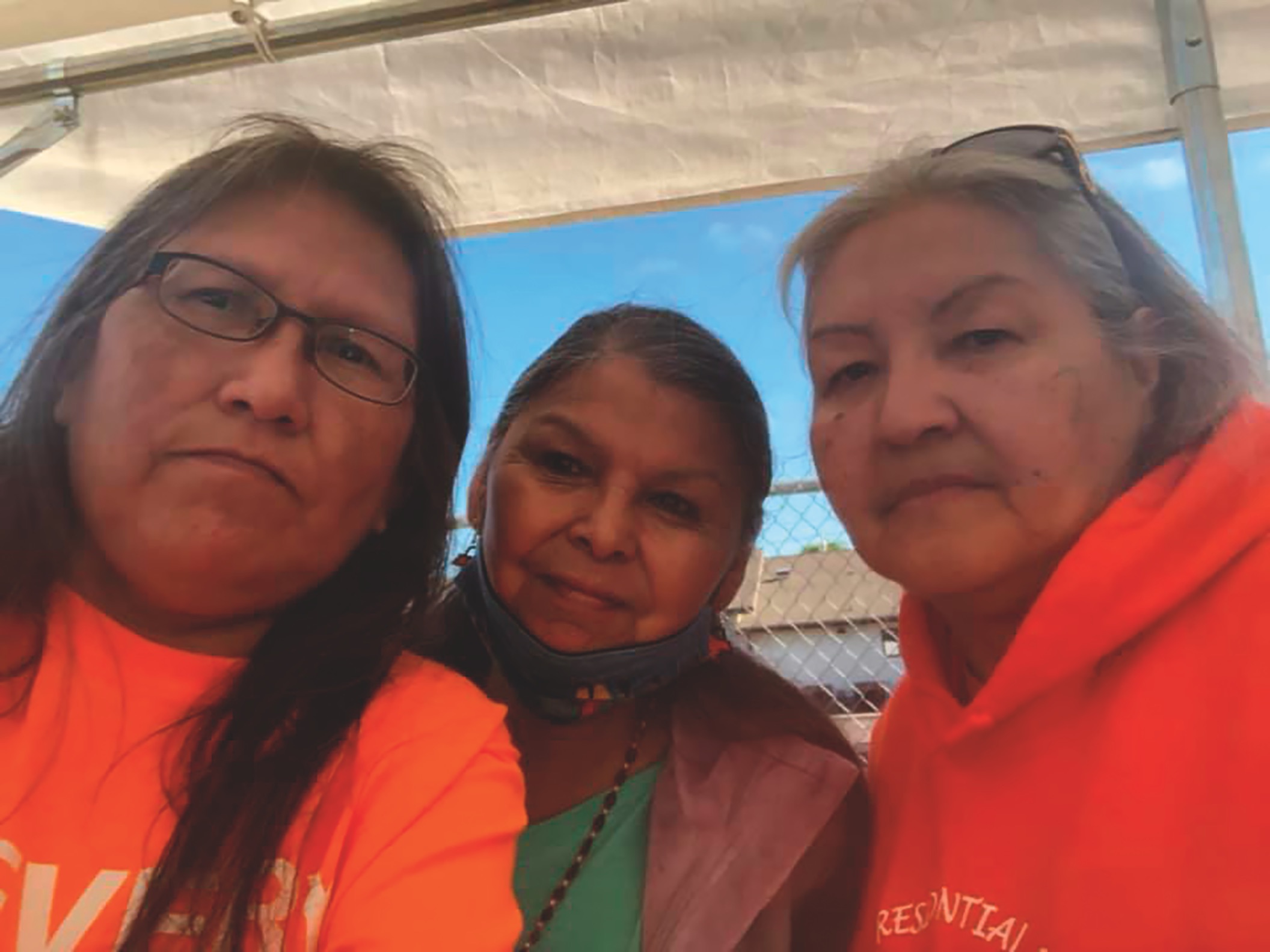