In an address to the Latin American Confederation of Religious (CLAR) last August, Pope Francis warned religious communities to avoid the â€œtemptation to surviveâ€. Concerned about â€œnumbersâ€ and â€œefficiencyâ€, or nurturing a â€œmurderous nostalgiaâ€ for earlier forms of piety and devotion, the Pope continued, spelling out the â€œsiren song of religious lifeâ€.

It’s not hard to see what Francis is talking about. There is, especially in some conservative neighborhoods in the United States (and in the Norbertine Order itself), the belief that the vocations crisis can only be resolved by a rigid and unabashed return to the traditional pitfalls of life. religious – customs, high liturgy, etc. Afflicted by the economic anxieties and the cultural fluidity of modernity, according to the argument, young people aspire to structure, order and certainty, and the changes introduced by the Second Vatican Council have fatally weakened the old great tradition of religious life in the Church. Francis thinks this is exactly the wrong posture. The way forward for religious communities, especially the smaller and smaller ones, is to adopt a flexible lifestyle and work style that is at the same time â€œintercultural, inter-congregational and itinerantâ€. In other words, in accordance with the council’s call to resourcing, it is to return to the primitive origins of religious life itself. â€œTo be with Jesus is to be joyful,â€ added Francis. “He has the ability to give holiness a sense of humor.”

Father JoÃ«l, who has seen his share of change in the Church, seems to embody exactly what Francis is talking about. He became Norbertine in 1957, at a time when many abbeys were â€œtotal institutions,â€ elaborate, closed campuses that had relatively little contact with the world around them. Prayer and Mass were, of course, in Latin, and there was little room for flexibility or innovation in the ministry. “But the counseling gave us new energy and creativity, and gave us the opportunity to experiment.” This did not mean that new initiatives were always successful. For example, in an effort to serve African-American Catholics, the Norbertines opened St. Moses the Black Priory near Jackson, Mississippi, with the intention, as in Santa Maria de la Vid, of becoming an abbey. It failed to attract enough vocations and has since closed. “But what the changes meant,” said Father Joel, “is that we Norbertines could be freer to embrace uncertainty and to rely more closely on God.”

Basically, this is what the Norbertine tradition has always been – and indeed the whole of the Catholic mystical tradition. Few Norbertines in Santa Maria de la Vid knew this as well as Fr. Francis Dorff, OPraem, who died in 2017, nevertheless remains an important spiritual presence at the abbey. Originally from South Philadelphia, Fr. Dorff entered Daylesford Abbey in Paoli, Pennsylvania, then studied in Rome and Paris. (In his autobiography, The spiritual journey of a misfit, he recounts his displeasure at having to ask the local bishop for permission to walk around the city without his habit.) He was transferred to Santa Maria de la Vid in the 1990s and lived the rest of his life in a small hermitage on the grounds of the abbey, spending its time writing, leading retreats and working with abusive priests in recovery.

One of fr. Dorff’s passions were meditative journaling, in which the writer â€œlets goâ€ his ego and listens to the subconscious. During one of his sessions, he â€œheardâ€ and wrote a story that would come to be known as â€œThe Rabbi’s Giftâ€. It has since been widely anthologized in collections of Catholic spiritual writings, and appears in Santa Maria de la Vid’s Customs book as â€œthe history of the communityâ€. Many versions exist today, including a series of paintings on permanent display at the Norbertine Library.

It looks like this: a group of aging monks in a once flourishing monastery about to close are grieved with sadness; their only source of hope is a lonely rabbi who lives in the woods nearby. One day, the abbot goes out to meet the rabbi, who receives the abbot in a hug. Together, they discuss, then cry over an open Bible in the rabbi’s hut. Before the abbot leaves, the rabbi tells him that â€œthe Messiah is among youâ€. Back at the monastery, the monks misinterpret the message: they think it means that one of them is in fact Christ. They begin to act as if this is true, treating each other like Christ, and soon after, a spirit of lightness and joy returns to the monastery, which begins to attract new vocations.

In this case, my accommodation during my week in Santa Maria de la Vid was at Fr. The old hermitage of Dorff. On one of my last nights at the abbey, I went to the church about ten minutes earlier. I intended to sit for a while and meditate in silence before the evening prayer began. Arriving near the entrance, I saw Fr. Geno Gries standing next to a large bell nearby. There was a light breeze, and his white coat, floating a little, looked almost golden in the setting sun. He had a broad smile on his face and a big hammer in his hand.

My first thought was that it had something to do with building the new spiritual center, and I wondered why he wasn’t wearing a vest or a helmet. But that didn’t make sense â€” Br. Geno, who like Father Joel is in his eighties, told me earlier in the week that his life was “coming to an end” and that his first ministry was spiritual direction. I asked him what he was doing. â€œOh! I ring the bell for the evening prayer when it’s my turn to lead it,â€ he said, laughing. â€œI guess we still do some things the traditional way!â€

Bro. Geno raised the hammer and began to strike the bell in rhythm, stopping a few seconds between each blow. The sound didn’t travel very far – in fact, it was the first time I noticed the bell all week. Granted, he died before he reached Coors Boulevard, with its rushed traffic. But I had heard it, and the community too. It kept ringing as I took my seat in church, opened my psalter, and watched the other Norbertines arrive for evening prayers. 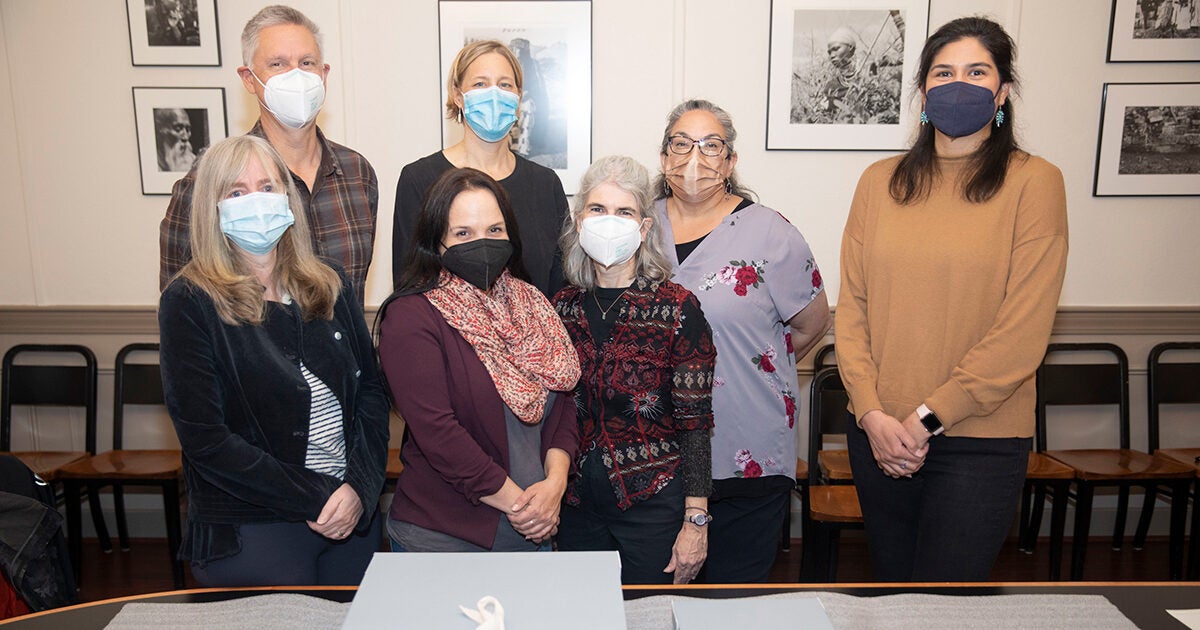 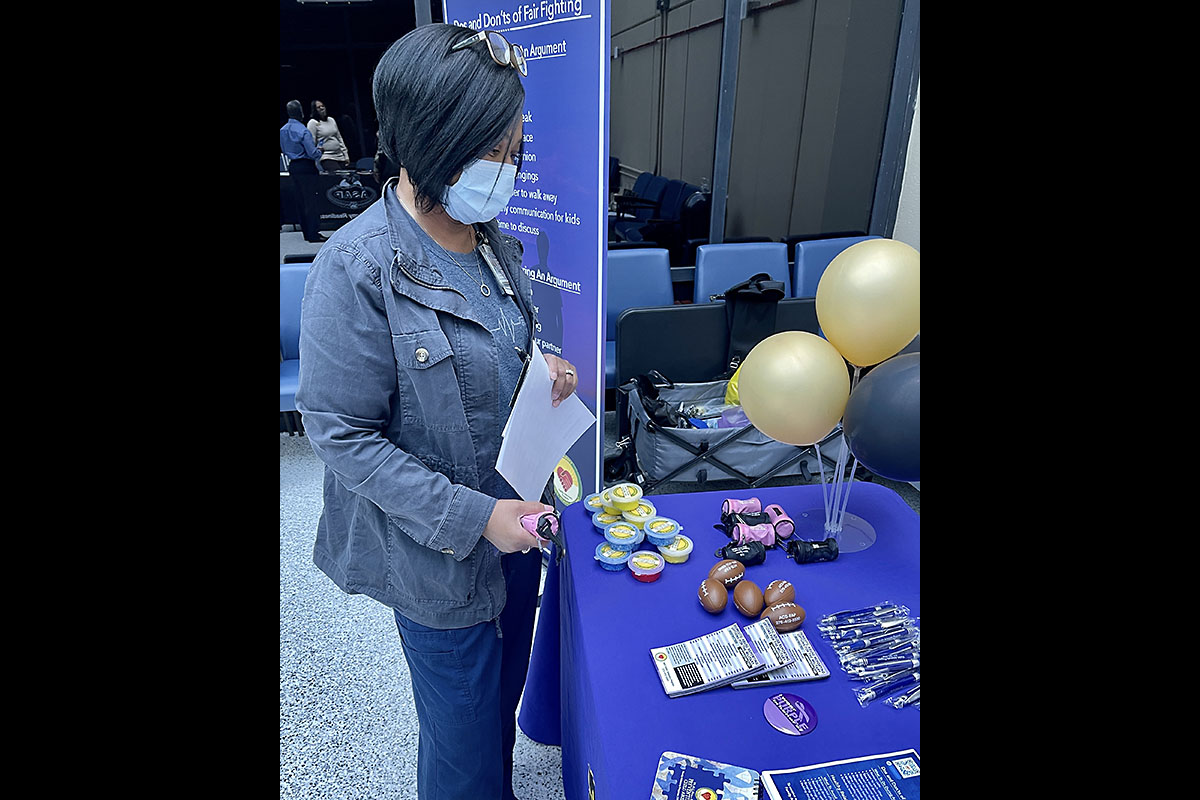 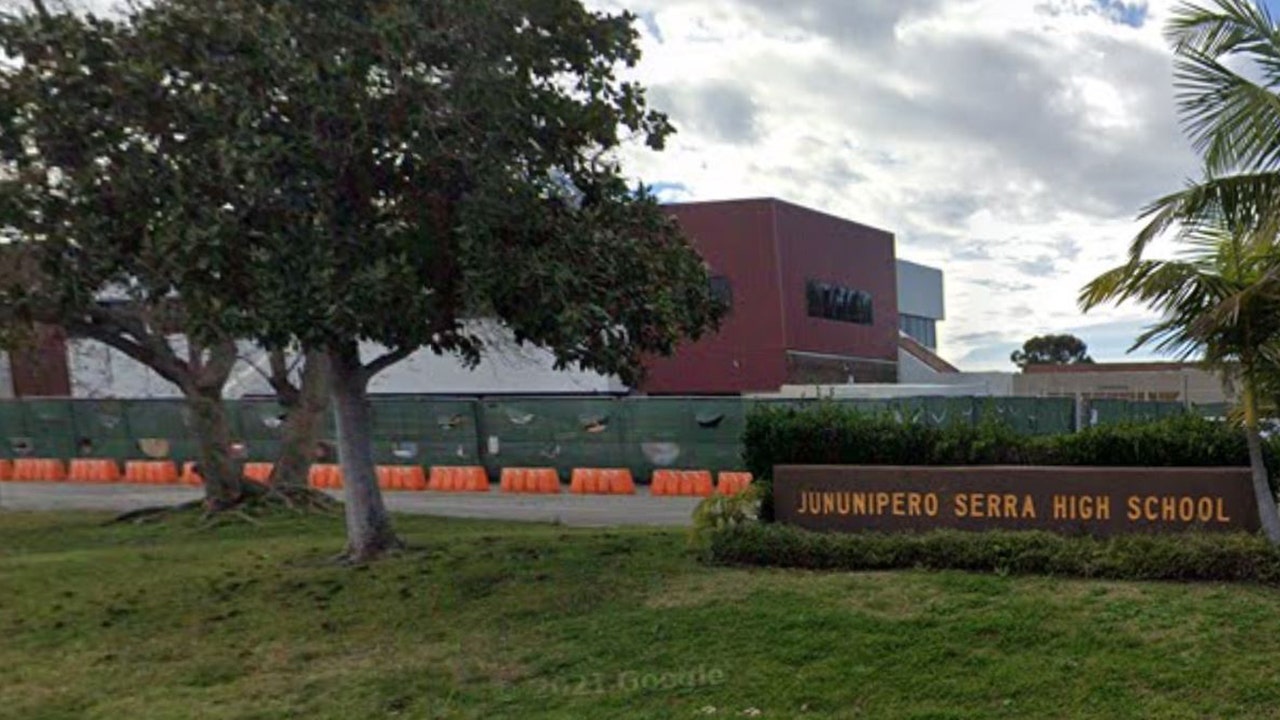 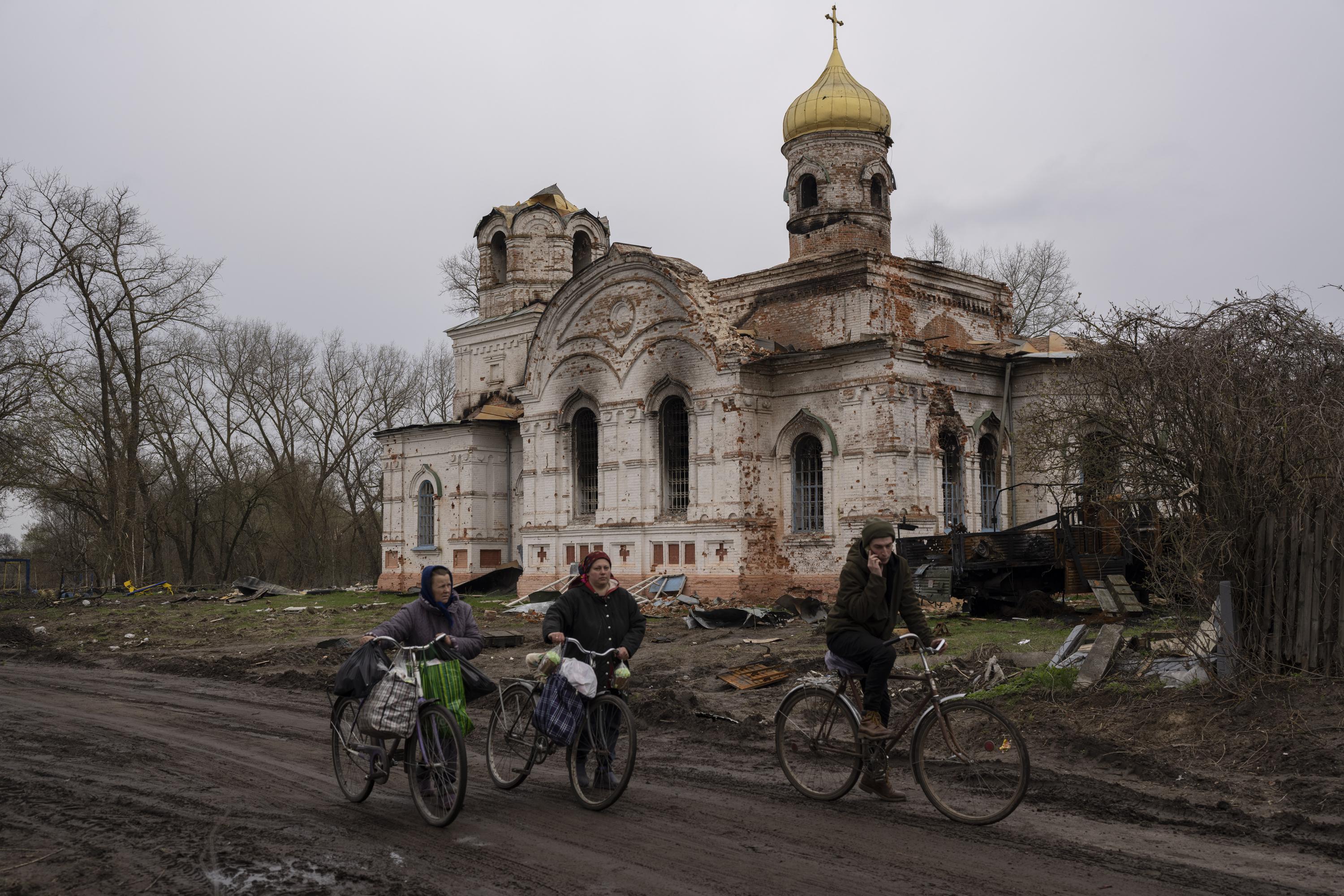