San Francisco: Call it weird, but a report citing former Google contract employees claimed that Google Developer Studio (GDS) is run by a dark religious sect that has an “inappropriate level of influence” over the working environment.

Kevin Lloyd, a contractor hired as a video producer for GDS, alleged that at least 12 members of an obscure religious cult known as the “Fellowship of Friends” were running day-to-day operations at the workplace, reports the New York Times.

Lloyd claimed he was “wrongfully fired for speaking out against the band’s behavior”.

He filed a lawsuit against Google and its contracting agency ASG, seeking damages for wrongful termination, retaliation, emotional distress and failure to protect him from discrimination.

The religious group “believes that a higher consciousness can be achieved through embracing fine arts and culture” and even owns a 1,200-acre resort in Oregon House, California.

Google also allegedly purchased the wine served at these events from a winery run by a Fellowship member, according to the report.

The company also reportedly paid for a “state-of-the-art sound system installed in the Oregon House of a Fellowship member who worked for the team as a sound designer.”

The Google Developer Studio, a business unit of Google, is led by longtime Fellowship of Friends member Peter Lubbers.

The tech giant has yet to respond to the report.

Another contractor, Erik Johanson, told the NYT that Google’s partnership with ASG has allowed the GDS team to onboard more Fellowship members because contractors are hired “with much less scrutiny. and a much less rigorous onboarding process”.

Alphabet Workers Union (AWU-CWA) said in a tweet that “this is not just a salacious story, this is really about the rights of workers and TVCs (temporaries, salespeople and contractors).”

The union alleged that Fellowship of Friends has a decades-long history, with well-documented allegations of sexual abuse of members (including members under the age of 18) by the leader, forced abortions for female members and human trafficking.

Previous Ethics and religion discussion: how do I know what my religion should be?

Next Is my credit score accurate? What you need to know and how to check it 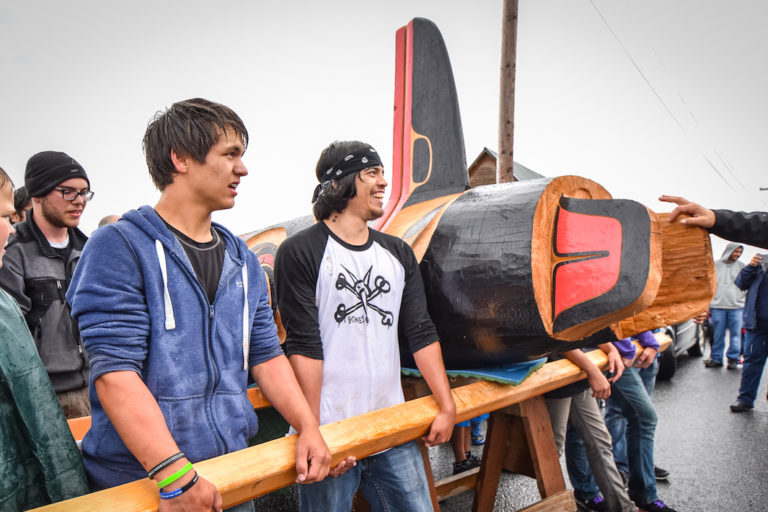 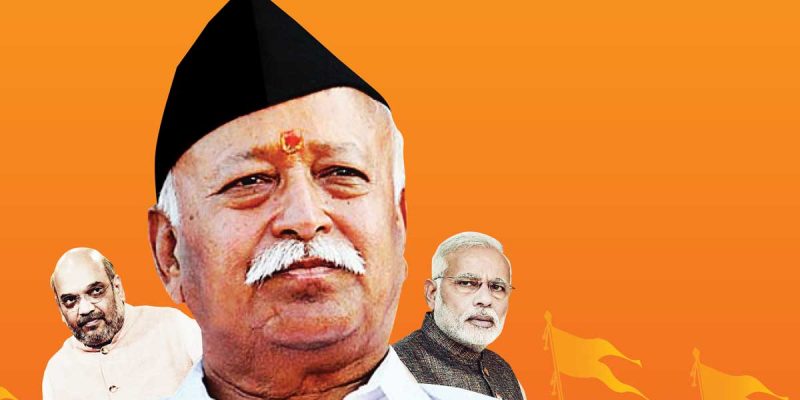