Drag me to the den – From 7:30 p.m. to 10 p.m. at Devil’s Den at 1148 S. 11th St., the drag show features elaborate performances by local drag queens and kings, including Yari, Daught Ladell, Miss Elaine and Cleo Phatra, and will take place at inside Devil’s Den’s dining room and bar area. Tickets cost $ 15.

Almost Selena and Mana Mana – at 9 p.m. at Live! Philadelphia Casino and Hotel, a tribute to Tejano’s queen of music, Selena Quintanilla, who lost her life in 1995 shortly after a decisive Grammy victory. This show is a vibrant and exciting eruption of the musical talent that was Selena. Mana Mana, a musical group tribute to one of the best-selling Latin music artists and most successful Latin American groups of all time, ManÃ¡. Tickets cost $ 25.

Screening of the film Safe x Sound – At 7 p.m. at A Novel Idea at 1726 E. Passyunk Ave., a film screening by Brianna Spause and Brian Walker of the Safe x Sound Film on inclusion, consent and diversity in the American music community. A donation of $ 5 is recommended.

Matt Fraser – At 8 p.m. at Live! Casino & Hotel Philadelphia, Matt Fraser, America’s Best Psychic Psychic and E! Entertainment’s Meet The Frasers will take guests on a spiritual journey with live readings. Tickets start at $ 55 and can be purchased at Philadelphia.LiveCasinoHotel.com Where MeetMattFraser.com.

Next UCHC's Mildred Casiano honored as Woman of Distinction 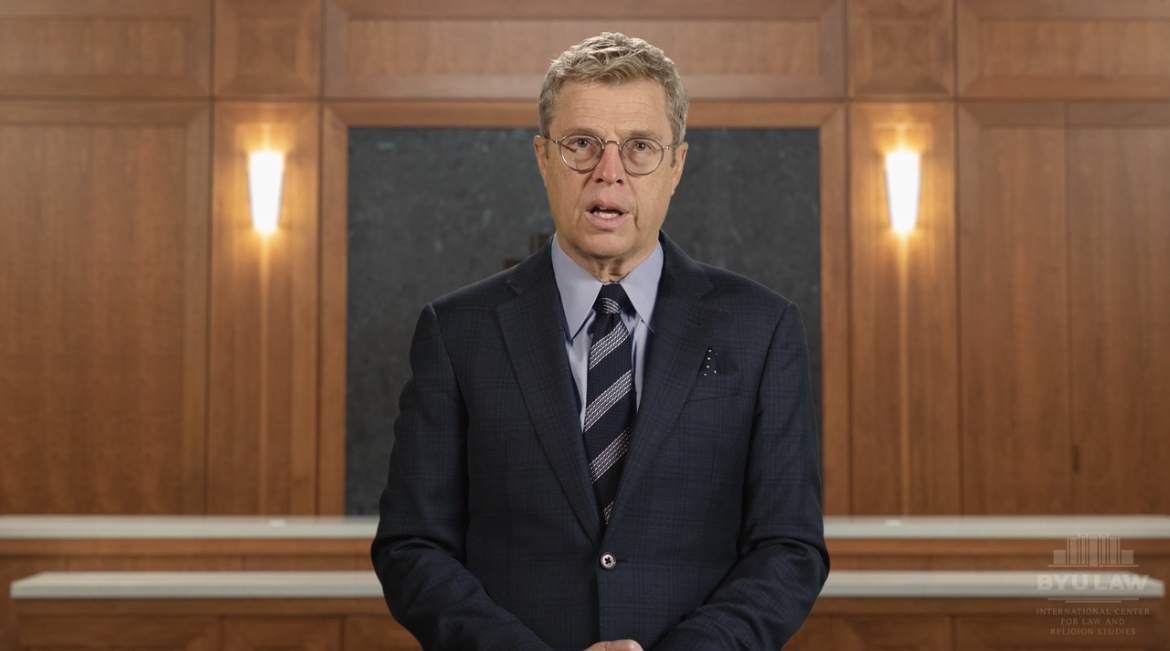 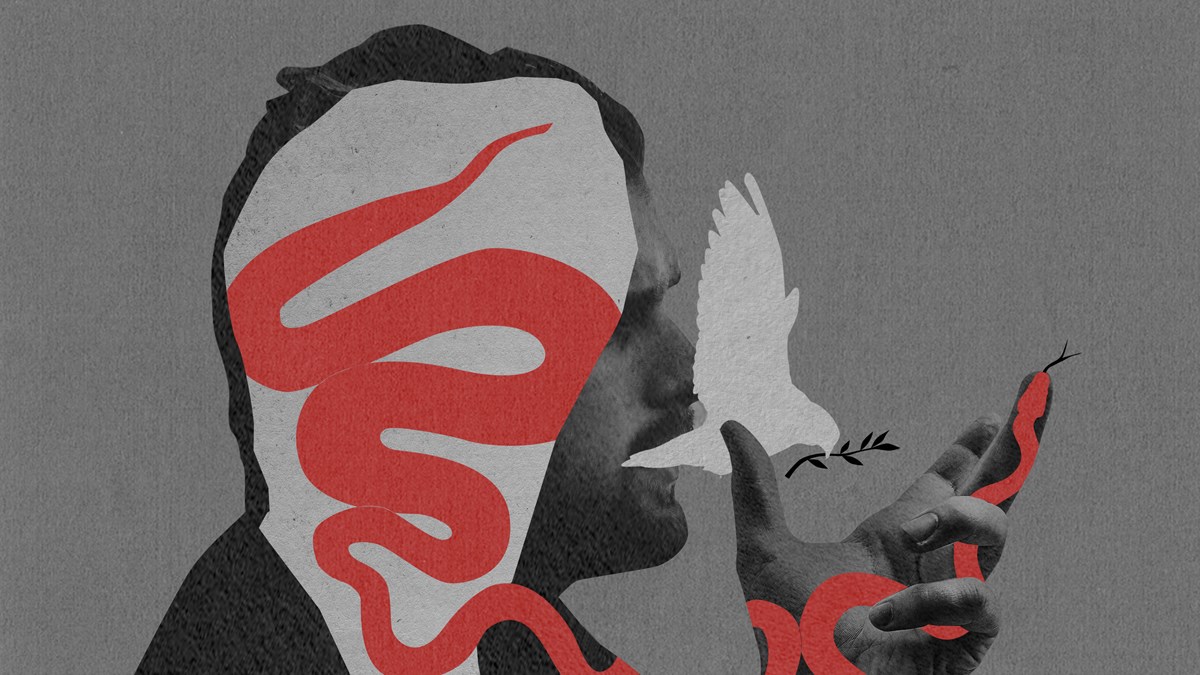 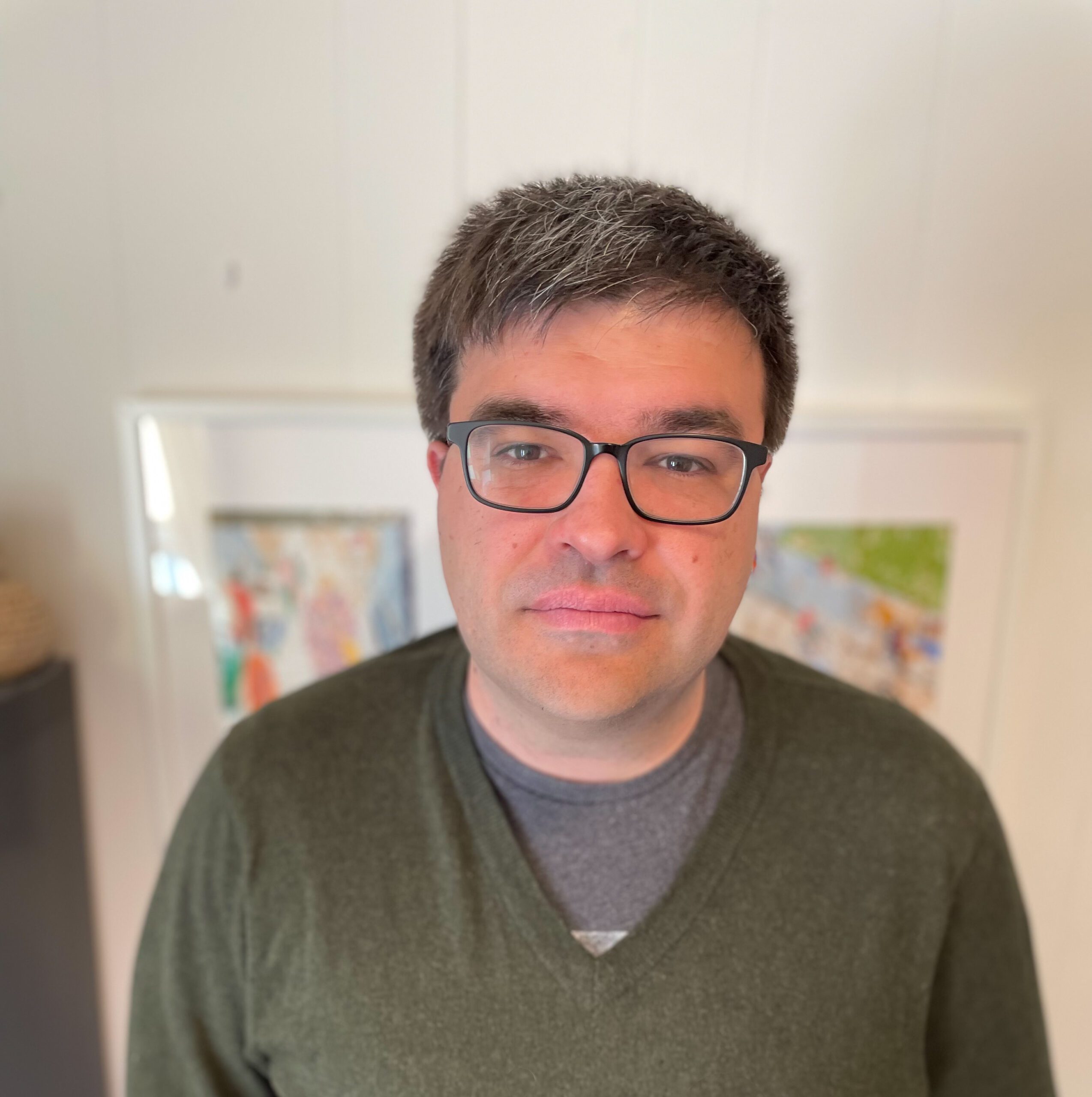