Sealed bids clearly marked “JOINT BID – ALDER/POPLAR TBD – MERRIAM TO COLVILLE” will be received at the City Clerk’s Office, 15 North 3rd Avenue, Walla Walla, WA, 99362, until 2:00 p.m. local time, Wednesday . , on February 23, 2022, then opened publicly and read aloud. Contractor is subject to all requirements related to state wage rates, EEO and Washington State contract laws, etc. The duration of the contract for all work will be one hundred and fifty (150) working days.

To become an eligible bidder on the proposed project, bidders must use QUESTCDN at https://www.questcdn.com and purchase a copy of the contract documents from the website for $15. The Contractual Documents are available under eBidDoc# 8113508.

All bids must be accompanied by a bid deposit in cash, certified check, cashier’s check or bond in an amount equal to five percent (5%) of the amount of the bid. Only duly executed tenders submitted on the form provided by the City will be accepted. The award will be based on the total offer. The City Council reserves the right to accept or reject any or all bids or waive any default.

The City of Walla Walla, pursuant to Title VI of the Civil Rights Act of 1964, 78 Stat. 252, 42 USC 2000d at 2000d-4 and Title 49, Code of Federal Regulations, Department of Transportation, Subtitle A, Office of the Secretary, Part 21, Nondiscrimination in Federally assisted programs of the Department of Transportation and Title 23 Code of Federal Regulations , Part 200, Title VI Program and Related Bylaws, issued under such Acts, hereby notifies all bidders that it will ensure that in any contract entered into under this announcement, minority business enterprises will have full opportunity to submit bids in response to this invitation and will not be discriminated against on the basis of religion, race, color, national origin, sex, sexual orientation, gender identity, age, disability and low income in return for a price.

The City of Walla Walla complies with Title VI, the ADA, and other applicable federal civil rights laws and does not discriminate on the basis of race, color, national origin, age, disability , religion, veteran status, sexual orientation, gender identity or sex.

The City of Walla Walla is an equal opportunity employer. Minority and women-owned businesses are encouraged to bid.

Por favor llame a este número 509-524-4496 if necessary more information or to receive this information in Spanish. (Published January 31 and February 7, 2022)

Next How to Create an LLC in Colorado - Forbes Advisor 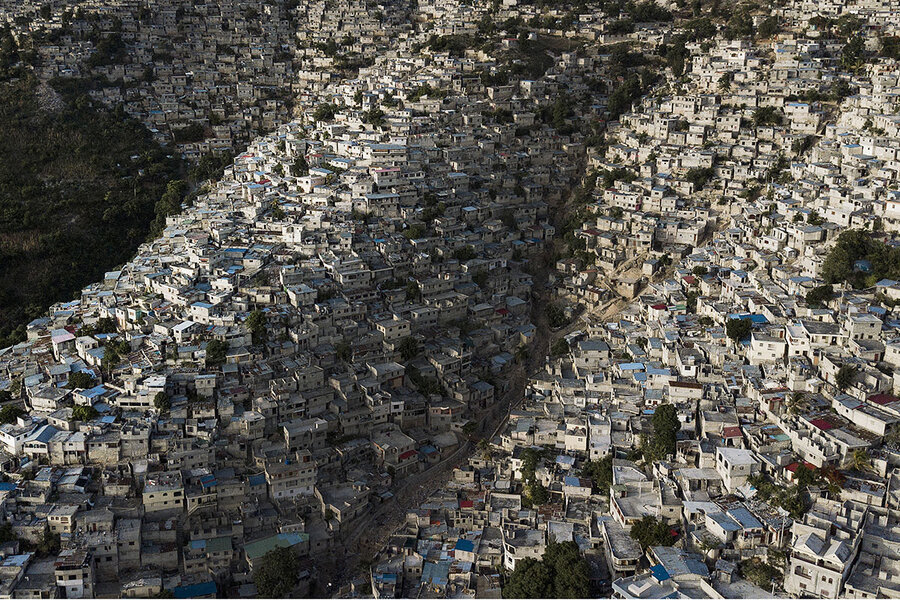 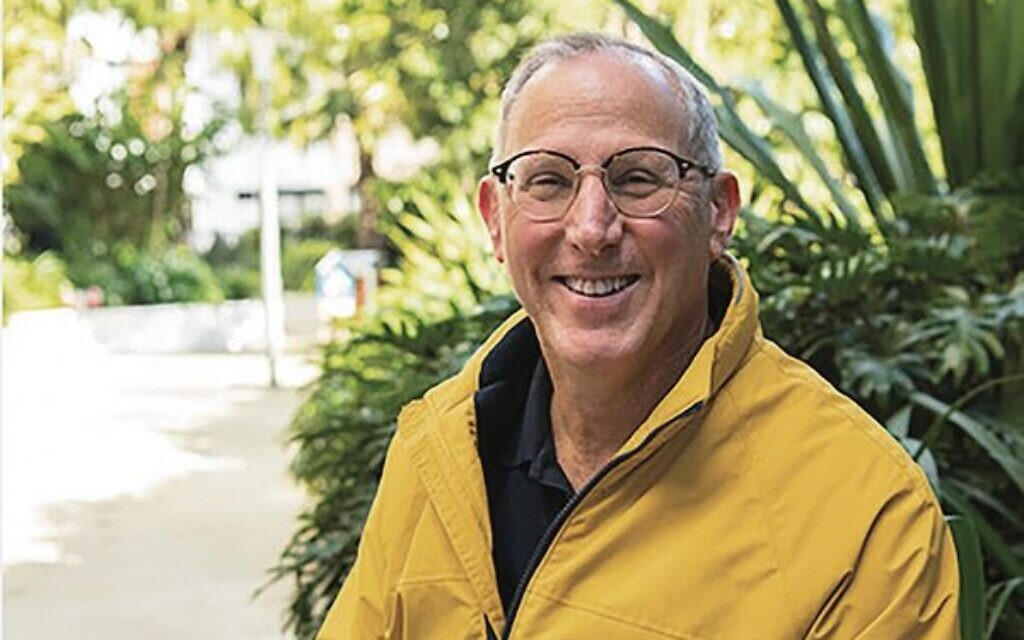