Persecution of Christians is a common occurrence in much of the Middle East and China, but an equally virulent persecution is taking place not far from American shores with minimal global attention.

Nowhere is this more evident than under the rule of Nicaraguan dictator Daniel Ortega.

The Catholic Church has been a common target of scorn and accusations of undermining leftist rule despite a history of liberation theology and pro-left activism in Nicaragua.

Sandinista revolutionary-turned-dictator Ortega, who returned to power in 2007 after ruling Nicaragua for a decade in the 1980s, has never been sympathetic to the Catholic Church. However, since the clergy gave support to student protesters in 2018, his government has dramatically escalated the persecution against any sector of civil society that dares to speak out.

Since 2018, the Catholic Church in Nicaragua has faced more than 190 separate attacks, ranging from criminal firegovernment paramilitary attacks and exile prominent priests and religious figures critical of the Ortega regime.

A total of 18 Catholic nuns from the Missionaries of Charity were stripped of their legal status on June 28 and escort by police outside Nicaragua and in exile in neighboring Costa Rica on charges of political subversion and support terrorism.

In a recent report by the Pro-Transparency and Anti-Corruption Observatory, a Latin American organization civil society grouplawyer Martha Patricia Molina Montenegro declared that the Ortega regime has “launched a blind persecution against bishops, priests, seminarians, religious groups, lay people and against everything that has a direct or indirect relationship with the Catholic Church”.

The Trump administration was franc in opposition to Ortega’s persecution of Christians, with Vice President Mike Pence calling out Ortega as well as Venezuelan dictator Nicolas Maduro on their violations of religious freedom and freedom of expression.

The Biden administration, by contrast, has done little to help Christians in Nicaragua and wider Latin America, trying instead to open links with the left-wing regimes in the region and admitting repeated sensitization to the Ortega diet.

In response to the Catholic Church’s mediation efforts in the 2018 protests, Ortega and his allies have tagged the church, which claims 60% of the nation as adherents, as being “engaged with the putschists [and] part of the putschists’ plan.

Monsignor Silvio Baez, a prominent critic of the regime, was forced to to run away the country in 2019 after receiving a call from the United States Embassy warning of an impending assassination attempt. Baez had previously been beaten and stabbed by unknown assailants and had received a steady stream of threatening phone calls prior to his flight from Nicaragua.

The Catholic Church and its clergy have been prominent critics of government corruption and violence, but since 2018 the violence has been more targeted, as the situation with Baez shows.

Ortega’s growing repression and economic mismanagement led to a mass exodus of Nicaraguans, believers and non-believers, to the United States.

U.S. Customs and Border Protection estimates that at least 170,000 Nicaraguans have been arriving in America since the beginning of 2021. Ortega also allowed the Cuban dictatorship to militarize immigration to extract American concessions, lifting visa restrictions for tens of thousands of Cubans en route to the US border via Nicaragua.

Although the protests that initially spurred the Nicaraguan government’s crackdown have been mostly suppressed, Ortega’s regime continues to target the Catholic Church and its believers in a quest to purge all dissent.

Leaders in the United States and across the West must stand up for the rights of persecuted Nicaraguan Christians and hold Ortega accountable for his human rights abuses before this violence escalates further.

Do you have an opinion on this article ? To ring, please email [email protected] and we will consider publishing your amended remarks in our regular “We hear you” column. Don’t forget to include the URL or title of the article as well as your name and city and/or state. 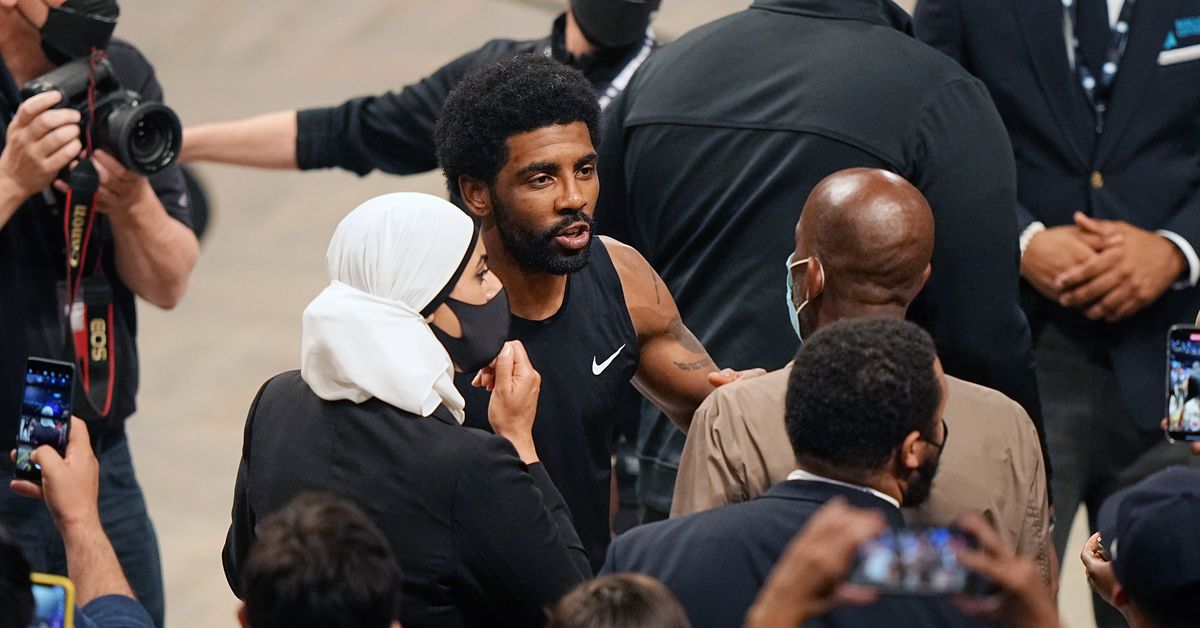 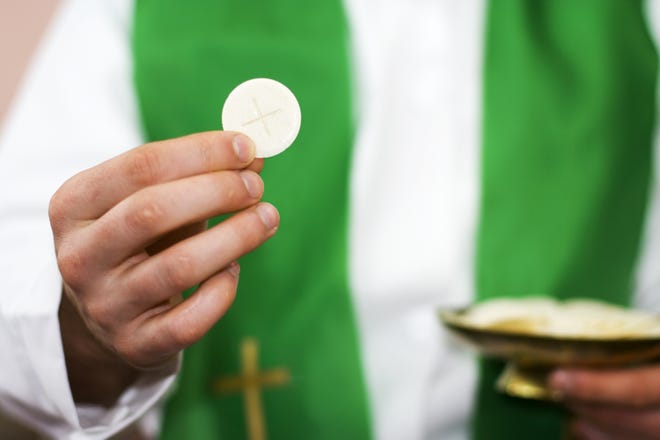