BEIJING (AP) – The Chinese government dismissed US charges of forced labor in Xinjiang and accused Washington on Thursday of harming global trade after lawmakers approved import restrictions and US companies were warned that they were exposed to legal risks if they did business with the region.

The measures add to growing pressure on companies buying clothing, cotton, tomatoes and other products from Xinjiang, where the ruling Communist Party is accused to detain over a million members of predominantly Muslim ethnic groups in detention camps. Washington has blocked some imports, while Beijing has stoked the anger of Chinese consumers at brands worried about possible forced labor.

â€œThe US approach has seriously compromised the security and stability of the global industrial chain and supply chain,â€ he said. “China strongly opposes it.”

On Tuesday, the Commerce Department and five other agencies warned companies with ties to the region that they were “at high risk” of violating US laws against forced labor.

In unusually forceful language, they said Beijing was committing “genocide and crimes against humanity” in Xinjiang, including imprisonment, torture, rape, forced sterilization, forced labor and “drastic restrictions” travel and religion.

Chinese authorities deny accusations of abuse in Xinjiang. They say the camps are for vocational training and the fight against radicalism.

Washington and the European Union have imposed travel and financial sanctions on Chinese officials accused of abuses in Xinjiang. The United States has blocked imports of cotton, tomatoes and materials to make solar panels from companies suspected of using forced labor.

State TV has called for a boycott of Swedish retailer H&M after joining with other brands to express concern over reports of forced labor in Xinjiang. State media published calls from Chinese individuals to boycott Nike, Adidas, Uniqlo and other global footwear and clothing brands.

Next Does San Francisco believe in God? You would be surprised 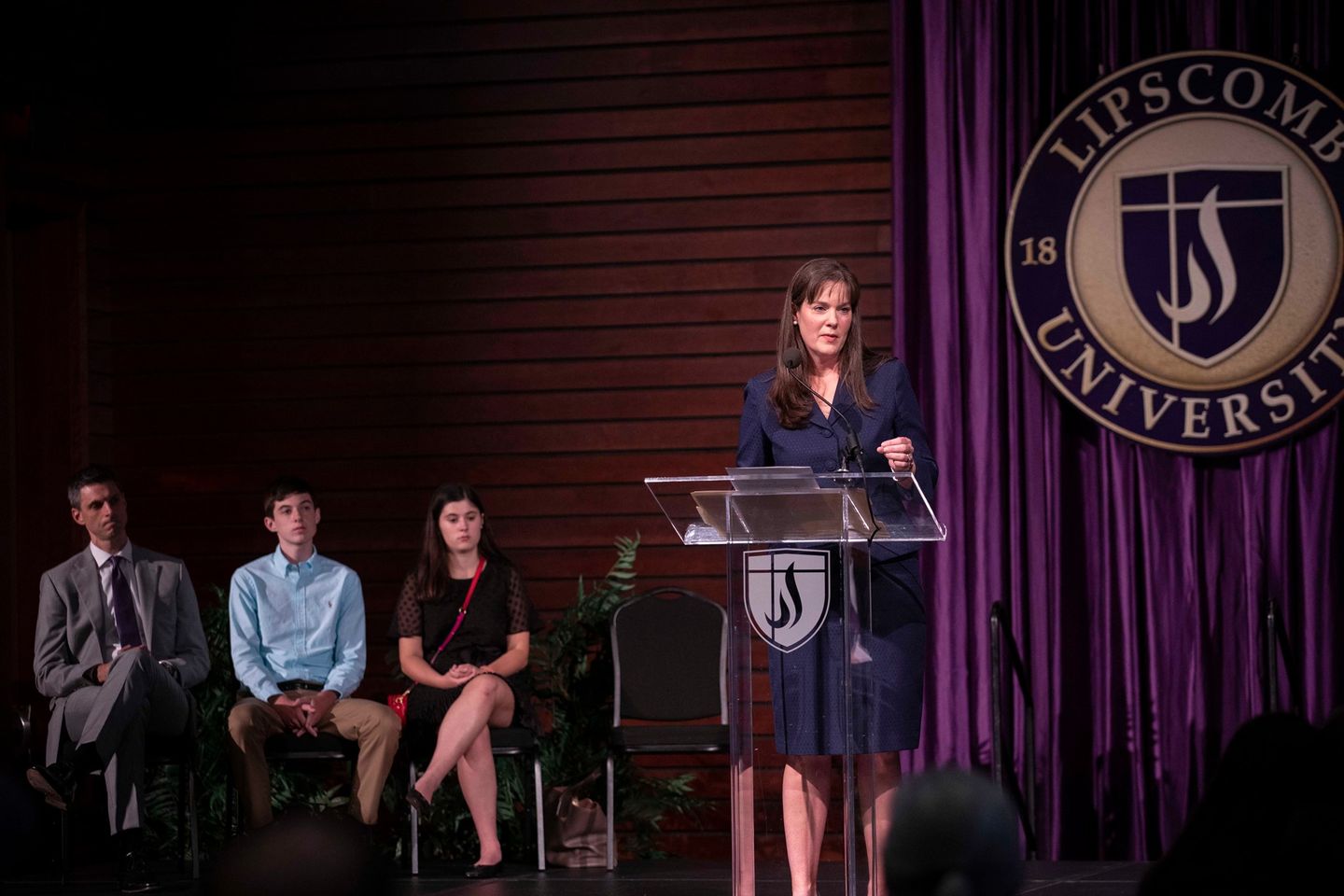 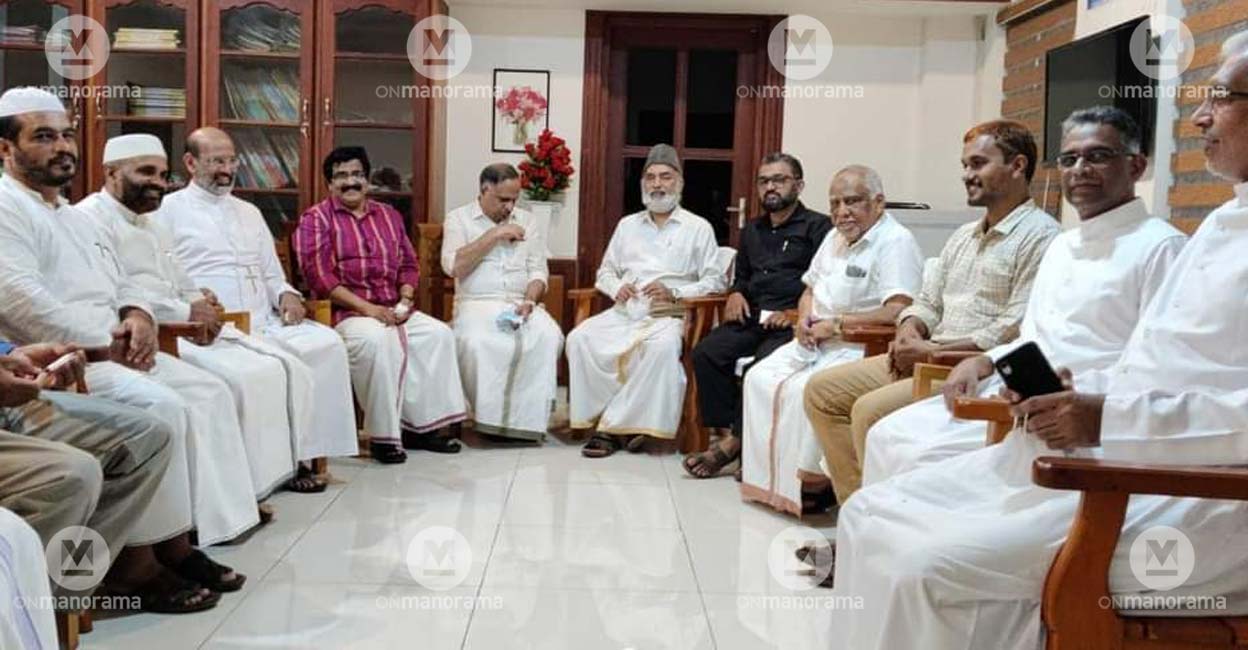