New recruits will receive signing bonuses through the end of January in the public school district’s latest effort to recruit more teachers, paraprofessionals, social workers and security guards – amid a steady stream of staff resignations and publicly expressed concerns about substandard working conditions in the city. schools.

The Board of Education voted unanimously in an online meeting Tuesday night to use federal pandemic relief money to fund a tiered signing bonus plan.

Board members also heard from a large number of local public school teachers who spoke during the public comment section of the meeting about how the current teacher shortage is the result of low pay, poor benefits, lack of respect from management, and extraordinarily intensive workloads compared to other nearby municipal school districts. These teachers warned that many more of their colleagues would likely go to the district if a new union contract did not guarantee higher salaries and better benefits. (See below for more of the teachers’ testimony at Tuesday’s meeting, as well as the superintendent’s response.)

The now-approved bonus plan, meanwhile, offers people who work in hard-to-fill jobs in the school district – such as math teachers, special education professionals, school psychologists and language teachers from the world – a maximum of an additional $5,000.

The new school’s social workers and primary school teachers, who report to a so-called ​““high vacancy” category, will receive an additional signing bonus of $2,500, while new paraprofessionals will receive $1,250 each.

All other newly hired teachers in general subjects like art, dance and history will receive the minimum signing bonus of $1,000 each.

SNPS Superintendent Iline Tracey said Tuesday night that all school district hires will receive their bonuses at the end of the school year to reduce the likelihood of sudden departures.

The bonus policy was passed alongside a plan to increase the hourly rates at which teachers, paras and administrators are paid for staffing before and after school programs.

“Due to the shortage of teachers, it has been very difficult to put in place before and after school programs for our students who need them most,” Tracey wrote in her proposal to the board.

Teachers will now be paid $45 an hour instead of $35, paras $25 an hour, and school administrators $50 an hour in exchange for arriving early and staying late.

Teachers: “Our limits are pushed to the point of cracking”

The two now-approved financial aids come during a tense period of contract negotiations between the district teachers’ union and the Board of Education.

As the district focuses on recruiting efforts, it continues to struggle with staff retention.

In an interview last week, SNPS Spokesperson Justin Harmon said the district is currently looking to fill more than 80 vacant teaching positions. Since the beginning of this academic year, 14 teachers and two administrators have resigned so far.

The president of the teachers’ union, Leslie Blatteau, among many others, spoke ​“make sure the public knows what’s going on with contract negotiations with our teachers.

She expressed disappointment with the way the board handled union attempts to improve their pay and protections, saying the education board’s bargaining team pulled out of a mediation session without informing the union after the teachers drafted counter proposals to what they called an unfair contract. .

“If their proposal is approved, we will lose more teachers,” Blatteau promised.

Several teachers said they had been offered teaching positions at nearby schools with smaller classrooms, higher salaries and greater benefits.

“I’ve never had so many people trying to poach me,” said English teacher Barbara Sasso, who has taught at Wilbur Cross for more than 25 years.

“Our limits are pushed to the point of cracking,” added teacher Rebecca Mickelson. ​“We won’t accept this as our daily norm for days,” she said of the current working conditions, describing rejections to conversations about competitive wages as ​“reprehensible selfishness.

Board members declined to comment directly on the contract following testimony from teachers.

Board member Darnell Goldson asked if the bonus policy had union support.

“Tried to contact the union twice but got no response,” Superintendent Tracey replied. ​“I don’t think we need a deal per se,” she added.

Goldson criticized the plan, saying that ​“we have shortages in these hard-to-fill areas because of all the things our teachers have been talking about this afternoon. That is to say that we do not value them in the contract.

“Contract negotiations agreed to by the two teams are not to be discussed publicly,” Tracey said. ​“It is unethical to discuss this publicly while they are still in negotiation.

“I’m insulted by that, quite frankly,” Goldson replied, noting that he hadn’t made any comments about the contract that hadn’t already been made in public. He said he would accept the new bonuses – but only to adopt the adjacent policy establishing better pay for those working overtime before and after care.

The board then met in executive session to discuss the contract. After hours of private conversation, they announced that the board would return to the table to discuss with the union with the aim ​“of an amicable resolution.

Tracey: ‘We need to stop the divisive rhetoric’

At 11:54 a.m. Wednesday, Tracey sent a follow-up email to school district personnel with the subject line: ​“Negotiations. In the email, she responded to teachers’ Tuesday night criticism of the union contract negotiation process.

“Let’s be clear, the Board of Education bargaining team has not walk away from the bargaining table with the teachers union after 9.5 hours of deliberation one day last week,” Tracey wrote. ​“Attorney Mooney informed the mediator that our team was willing to continue meetings to reach a resolution. How it was passed on to the team, I don’t know because I wasn’t there. I was really disappointed last night that there were insinuations that the New Haven Public Schools administration was disrespectful to teachers. The idea that the central administration disrespects teachers is ridiculous and baseless. Spreading such rhetoric is dishonest, using a time when the district is in dire need of teachers and spreading inaccurate information at the same time is like taking advantage of someone in a time of need.

Tracey wrote that it is ​“unfortunate that ​“people are reacting to a one-sided presentation of the negotiation efforts that have taken place over the past month. The union bargaining team and the school board team agreed on the rules of engagement and that everything would be kept confidential. This agreement has been broken with letters sent to staff, members calling or emailing the board and the mayor’s office, etc. I was surprised when I received a letter from a staff member containing information shared by the union. We will not share details of bargaining points and disagreements with the union, as we adhere to the rules of engagement. There’s more than one side to a story, but we won’t engage with this audience that comes and goes.

She wrote that the district bargaining team allowed teachers on the union bargaining team to ​“meet on a school day that usually doesn’t happen, but we know how important this negotiation is and we allowed it. There was a mediator who went from group to group passing on information, so there was no direct conversation with the members of the negotiating teams. All communications were handled by the mediator whose role was to relay information from one team to another.

“Let’s not cast New Haven Public Schools in a negative light. When we do this, we prevent people from coming to work in New Haven public schools. If we really care about students, our staff and their well-being, we need to tone down the rhetoric and stop articulating the whole notion of disrespect. Our team is still ready to continue the negotiation as has been shared with the mediator. Teachers, know that we negotiate in good faith and assure and separate what belongs to contractual negotiation from what is called permissive. 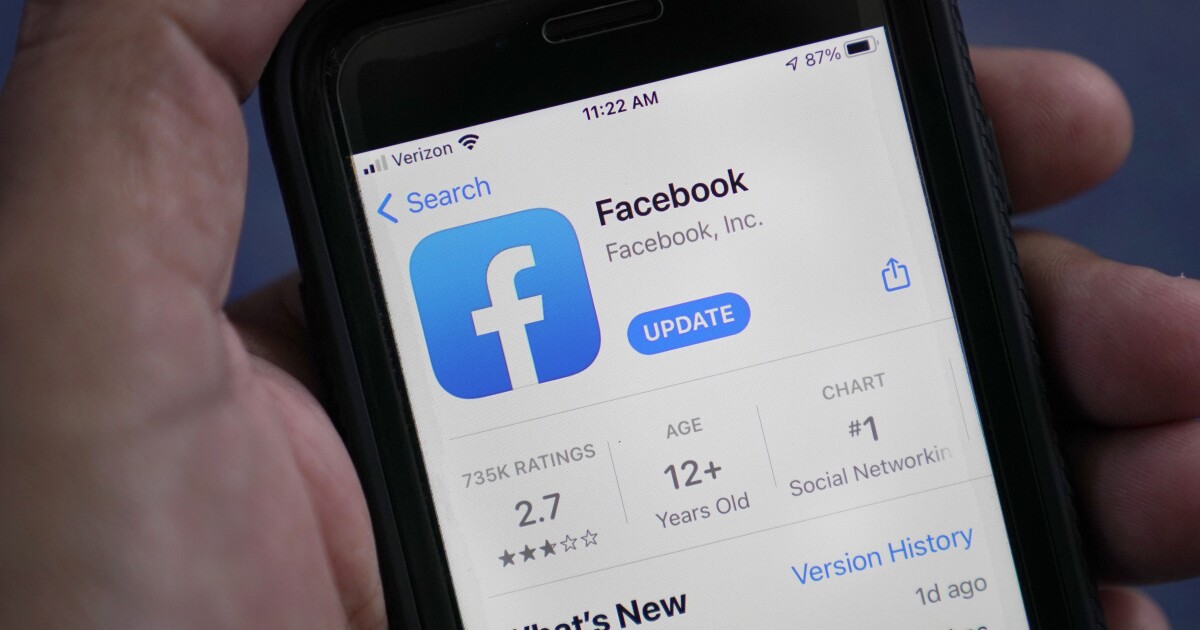 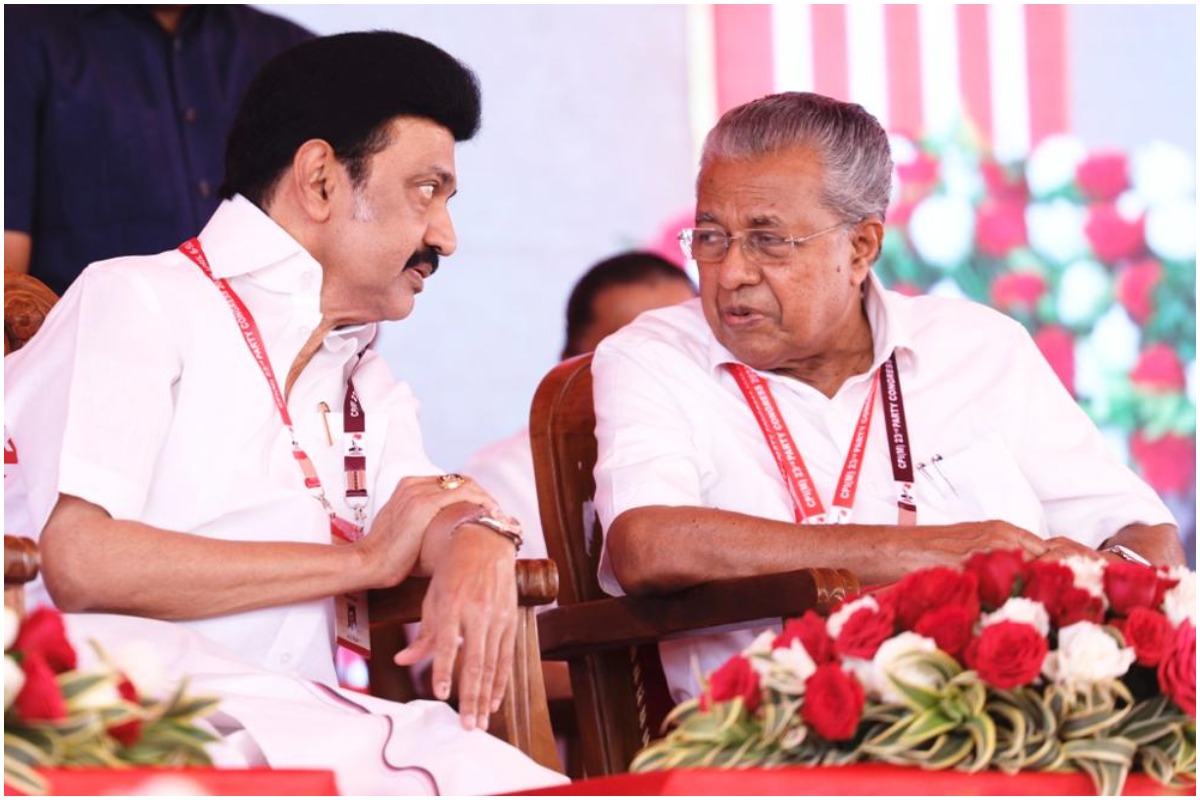 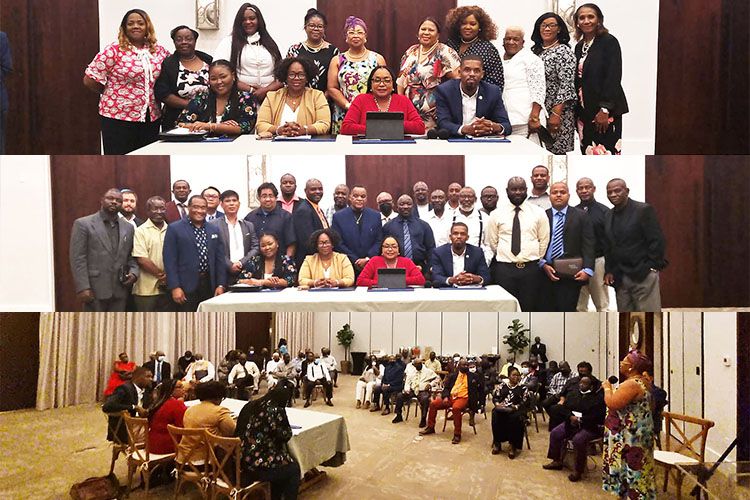