A French-language newspaper in Algeria was criticized on Monday for posting a photo edited to remove the minaret of the Great Mosque of Algiers.

The photo in El Watan showed the funeral procession for former President Abdelaziz Bouteflika, who was buried Sunday in a muted ceremony two years after his resignation in the face of mass protests.

But the image had been modified to remove the imposing image of the minaret of the Great Mosque which dominated in the background.

The move drew angry comments on social media and from officials.

The communications ministry denounced the newspaper, calling the altered image “a strange and unwarranted action” by El Watan.

The Ministry of Religious Affairs also denounced a “violation” and said El Watan should be brought to justice and face “administrative measures”.

The French-language newspaper apologized on its website, saying the missing minaret was due to a “technical” fault.

“It has nothing to do with any ideological approach” on the part of the newspaper, according to a statement.

The president of the Islamist Movement for Society and Peace (MSP) party, Abderrezak Makri, said on Facebook that the edited image showed “hatred towards Muslim religious symbols.”

The Great Mosque of Algeria is the third largest in the world after those of the holy places of Mecca and Medina in Saudi Arabia.

Also the largest mosque in Africa, it has the tallest minaret in the world which rises to 267 meters high.

Known locally as Djamaa El-Djazair, the modernist structure is a project of vanity and a symbol of the late Bouteflika’s megalomania, which cost more than a billion dollars in public money and took seven years to be completed.

The first prayers were held there in October 2020, a year after Bouteflika left office after the army abandoned him after weeks of street protests sparked by his candidacy for a fifth presidential term.

Bouteflika died on Friday at the age of 84.

Previous Landlords use secret algorithms to screen potential tenants. Find out what they said about you. - ProPublica

Next Evolution of religion, society and the younger generation 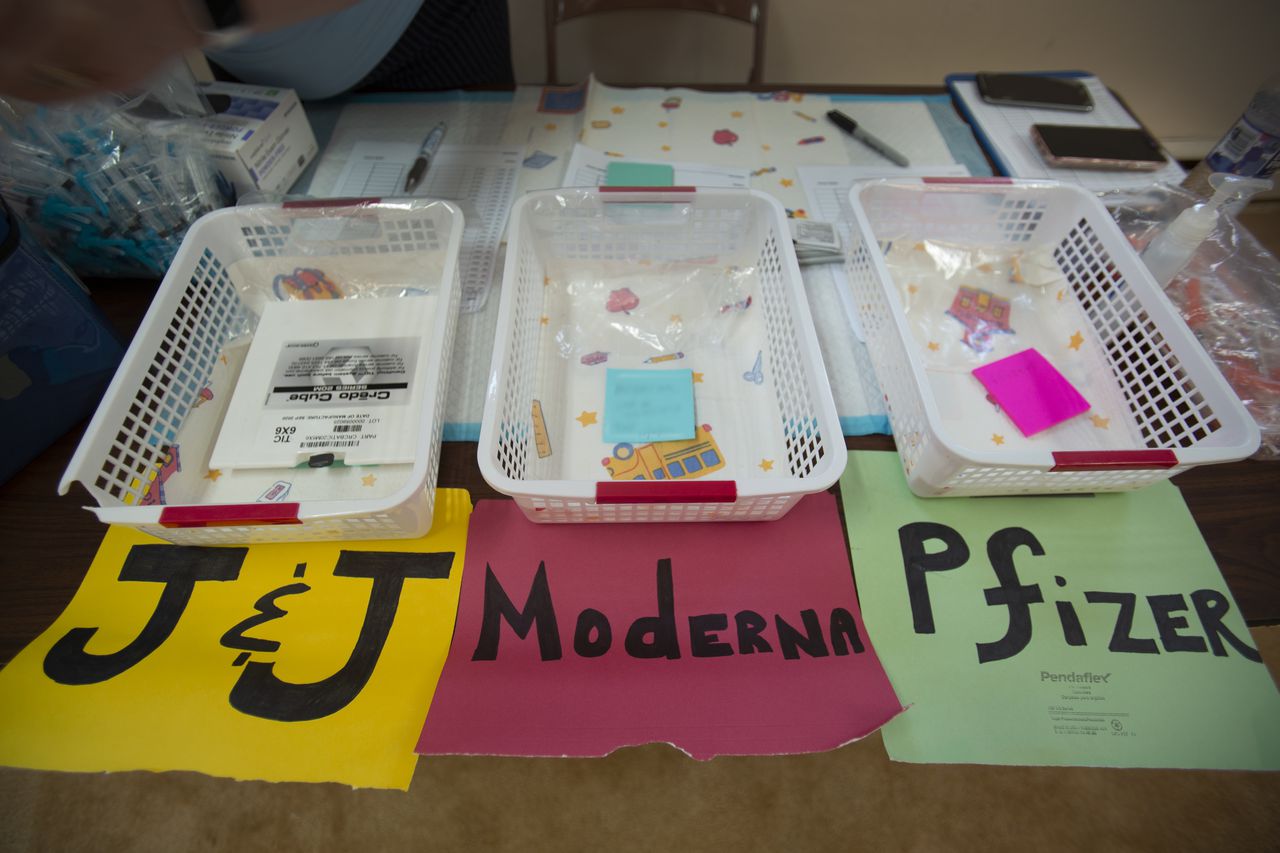