On Sunday, a delegation of Abuja-based pastors and bishops backed the All Progressives Congress presidential candidate, Asiwaju Bola Tinubu, whom they described as having the right mindset to lead the country.

But hours after the approval, the Christian Association of Nigeria objected to the move, saying the CAN stood by its earlier position of “No to the same faith ticket”.

The endorsement of the former Governor of Lagos State by clerics under the umbrella of the Nigerian Pastors Coalition for Good Leadership came after a town hall with some party leaders from the support group in Tinubu, City Boy Movement.

In a statement jointly signed by the coalition chairman, Apostle Babatunde Oguntimehin, and secretary, Reverend Friday Obi, the ministers revealed that it would be unfair for Nigerians to sacrifice the ability of the APC candidate on the altar of the contentious Muslim-Muslim ticket.

The group noted that as proponents of power change, they found themselves with the option of Tinubu and Labor Party candidate Peter Obi before settling for the former due to his track record.

The statement read: “It is with a deep sense of duty that we, the members of the Nigerian Pastors Coalition for Good Leadership, decide this morning to make known our position on the forthcoming national elections, particularly with regard to the controversial issue of Muslim-Muslim ticket. as adopted by the ruling APC.

“Our primary responsibility will be less arduous with a functioning nation and a functioning system. It is in this light that we have considered it not only a civil responsibility, but also a noble cause to support and promote the candidates who can best serve the interest of our nation towards the realization of its dreams.

“To begin with, we fully support the transfer of power to the south after President Muhammadu Buhari, a northerner, would have ruled for eight years. This is for the sake of fairness and justice as well as in the spirit of the existing unwritten rule to have a rotation of power between North and South.

“We were left to choose between His Excellencies Asiwaju Bola Tinubu and Peter Gregory Obi, who are the frontline candidates from the South. After consideration of so many critical factors and wide consultations, we have decided to settle for the candidacy of Bola Ahmed Tinubu and Kashim Shettima.

Oguntimehin said pastors based their decision to endorse Tinubu on a number of factors.

Continuing, the coalition chairman described Nigeria as a complex nation that could only be governed by someone with demonstrable experience, ability, capacity and ability, which was evident in the Tinubu/Shettima ticket.

He added that the national leader of the APC had remained loyal to the cause of Nigeria, which was demonstrated by his involvement in NADECO activities which brought the army to its knees and ushered in the present democracy in 1999.

“We have since noted that making religion or faith the primary factor in choosing a candidate for the nation has never helped and never will help this nation. So quality leadership cannot be sacrificed. on the altar of religion or tribe.

“It is therefore with sadness that we note the useless polemics which followed the partnership of Bola Ahmed Tinubu and Kashim Shettima, both Muslims.

“It would be pretentious and absurd for the NCPGL to dismiss one party’s concerns on the Muslim-Muslim ticket. But it is important to urge Nigerians to look beyond religion in choosing the direction of the nation,” he said.

His position was also corroborated by the City Boy Movement’s head of mobilization, Francis Shoga, who said Nigerians should look beyond religion and ethnicity when choosing their leaders.

He said: “Our interaction here today has shown that politics goes beyond religion. We need to look at the capacity and who can do the job in Nigeria today. We must focus on capacity and professionalism. As we begin to introduce ethnic and religious sentiments, it would not give us the transparency needed to manage good governance.

“Asiwaju has shown us that he has the ability to get the job done, especially with what he has done as governor in Lagos. We hope he has the experience to leave Nigeria a better country for our children.

But Luminous Jannamike, special media assistant to CAN President Bishop Daniel Okoh, opposed the endorsement, saying the group of clerics were faceless.

Jannamike revealed that since the body could not stop individuals and self-appointed ministers from carrying out their activities, they could not be seen associating in issues with religious blocs unaffiliated with CAN.

He said: “The message is very simple and clear. We still stand on our previous position of ‘No to same faith ticket.’ For us, it’s a faceless group. We can’t really be seen joining the issues with them. They are free to do whatever they want to do.

“We have to be aware that people have the right to come together under any platform they want and say what they want. These people are not affiliated with CAN and we don’t know about them. Not even. They (Abuja pastors) are individuals who have chosen to endorse Tinubu. Good luck to them!

“If it was the Catholic Church, the Pentecostal Fellowship of Nigeria or any of the CAN blocs that had done this, the association would be able to give an answer. The truth is that we don’t even know them.

“You said they were appealing to the body but I’m not sure they wrote to the CAN president. Maybe they just made the appeal through the press.

“We have spoken and the CAN does not change its position, even if it was taken by our predecessor. Moreover, the CAN president announced that “where my predecessor left, that’s where I will continue”.

Next Do you owe American Airlines money for the $7.5 million baggage fee? 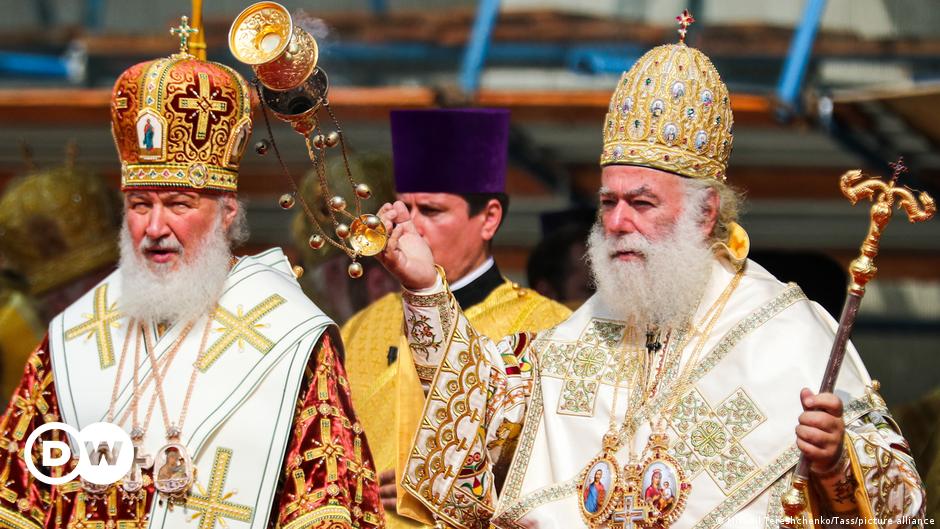 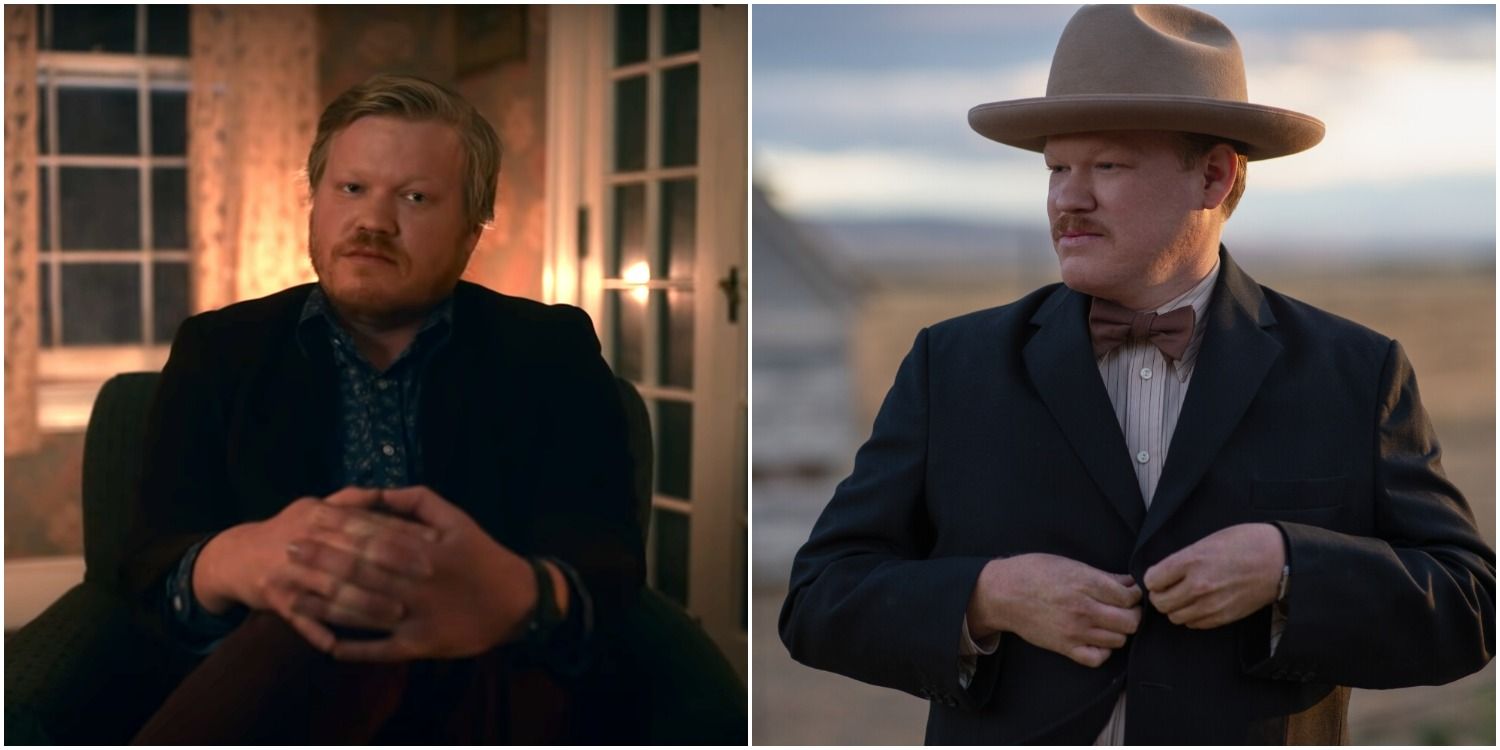